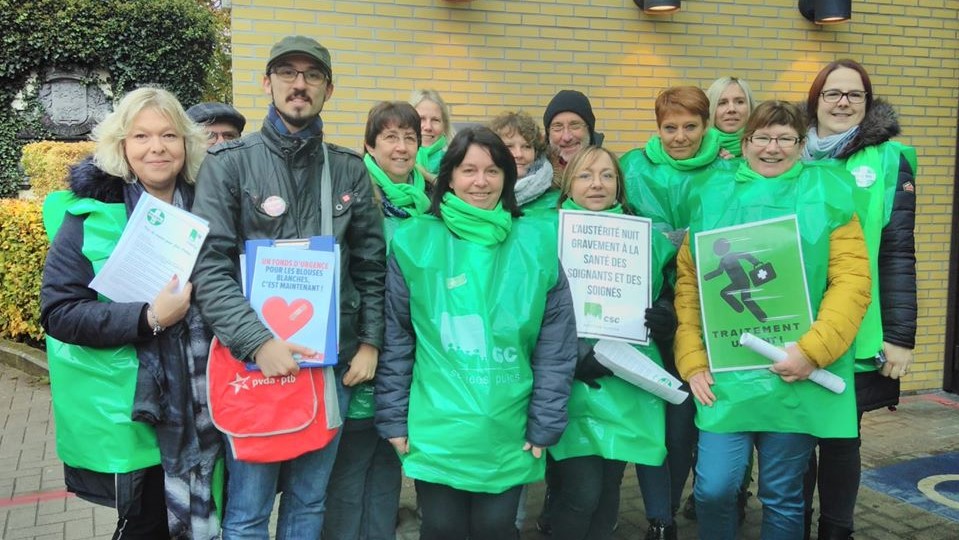 Workers organized by ACV-CSC Public Services have been raising awareness about their condition and its effects on the sector. (Photo: PTB/Facebook)

On November 12, public hospital workers and nursing home staff demonstrated in the Belgian province of Liège, demanding better working conditions and an increase in staff and funding. The workers, termed the #BlousesBlanches or ‘white coats’ in a reference to their work uniforms, were organized by the ACV-CSC Public Services. They gathered around six institutions in the province of Liège, distributing leaflets to patients and visitors to raise awareness about the problems they face in the field and how that impacts the quality of healthcare in the country.

The Workers Party of Belgium (PTB/PVDA) expressed solidarity with the protesting hospital staff. PTB members also visited the campaigning workers at different places in Liege on Tuesday. According to the PTB, the demands raised by the nurses are genuine as the sector lacks adequate staff, with the workload being extremely heavy. In addition, the wages are low, and ultimately the patients end up paying the consequences.

Earlier this month, under pressure from the PTB legislators, the Belgian parliament approved an emergency fund of EUR 67 million (USD 73.8 million) for the healthcare sector. Regarding this approval of emergency funds, PTB spokesperson and member of the Chamber of Representatives, Raoul Hedebouw, said, “our proposal is foolproof, and allows for a quick and efficient disbursement of EUR 400 million (USD 440 million) per annum for the healthcare sector.”

“We propose that the money be poured into the sector through the existing channel of the Maribel Social Fund (that funds non-profit sectors, like healthcare). Thus the funds can be directly allocated … (in places) where the needs are the most glaring. It is important that this money can get to where it is needed before the end of November. We do not have to hold a thousand and one hearings and wait until 2035 to do it. There are enough actors on the ground who have the expertise to decide. The most important thing is that things do not drag on because there is an urgency, ” he added.

On October 31, the health workers had gathered at the Parliament Square in Brussels, while the proposal for emergency funds for the medical sector was voted in the parliament. 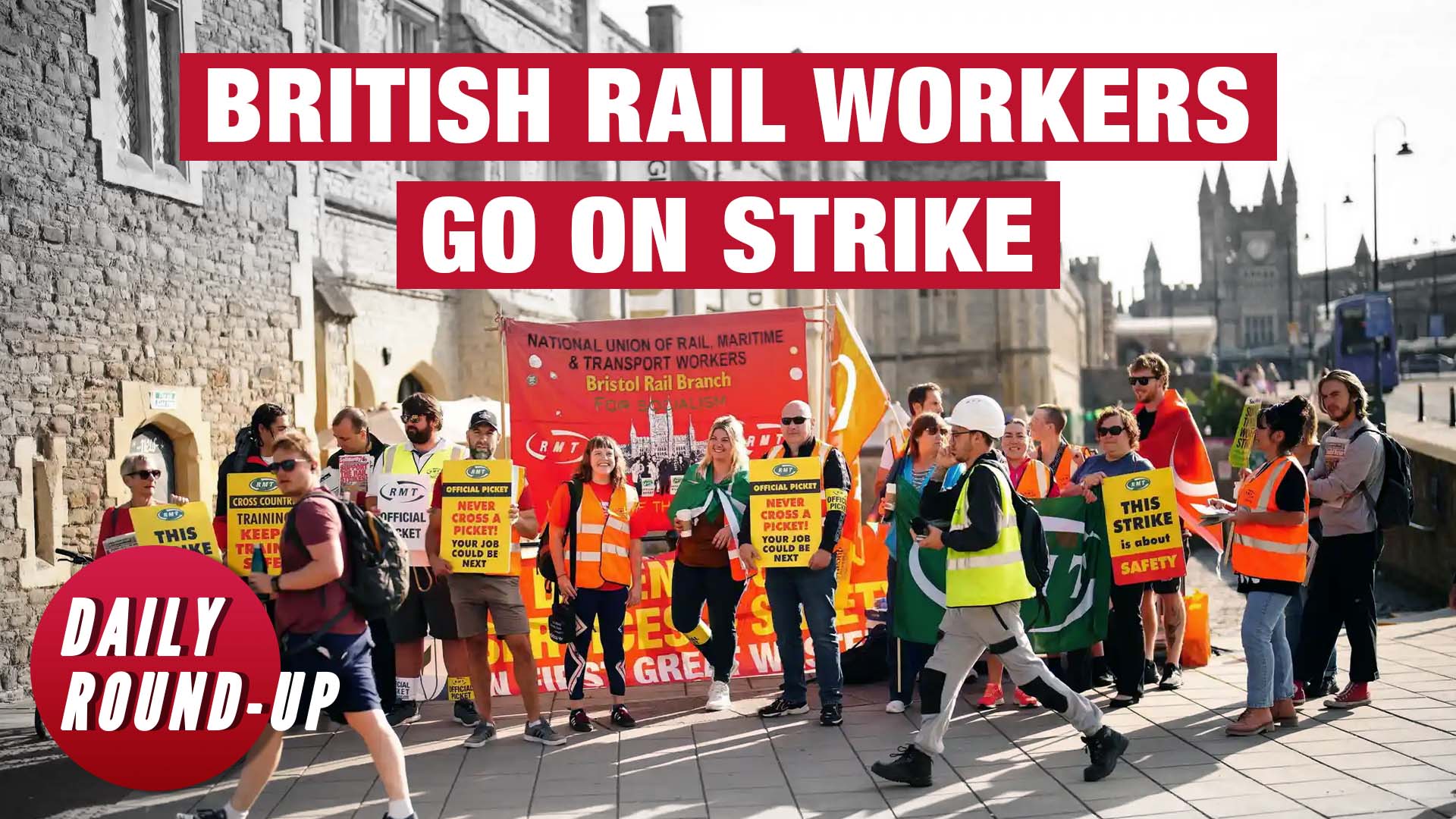