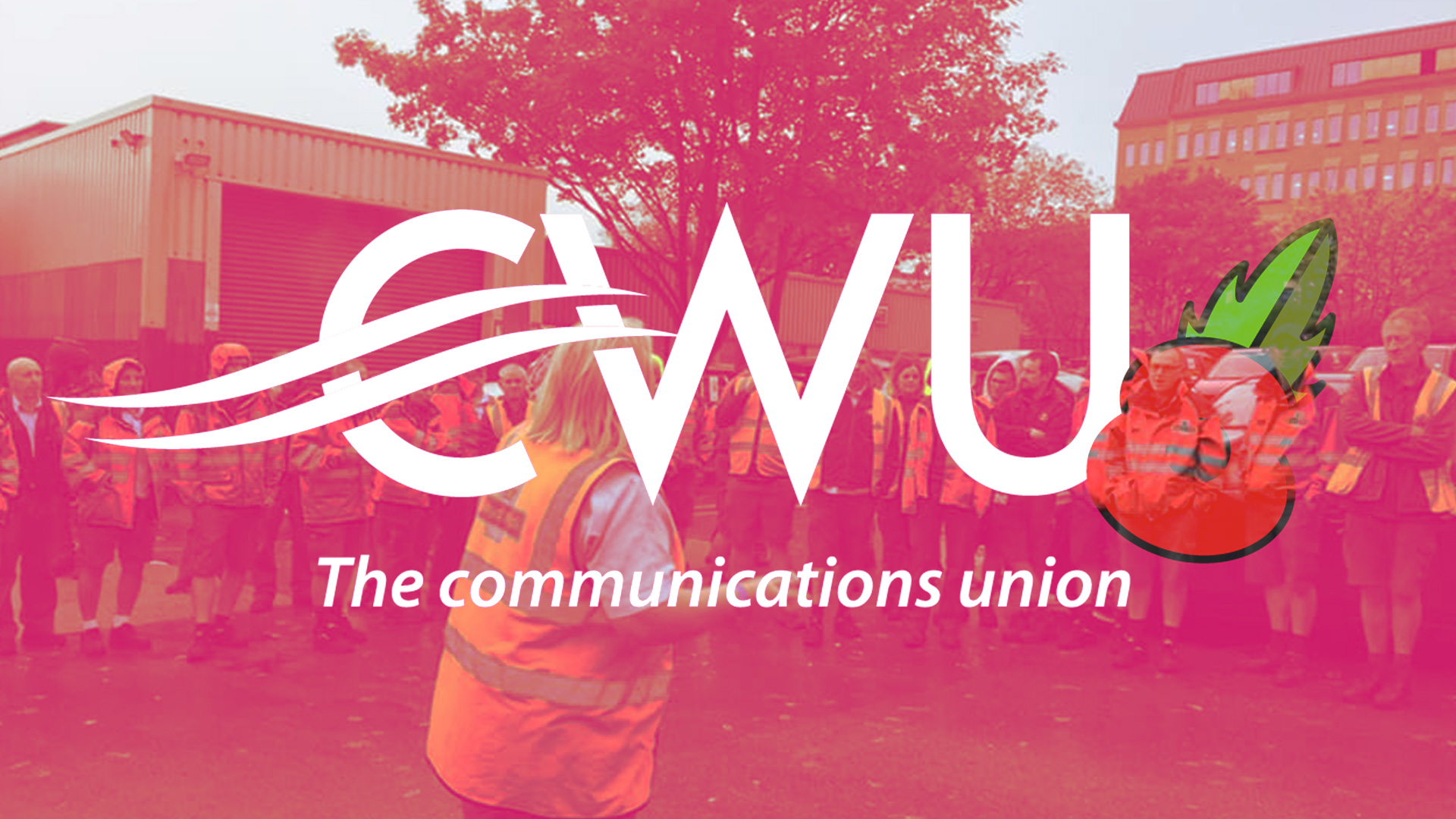 The postal workers of Royal Mail, United Kingdom (UK) were disappointed and outraged by the Royal Court of Justice’s injunction on November 13 declaring the strike action by the Communication Workers Union (CWU) as illegal. The Royal Mail management had moved to court last week, to get a court injunction against the strike by the workers. Members of the CWU, which represents two thirds of the Royal Mail’s workforce, voted last month overwhelmingly, in favor of a strike in December. The strike ballot was organized after CWC accused the Royal Mail management of breaching the 2018 Four Pillars Agreement to securing the future of the postal service, preserving decent pensions and working conditions and reduce weekly working hours from 39 to 35 by 2022 was not being honoured. Around 97 per cent workers  to strike with the ballot witnessing a turnout of 75 percent .

According to reports, the court had accepted the Royal Mail’s argument that there were irregularities in the strike vote conducted by the union. CWU had refuted that charge in the court and following the judgement CWU had said that the union stands absolutely united in their anger at Royal Mail bosses and the high Court following “outrageous” decision to invalidate our overwhelming ‘Yes’ vote and enormous turnout.

As of now, the union has said that it will go ahead with an appeal in the appeals court and look into the probabilities of a second strike ballot. The dates for the strike was yet to be announced, but the union and workers were planning to embark on direct action during Black Friday sales or post Christmas. Another factor raised in the injunction is the UK general election, scheduled for December 12.

Morning Star, in its editorial had slammed the court’s ruling as class warfare by the courts against the workers and it exposes the judiciary’s determination to defend corporate power against any challenge from working people.

Earlier, supporting the workers who voted for strike, Labour Party leader Jeremy Corbyn had tweeted that Royal Mail was an example of a failure of the privatisation drive initiated by the Tory-Liberal Democrat coalition government led by David Cameron.

Privatisation was initiated in Royal Mail following the Postal Services Act 2011 and by 2015, the UK government had sold its complete stake in the company ending 499 years of public ownership. 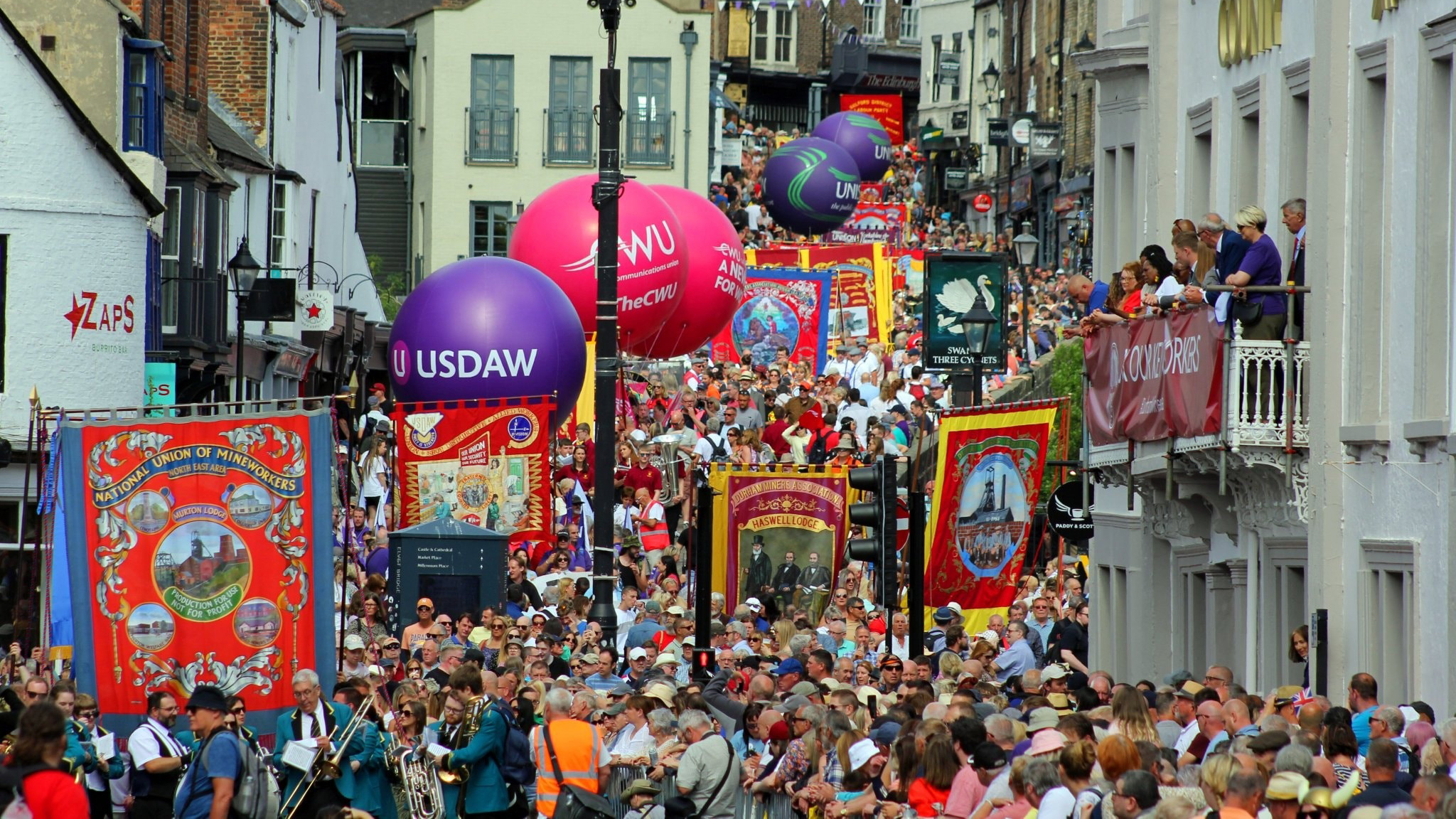