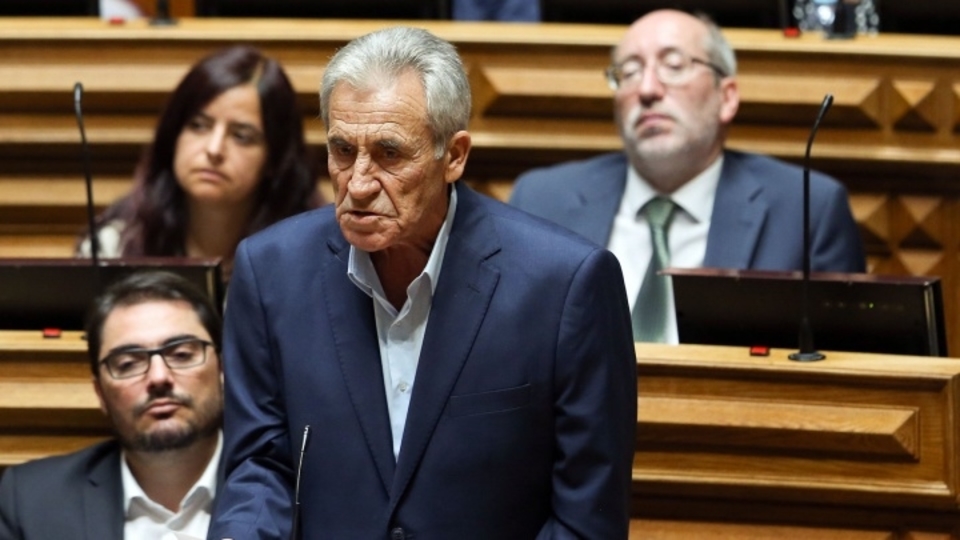 Following the Portuguese parliamentary elections in October, calls for an immediate rise in the national minimum wage have been intensified by progressive and left sectors of the population. Political parties including the Portuguese Communist Party (PCP), and trade unions like the General Confederation of the Portuguese Workers (CGTP), among others, have demanded a hike from the current minimum wage of EUR 700 euros to a minimum of EUR 850.

Last week, Secretary-General of the PCP and Assembly of the Republic member, Jerónimo de Sousa, demanded in the assembly that the government immediately raise the minimum wages to EUR 850.

“Increasing the Salário Mínimo Nacional (SMN) to EUR 850 is an emergency. The national situation and the future of the country pose this need, in addition to a policy capable of guaranteeing full employment and its stability, and a labor legislation that defends and extends workers’ rights and closes the door to widespread precariousness,” he said.

In the first week of November, the CGTP-IN Secretary-General Arménio Carlos also stressed the need for a national minimum wage of EUR 850.

“If SMN evolved in line with productivity and inflation since 1974 (the year in which it was implemented), it would have a value of EUR 1,137 by 2020. This is a situation to bear in mind, as academic studies state that the adequate income required to live with dignity in Portugal should correspond to a net salary of EUR 1,149 per month,” he claimed.

An editorial in the working class-oriented newspaper Avante also emphasized the fact that the incumbent Socialist Party (PS)-led government’s political choice to maintain the low-wage model, in contrast to the brutal accumulation of capital from the wealth produced by workers, makes the imperative to fight for the general rise in wages even more pressing. 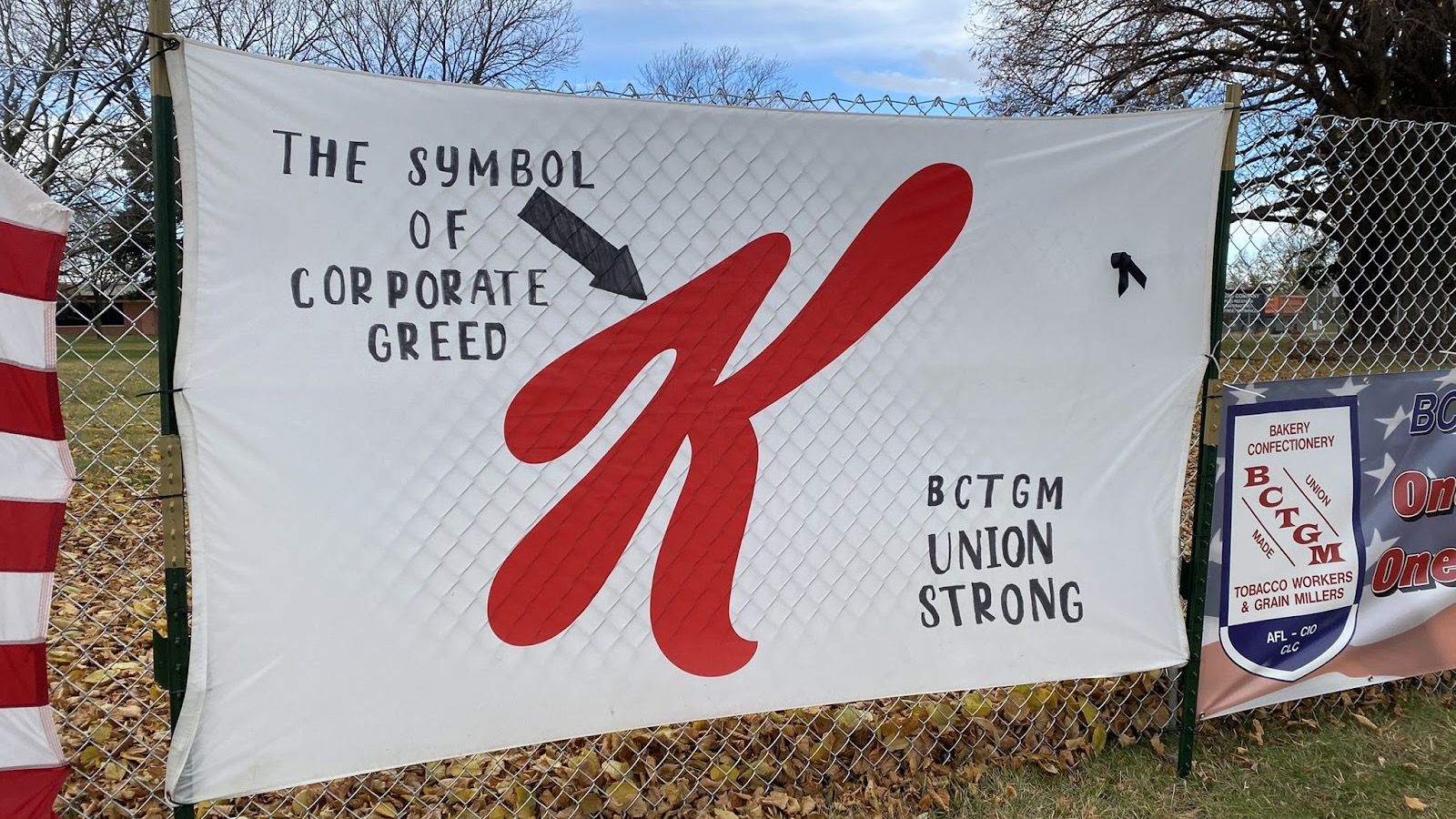