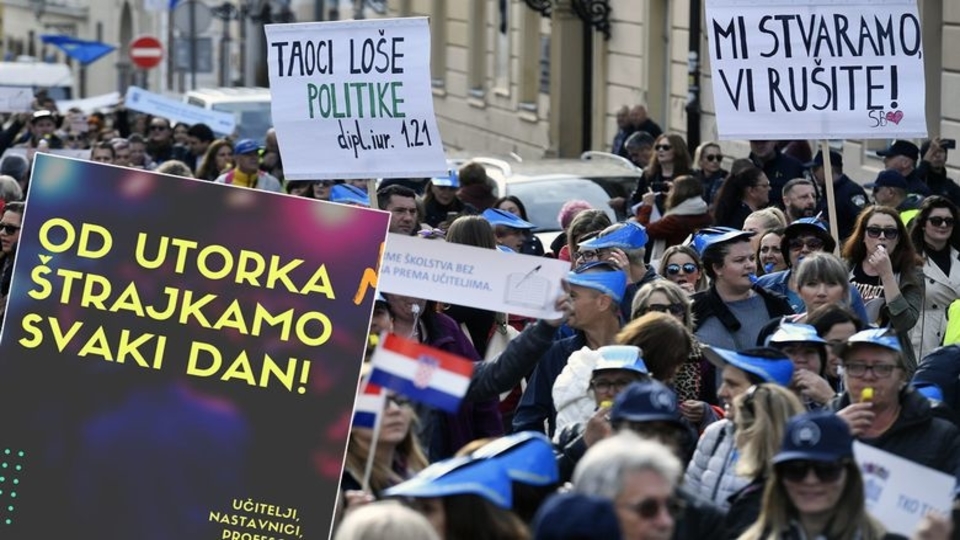 Primary and secondary school teachers in Croatia have intensified their strike as they seek an increase in their salaries through a 6.11% hike in their job complexity coefficients. On November 25, Monday, a massive demonstration has been called for in Zagreb, the country’s capital.

The agitation, which began on October 10, intensified when teachers unions, including the Central Board of the Independent Trade Union of High School Employees and the Grand Council of the Union of Croatian Teachers, called for a total school strike on November 18. The teachers have already rejected the government’s offer of a coefficient increase of 2%.

According to reports, a referendum among union members on the government’s offer resulted in more than 90% of teachers opposing it. They instead opted for a strike until their pay demands are met. 89% of primary school teachers and 85% of secondary school teachers took part in the strike.

Protests were organized in all Croatian cities by the unions on November 20. In Zagreb, the demonstrations were held along the route used by participants of the European People’s Party congress that was being held in the city.

The mobilization on Monday has been called for by unions such as the Učitelji, nastavnici, profesori. “Whether you worked at school or not, we encourage you to support us as much as possible. Our fight is not just 6.11%. This is a fight for dignity. The fight for a better and fairer Croatia,” the union said.

“Together, we will inform the government of the Republic of Croatia that there has been a lot of indignation and humiliation and that we will not give up the strike until our demands are fulfilled,” Učitelji, nastavnici, profesori added.

Meanwhile, teachers union leader Branimir Mihalinec told the media that “from now on there is no more circular, just a frontal strike. All counties in Croatia are going to strike every day until the demands of the union are fulfilled.” 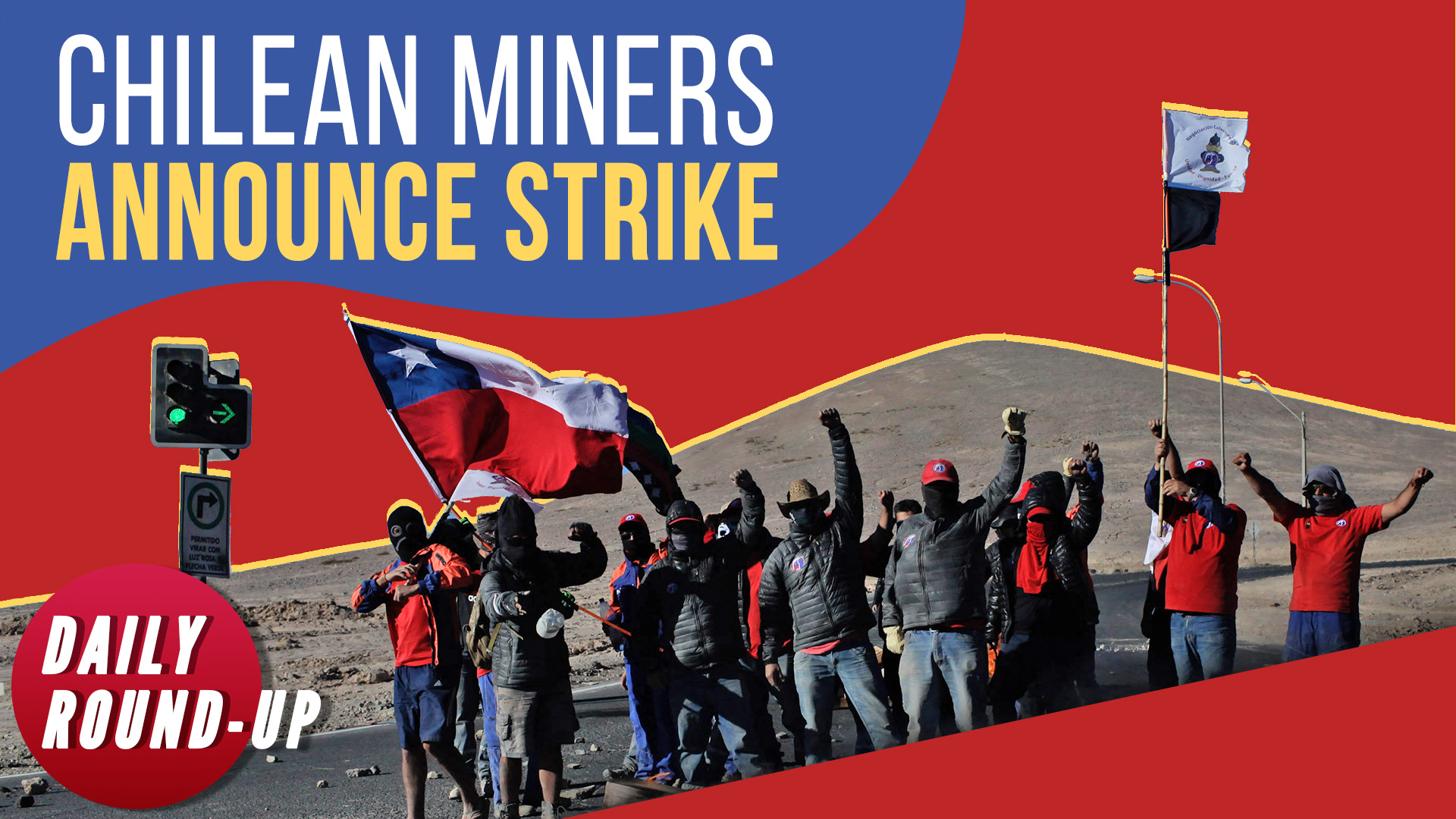