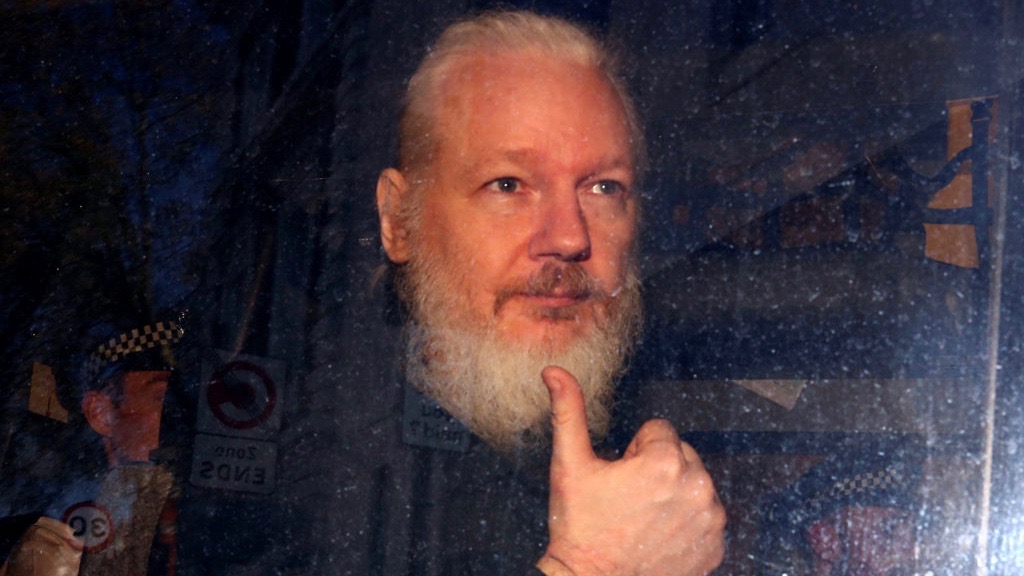 Julian Assange after he was arrested in London in April 2019

On Monday, November 25, 60 doctors under the banner ‘Doctors for Assange’ signed an open letter to the British government, stating their concerns that Julian Assange will die in prison if he is not moved to a hospital immediately. They expressed worry over the ability of the 48-year-old Wikileaks founder to participate in the extradition hearing scheduled for February 2020. The letter was circulated by Wikileaks early Monday November 25 and was addressed to the United Kingdom’s interior minister Priti Patel and shadow home secretary Diane Abbott.

Detailing a chronology of publicly available evidence the letter read as such: “We wish to put on record, as medical doctors, our collective serious concerns and to draw the attention of the public and the world to this grave situation.”

The doctors, who come from the UK, the United States, Sri Lanka, Poland, Germany, Australia, Sweden and Italy, referred to what they described as “harrowing” accounts of John Pilger and Craig Murray who witnessed his court appearance on October 21 and reports from the UN Special Rapporteur on Torture, Nil Melzer.

Pilger and Murray noted a significant deterioration of Assange’s mental health and commented that he exhibited symptoms of a torture victim. They also reported that he seemed physically frail and also had lost quite a lot of weight. The investigation by Melzer also described similar concerns to his mental health and stated that the arbitrariness of the extradition process and his detention will end up costing his life.

As such, the doctors have demanded that he be moved into a well-equipped university teaching hospital. “Were such urgent assessment and treatment not to take place,” the letter added “we have real concerns, on the evidence currently available, that Mr. Assange could die in prison. The medical situation is thereby urgent. There is no time to lose.”

They also stated that medical attention is urgent as he has a major shoulder injury that has been left untreated by the authorities of the Belmarsh prison.

Assange currently is currently fighting an extradition request from federal prosecutors in the United States, to stand trial for 18 espionage charges, that together carry a maximum prison sentence of 175 years, if convicted. The espionage case against Assange and his arrest has been deemed by many, including several high ranking politicians in Assange’s home country of Australia, to be politically motivated.