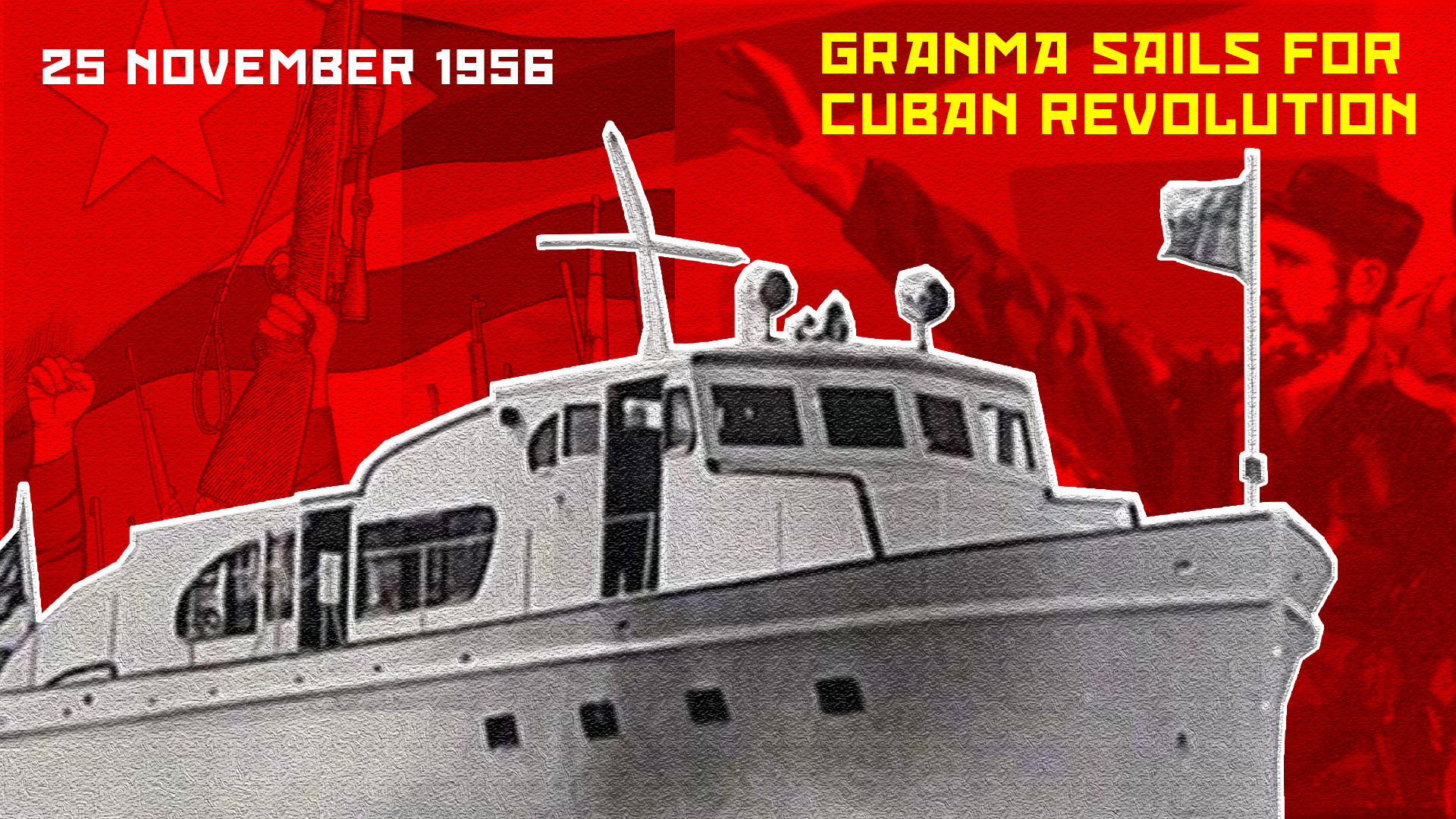 On this day on November 25, 1956, 60-foot (18 m) diesel-powered cabin cruiser, Granma along with 82 revolutionaries of Fidel Castro’s 26th of July Movement sailed to Cuba to overthrow dictator Fulgencio Batista. The boat, which sailed from Mexico carried Fidel Castro, his brother, Raúl Castro, Che Guevara, and Camilo Cienfuegos and other revolutionaries. They landed in Cuba on 2 December on the Playa Las Coloradas, municipality of Niquero. The landing location was chosen to emulate the voyage of national hero José Martí, who had landed in the same region 61 years earlier during the wars of independence from Spanish colonial rule. During the landing, they were meet with heavy bombarding from Batista forces. Despite heavy losses, the revolutionaries advanced and re-organized with other resistance fighters, leading to the fall of Batista regime on on December 31, 1958. 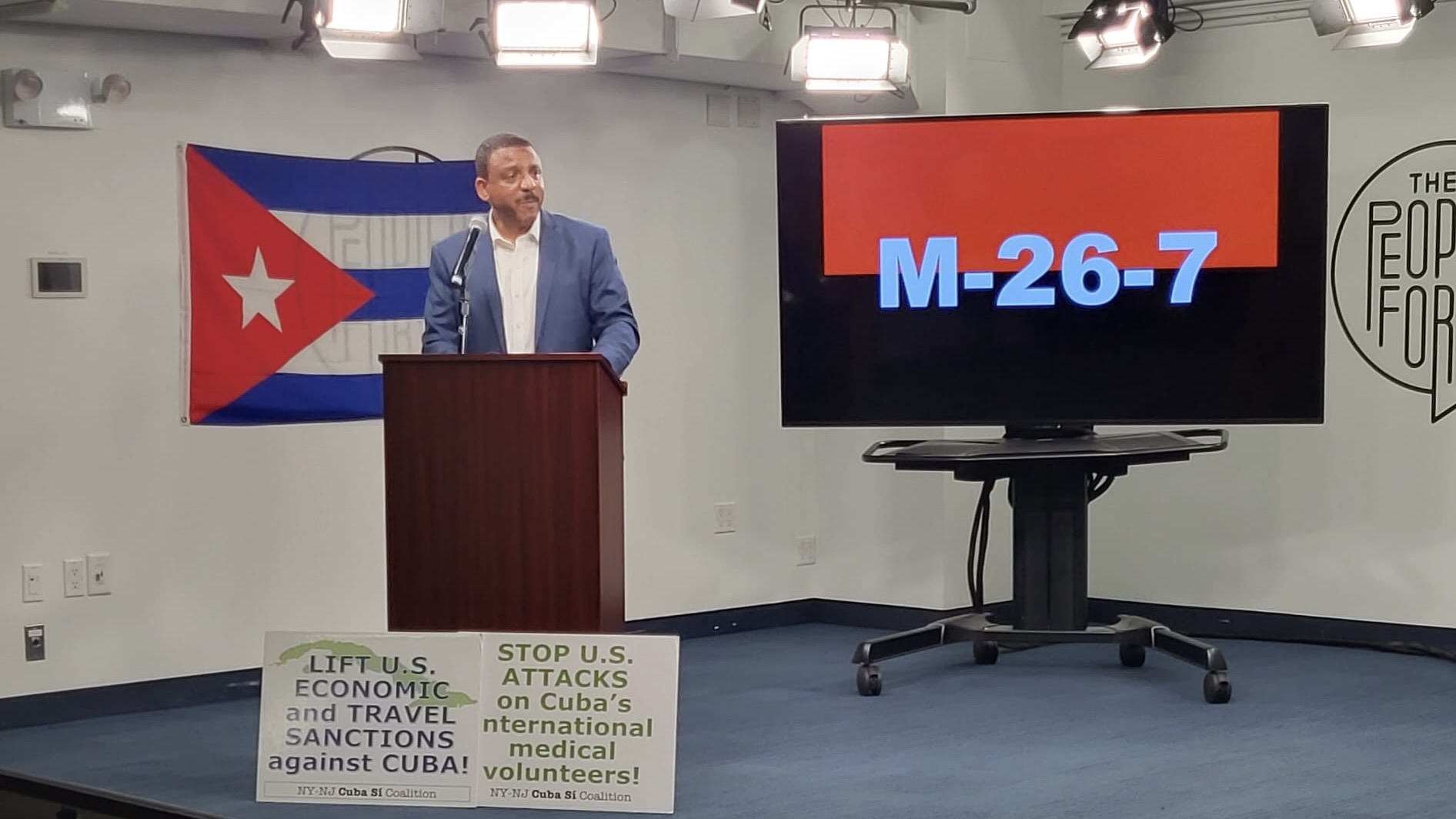 The Cuban people will not be defeated
RECENT ARTICLES