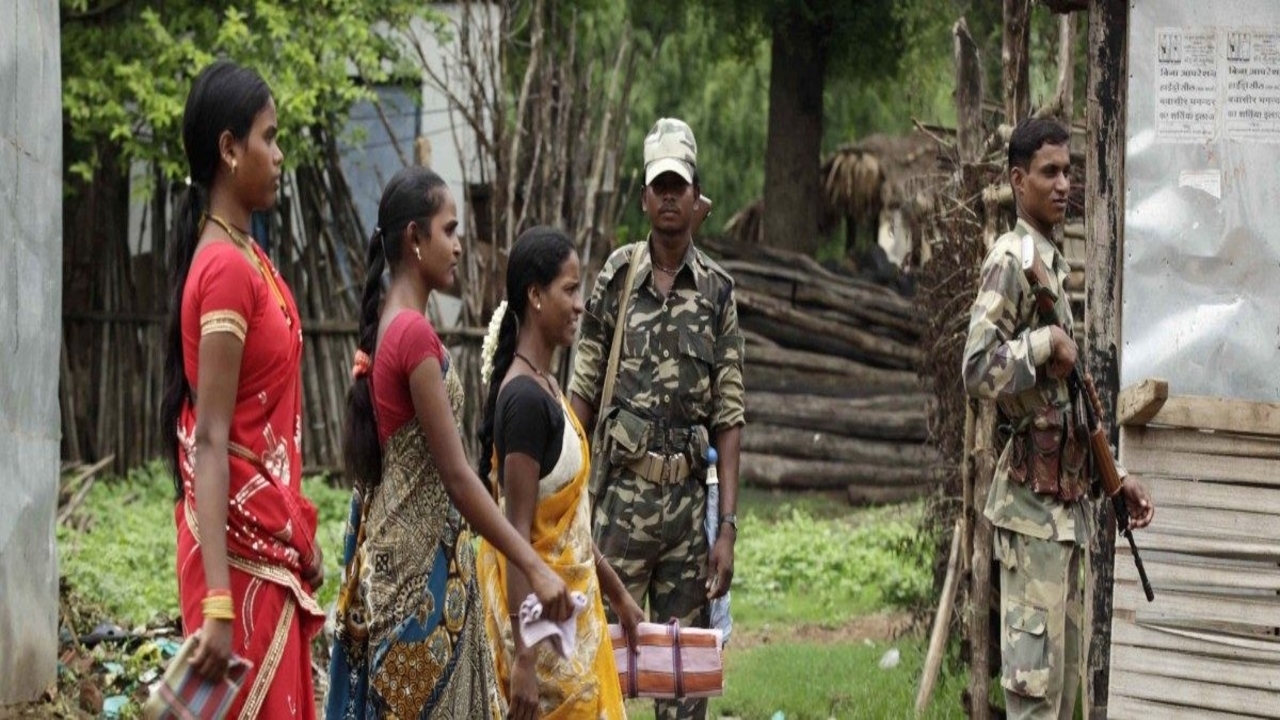 17 villagers, including seven minors, were killed in the Sarkeguda encounter in 2012.

More than seven years after security forces in the Indian state of Chhattisgarh claimed to have gunned down 17 alleged Maoists guerrillas, a judicial report revealed that the encounter carried out by the joint counter insurgency group, was a “fake encounter,” and those killed were “found to be innocents.” The report revealed that the 17 villagers killed in the encounter on June 28-29 in 2012, included seven minors.

On December 2, the judicial report was tabled in the Chhattisgarh state assembly, stating that there was no Maoist activity and presence in the area at the time when the Central Reserve Police Force and other police personnel opened fire on the gathering of villagers in Sarkeguda, in Bijapur district of the state.

The report claims that it has “Not been proved… that confrontation was with members of the Naxal outfit, or they were present…Not been proved that the person killed…were Naxals.”

The state government had been forced to set up a judicial commission to inquire into the details of the alleged encounter after inconsistencies emerged in the official version, with questions being raised by human rights activists. The session was chaired by Justice V K Agarwal, retired judge of the Madhya Pradesh High Court.

“It appears that the security forces fired from close quarters inflicting injuries on some. Possibility therefore appears to be that suspicion having arisen regarding the present of Naxals, firing was initiated by members of the security forces, resulting in injury and death of several persons,” the report concludes.

It also points to the refusal by the Basaguda police station, which has jurisdiction in the area, to file complaints related to the encounter. The police has meanwhile claimed to reporters that since one complaint has already been filed in the case in June 2012, they cannot register another as two complaints of a single incident are not possible under the existing legal provisions.

According to eyewitnesses, villagers had gathered at the site of the encounter in an open field on the eve of the Beej Pondum festival on June 28, 2012. The security forces, after cordoning off the entire Sarkegunda village, flooded this area and indiscriminately opened fire at the crowd, which included minors and women. Most villagers, baffled with the heavy sound of bullets, ran for cover.

52-year-old Shanta Madkham, who lost her two teenage sons, Kaka Nagesh and Suresh, in the encounter, recalled the horror of that night, saying that the security forces unleashed violence on the villagers, using guns and other weapons to beat them. “I looked around desperately for my sons calling their names but their voices never reached me. I want justice for my sons. Those responsible should be hanged,” she said.

As per the report, most of the victims were shot in the back, suggesting that they were fleeing from the security forces. The commission added that “bullets shot on the top of the head of some of the deceased shows that they were shot from close quarters, which could not be the result of firing from a distance as is the case of the defense force.”