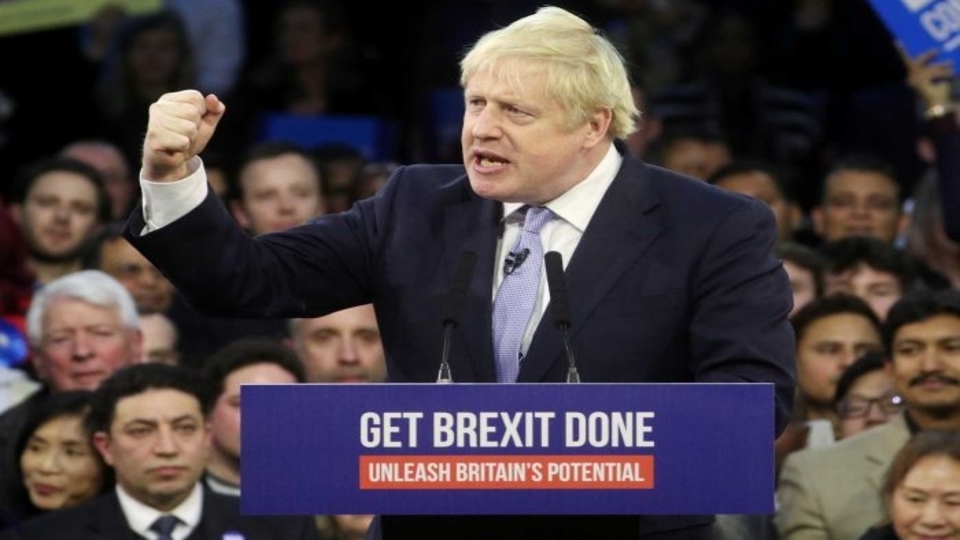 The Boris Johnson-led Conservative Party has emerged with a comfortable majority in the British parliamentary elections held on December 12. The Tories won 364 seats out of a total of 650, which gives them 38 seats more than the required majority of 326, enabling the formation of a majority government. They have also increased their seats and vote share from the last election held in 2017.

Meanwhile, the Labour Party led by Jeremy Corbyn has registered one of its worst performance since 1934. It has won 203 seats with just 32.3% of the vote share, and has even lost some of its traditional seats to the Conservatives. In light of this poor show, Corbyn has declared that he will not lead the party in the next election. In 2017, Labour had won 40% of the votes and 244 seats.

The Pro-EU Liberal Democrats, being led by Jo Swinson, have also lost half of their seats. Swinson herself has lost her seat to the Scottish National Party (SNP) and has also announced her decision to step away from the leadership of the party. Though its vote share has increased to 11.5%, the party won just 11 seats. On the other hand, Nicola Sturgeon led-SNP has increased its seats from 35 to 48 with just 3.9% votes.

The Brexit party, formed by pro-leave MPs only a few years back, did not win a single seat in yesterday’s elections despite having won the greatest number of seats in this year’s EU parliamentary elections.

Around 8% votes and 22 seats are shared among the others contesting the December 12 elections, for which the total turnout was 67.19%, down by more than a percentage from the 2017 elections.

By and large, the results confirm opinion polls. However, the Tory victory defies the hope generated after the release of Labour’s manifesto and the surge in the popularity of issues such as public health and nationalization. The results also reveal voters’ concerns over the delay in Brexit. Since the 2016 surprise Brexit vote, when a narrow majority of 52% voted in favor of Britain leaving the European Union, consecutive governments in the UK have struggled to get the job done.

After failing to negotiate a Brexit deal, two Tory prime ministers, David Cameron and Theresa May, had to resign. Newly elected Boris Johnson had also failed to get majority support for his Brexit deal in October and called for snap polls. He went to the polls with the slogan of “getting Brexit done” by January 31, which has been favored by the British voters over Corbyn’s promise of a second referendum. The results also illustrate the failure of the attempts made by the Labour party to radicalize the political discourse in the country.

Overall, it would seem that the electorate in England is in favor of Brexit, while other regions have shown significant variations. In Scotland, the nationalist voters who voted to “remain” in the EU during the Brexit vote, have reconfirmed their choice by voting for SNP over any other party. SNP won 48 out of 59 seats in Scotland, reversing last elections’ trend where it had lost some seats to the Labour and Conservative parties.

Nicola Sturgeon, the leader of the SNP, fought the recent elections on the promise of a second referendum on independence for Scotland from the UK. In the first referendum held in 2014, the independence bid was defeated by 10 percentage points.

The results were also different in the regions and constituencies which had voted in favor of “remain” in 2016. Most of these constituencies elected non-Tory MPs. Labour was able to keep its seats in big cities such as London, primarily due to the majority of “remain” votes coming from these regions.

In Northern Ireland, the Democratic Unionist Party (DUP) lost two of its seats to Irish nationalist parties. This has created a historic majority for the nationalists, not seen since the partition of Ireland in 1920. Out of the 18 seats in the region, the right-wing DUP won 8, Sinn Féin won 7 seats and the pro-nationalist Social Democratic and Labour Party won 2 seats. 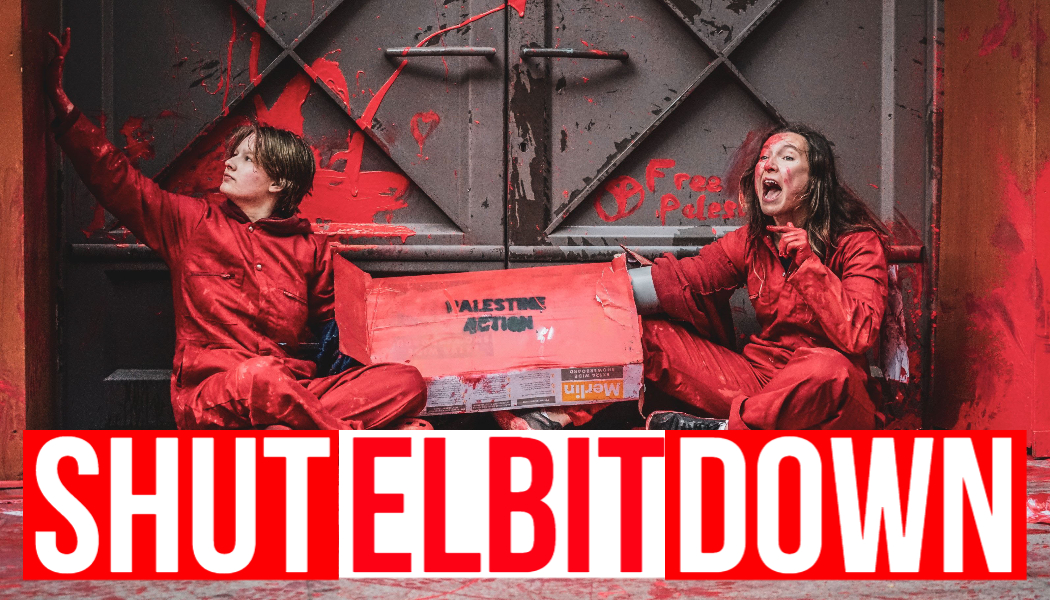