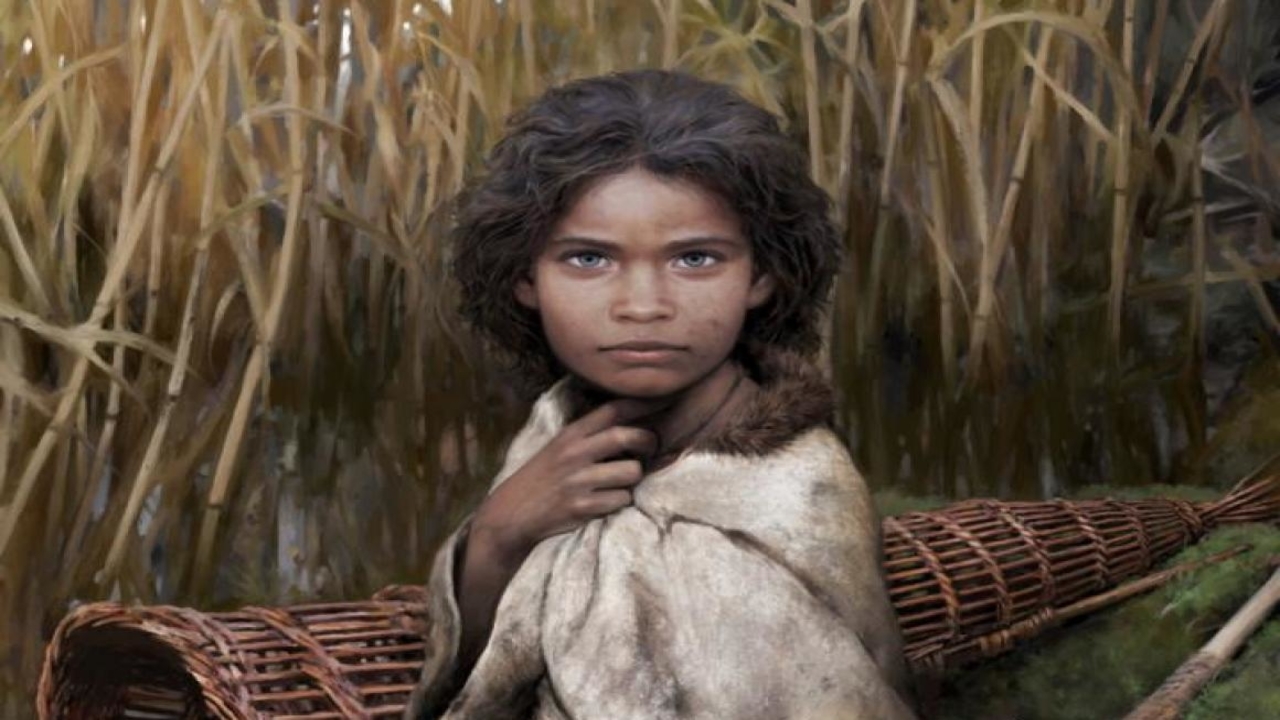 So far, the ancient human genomes that could be extracted were mostly from fossilized bones and teeth. But a recent finding has gone beyond this paradigm when DNA could be extracted from a 5,700 years old chewing gum of birch pitch. This was reported in Nature communication. By analyzing the 5,700-year-old chewed wad of pitch from Denmark, the team of researchers obtained the genome of an ancient human. More interestingly, the researchers could also decipher that the genome belonged to a woman and also could determine that she probably had blue eyes, dark skin and dark hair.

It is likely that ancient humans chewed the pitch, most probably by heating birch bark to make it more flexible and soft. In this process, the working cells from the mouth were embedded deep into the sticky substance and hence the DNA inside the cells. Birch is a tree available in the region of Denmark and the bark of it is sticky. The ancient people got to know this and modified the birch bark into a chewable gum. It shows that chewing gum is not a modern technological gift to us to have fun, but it has ancient linkage. Birch pitch is relatively resistant to bacteria and viruses and water as well, which could have protected the DNA inside the cells of the mouth.

“It is amazing to have gotten a complete ancient human genome from anything other than bone. What is more, we also retrieved DNA from oral microbes and several important human pathogens, which makes this a very valuable source of ancient DNA, especially for time periods where we have no human remains,” says associate professor Hannes Schroeder from the Globe Institute, University of Copenhagen, who led the research.

The birch pitch was found in archaeological excavations Syltholm in southern Denmark. The excavations were done by the museum Lolland-Falster and are associated with the construction of the Fehmarn tunnel.

“Syltholm is completely unique. Almost everything is sealed in mud, which means that the preservation of organic remains is absolutely phenomenal. It is the biggest Stone Age site in Denmark and the archaeological finds suggest that the people who occupied the site were heavily exploiting wild resources well into the neolithic, which is the period when farming and domesticated animals were first introduced into southern Scandinavia,” says Theis Jensen, postdoc at the Globe Institute, who worked on the study for his Ph.D and also participated in the excavations at Syltholm, according to a Science Daily report.

More so, the researchers also recovered DNA of microbes that may have lived in the woman’s mouth. These microbes include older versions of Epstein-Barr virus that can cause mononucleosis. Bacteria that can cause pneumonia or gum disease could also be retrieved.

“The preservation is incredibly good, and we managed to extract many different bacterial species that are characteristic of an oral microbiome. Our ancestors lived in a different environment and had a different lifestyle and diet, and it is therefore interesting to find out how this is reflected in their microbiome. It can help us understand how pathogens have evolved and spread over time, and what makes them particularly virulent in a given environment. At the same time, it may help predict how a pathogen will behave in the future, and how it might be contained or eradicated,” says Hannes Schroeder. 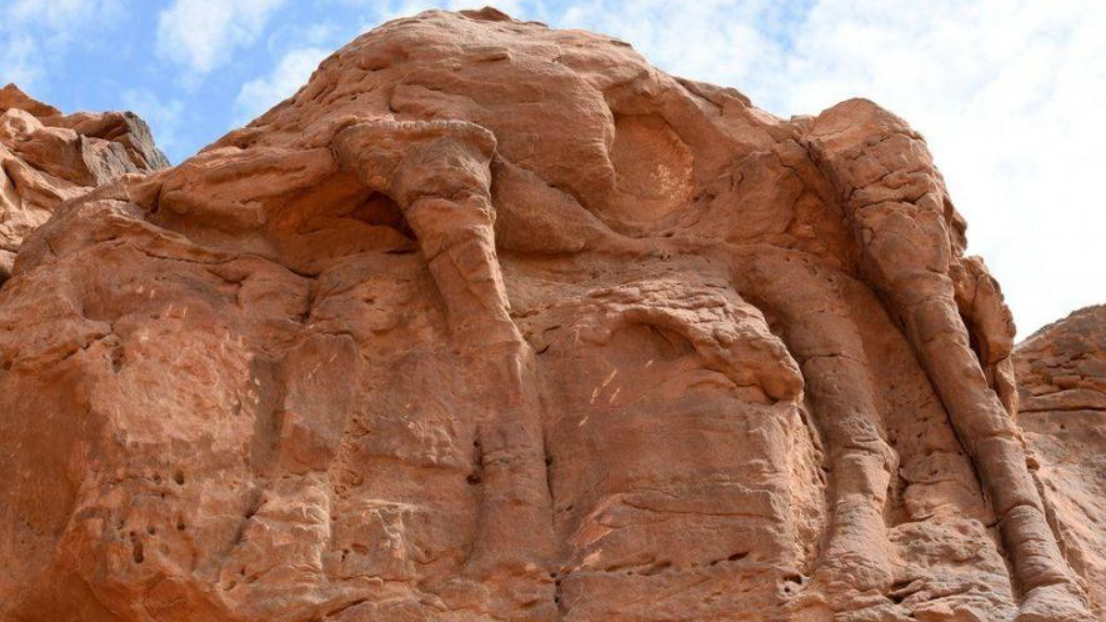 Sculptures of camels in Saudi Arabia may be older than Pyramids and Stonehenge, study finds
RECENT ARTICLES