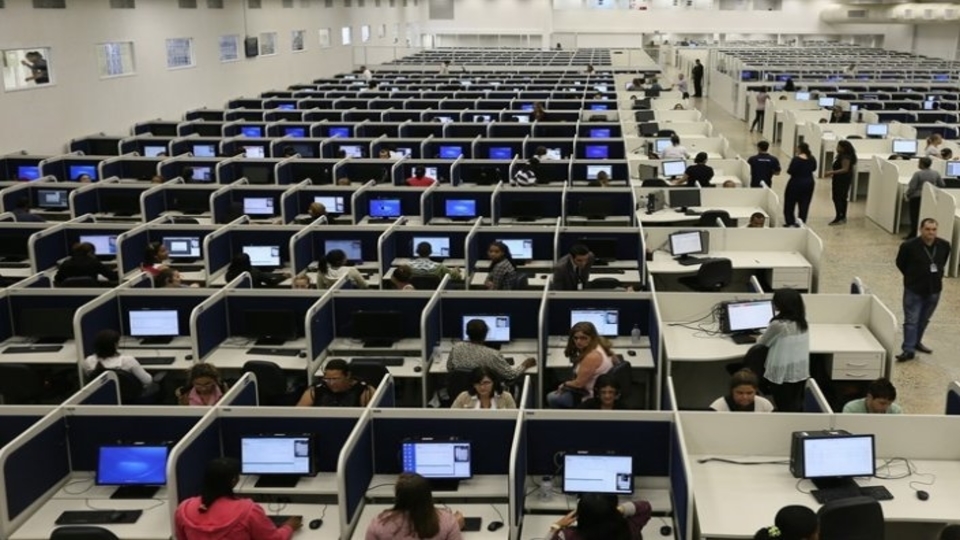 Call center workers in Portugal have intensified their strike, demanding an increase in wages and better working conditions. A strike notice was issued by the National Union of Telecommunications and Audiovisual Workers (SINTTAV), which is affiliated to the General Confederation of Portuguese Workers (Cgtp-in), for a business call center sector strike from December 22-31. The workers have also demanded their total integration into the companies to which they provide services – including MEO, Vodafone, EDP, etc.

“If call-center workers were integrated into the management of companies where they provide service, such as in the case of telecommunications companies, they would be covered by collective contracts and benefit from more rights and better working conditions,” SINTTAV stated.

Esquerda.net reported that when the workers organized warning strikes in November, the companies responded by outsourcing the work in order to bypass the strike. The union thus decided to continue pressing for the workers’ demands through a more organized and extensive campaign. Workers of the corporate call centers in Portugal held a national strike day on October 31 as well, with demonstrations taking place in Lisbon, Funchal, Beja, Castelo Branco and Porto, among others locations.

The Left Bloc (BE) and the Portuguese Communist Party (PCP) have also extended their support to the strike by the call center workers. According to reports, the current Customer Service and Call Center monthly salaries in Portugal range between EUR 1,455 to EUR 3,638. They also vary depending on the company and the city. 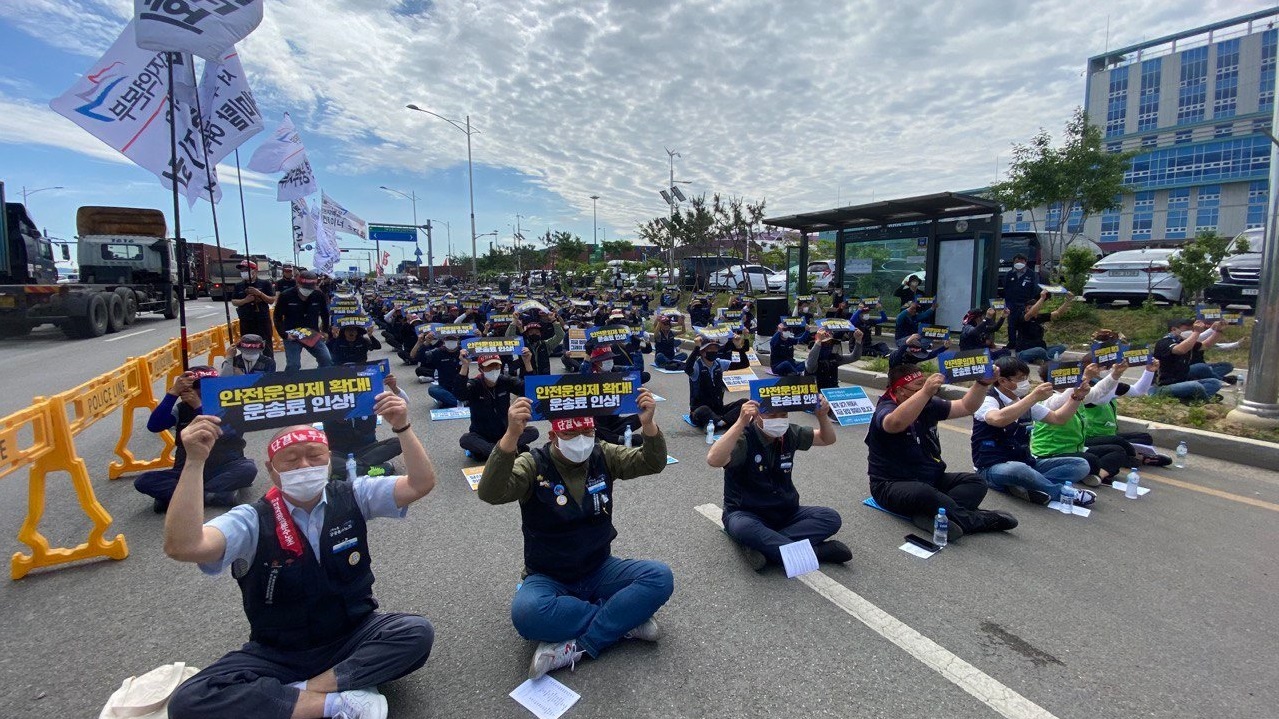