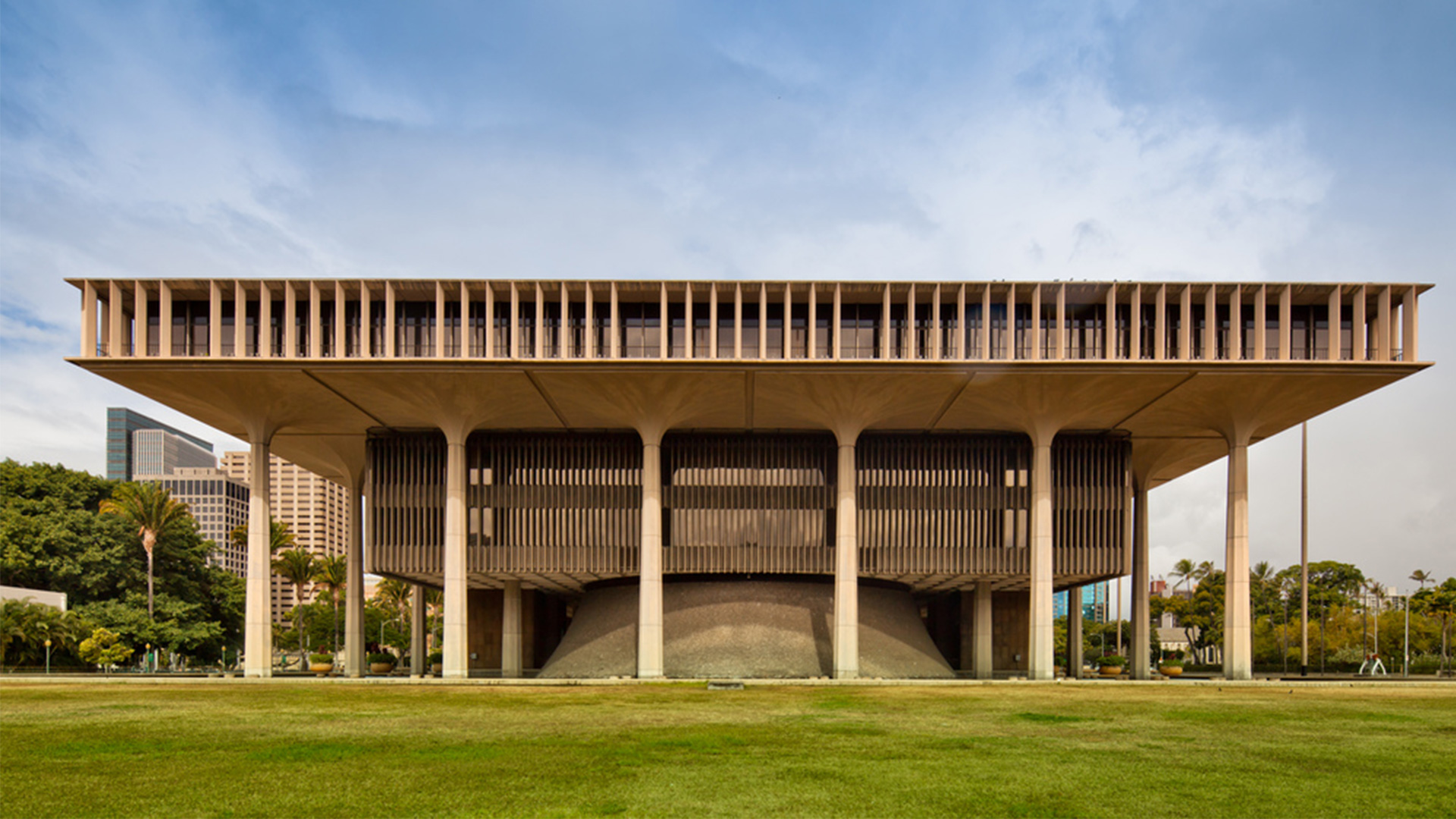 The protesters are planning to take the struggle to the State Capitol (pictured), in Honolulu, where the first session of Hawaii State Legislature for the year 2020 will begin on January 15.

Activists opposing the construction of the proposed Thirty Meter Telescope (TMT), have temporarily cleared off the protests camps blocking the main access road. The clearing of the camps came as the state governor David Ige and the TMT International Observatory (TMT-IO) have delayed the construction indefinitely.

Indigenous Hawaiian activists have been blockading the entrance to the Mauna Kea summit for the past five months in order to stop the construction of the Thirty Meter Telescope. The proposed construction of the TMT observatory at the site considered sacred by Native Hawaiians, has been heavily opposed by the Indigenous population and environmentalists alike.

The governor’s assurances came on December 27, after the protesters refused to comply with his ultimatum of clearing the site by December 26. The assurances were coupled with standing down the state police force from the site, something that was declared without a deadline earlier in the month.

Protesters reciprocated by clearing the camps on the Mauna Kea Access Road, which was the main and the only road leading up to the summit of the mountain, for the first time since July. The camps and tents of the protesters were moved to around 3 meters away from the Access Road, to its right. The protesters will be expected to take the campaign against the mountain to other places in Hawaii, leading up to the first legislative session of the Hawaii State Legislature scheduled for January 15.

The governor and TMT-IO will negotiate on whether or not the state should go ahead with the construction of the observatory, and if so when and how. Protesters on the other hand, now free to take the campaign across Hawaii have planned a mass demonstration at the State Capital, housing major government offices including the State Legislature, in the state capital of Honolulu. Protesters will use the current stand down as an opportunity to pressurise their elected representatives to take up the matter and resolve it in favour of Native Hawaiians.

TMT or Thirty Meters Telescope is a large astronomical observatory project that was proposed at the summit of Mauna Kea, a mountain considered sacred by Native Hawaiians. The indigenous inhabitants of the island state have opposed the telescope as they claim it will lead to consistent desecration of their sacred site. 12 observatories, housing 13 astronomical telescopes are already present on the Mauna Kea summit. 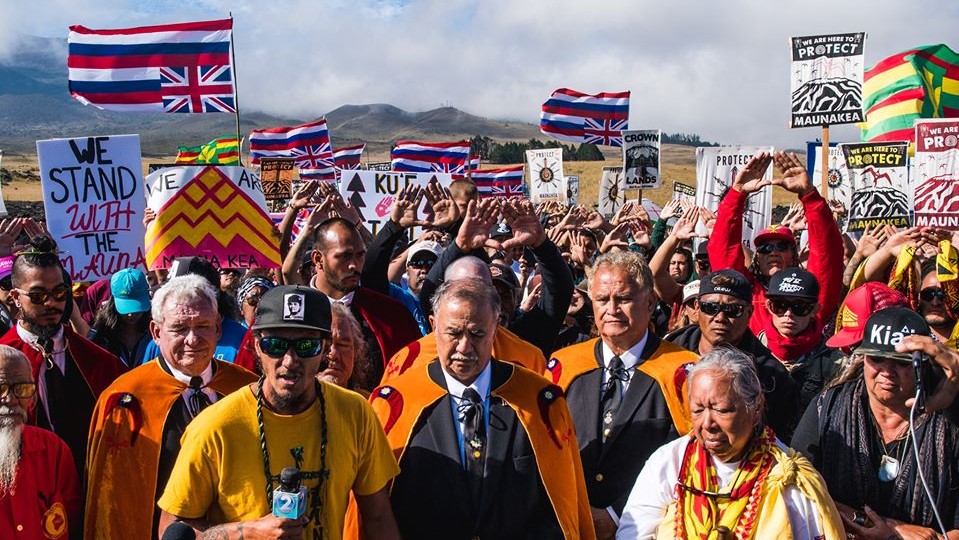 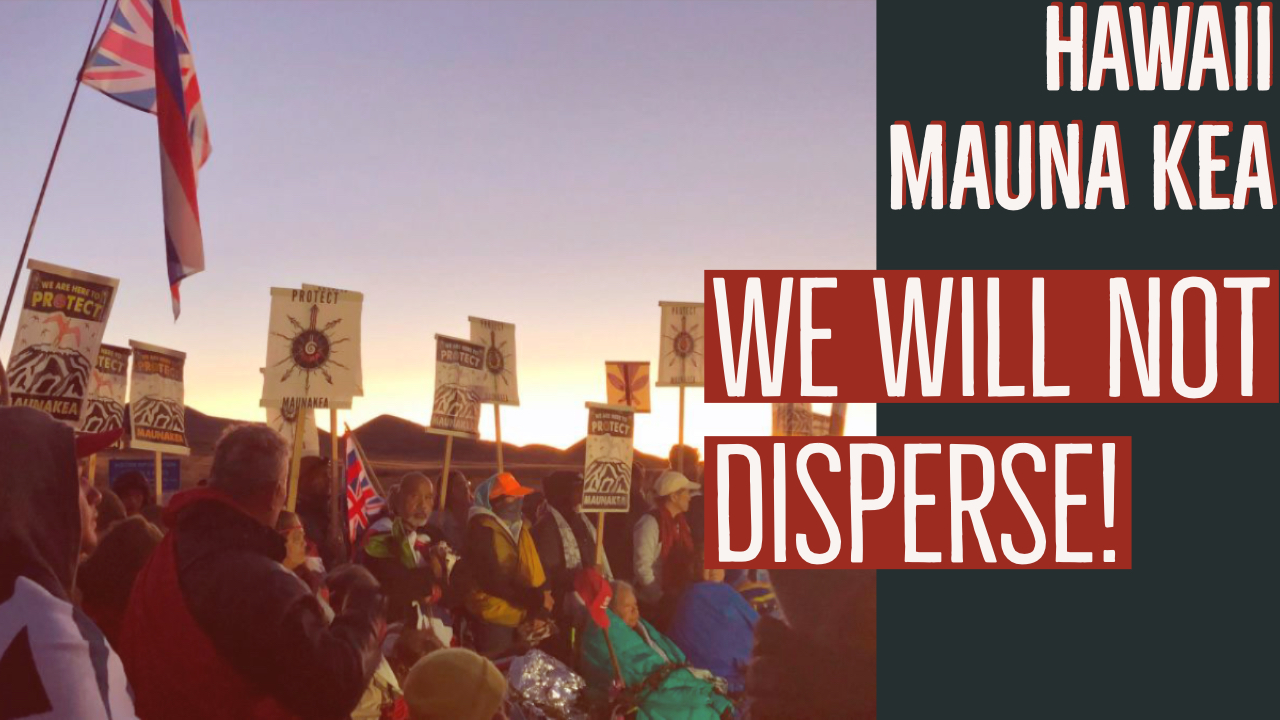 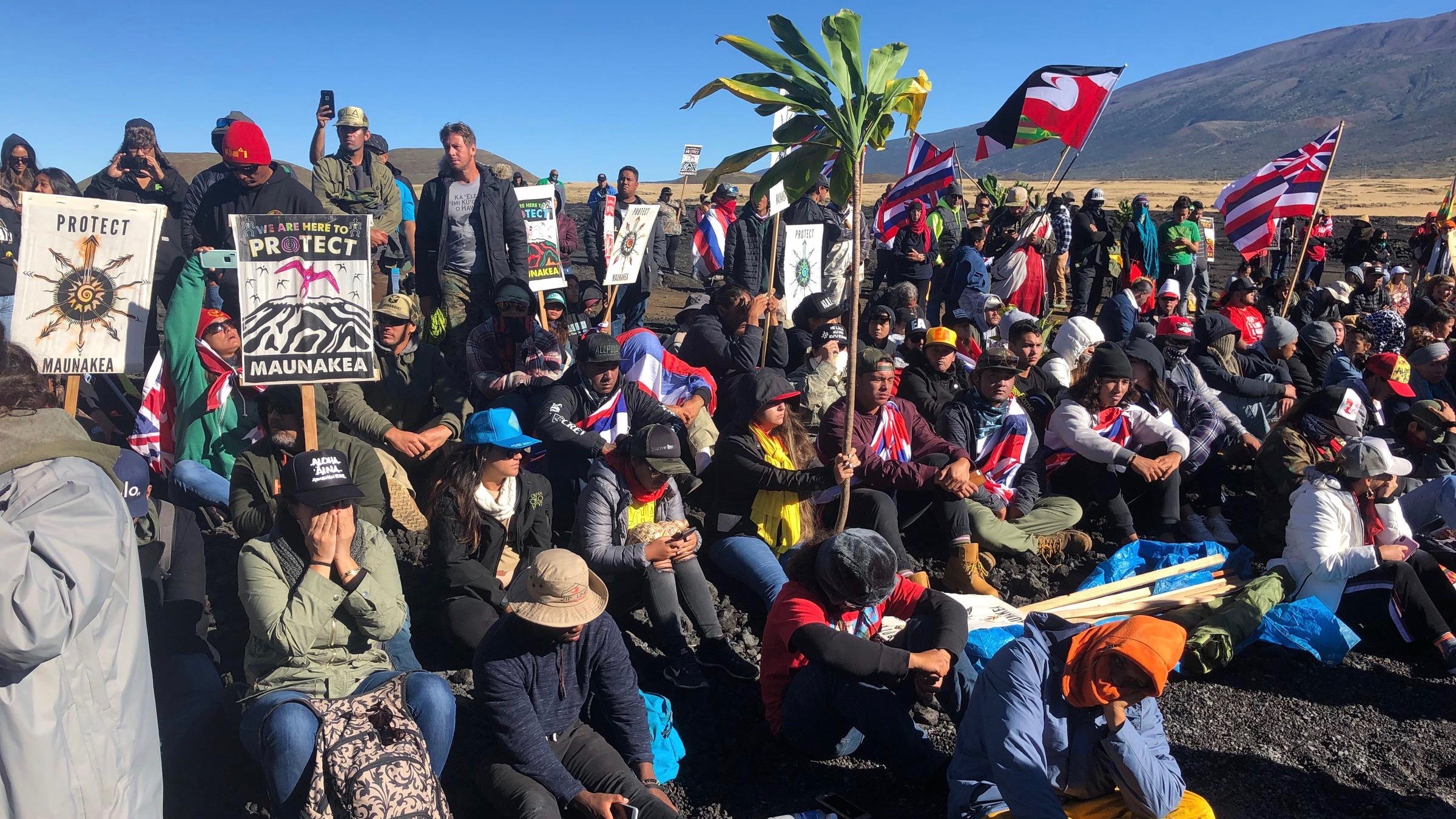