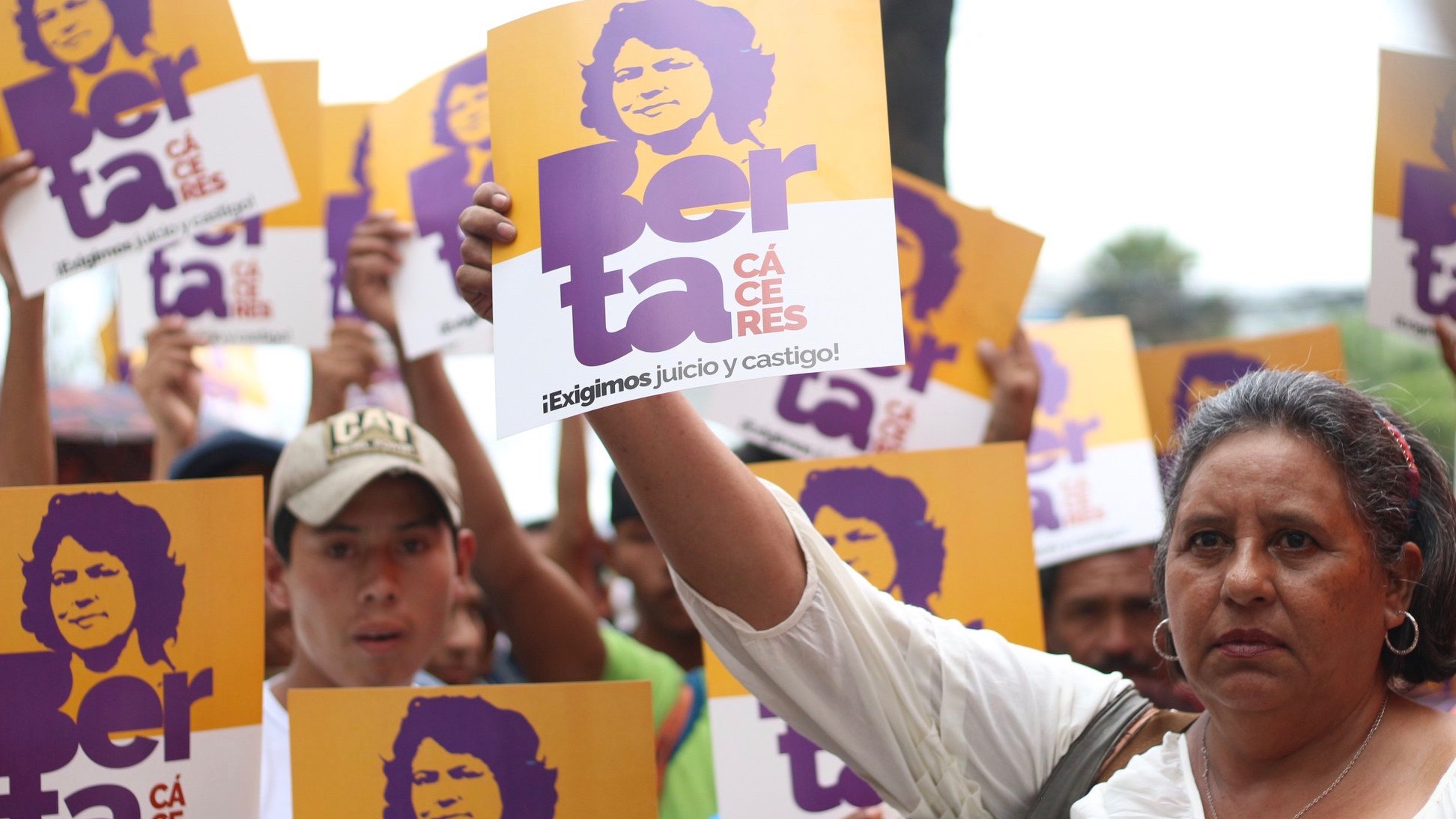 Rally on September 25, the scheduled date for the beginning of the trial against David Castillo. Photo: COPINH

The struggle for justice for Berta Cáceres has come to symbolize much more than justice in one case. This is an international struggle against the model of racist, neoliberal capitalism which assassinates, displaces and dispossesses Indigenous people, Afro-descendant people, peasants, women, LGBTQ people, the poor, and the working class, in order to advance with its projects to extract resources.

Those guilty of these crimes, which are common across the resource-rich global south, are rarely brought to justice. In the rare instances where the hitmen, militia or paramilitary members are caught, the government officials, banks, companies and powerful local oligarchs who plan and finance the operations are never touched.

Berta Cáceres was assassinated on March 2, 2016 in her home in La Esperanza, Honduras. She was the co-founder and coordinator of the Civic Council of Popular and Indigenous Organizations of Honduras (COPINH) and following the coup d’état in 2009, had emerged as an important national leader in the movement for the re-foundation of Honduras.

Before her assassination, Cáceres had been victim of a campaign of threats, intimidation, criminalization, and acts of physical violence by members of the Honduran police, as well as private security guards and employees of the Desarrollos Energéticos S.A. (DESA) company. This was due to her active role in the resistance to the construction of a hydroelectric project on the Gualcarque River that is sacred to the Indigenous Lenca people.

COPINH had been accompanying the Rio Blanco community of the Lenca people ever since they began their resistance to DESA’s Agua Zarca project in 2013. Through their brave and sustained struggle, they were able to halt construction for several years on the project and even force the withdrawal of foreign investors such as Chinese company Sinohydro.

However, the project continues to be, of great interest to the Honduran government. Some of its foreign investors are the FinnFund, the World Bank, USAID, FMO, Central American Bank for Economic Integration, and others.

As such, the Honduran state, in collusion with DESA and the Honduran army, took all measures possible to thwart the resistance to the project. Several reports and investigations, including the report by the International Advisory Group of Experts (Grupo Asesor Internacional de Personas Expertas, GAIPE) and the recent investigation released by The Intercept, have revealed the inner workings and communications of this coordinated campaign. This campaign sought to infiltrate COPINH, monitor the movements, communications and habits of Berta and others, buy off media to speak out against COPINH, and plan actions of violence.

There are records, which the Attorney General of Honduras has access to, of a group chat between members of the board of directors and executives of DESA called “Seguridad PHAZ,” or in un-abbreviated English, “Agua Zarca Hydroelectric Project Security,” where they discussed what COPINH was doing, how to respond, and how to wield their influence in the government and the media.

In this chat they also discussed, in non-explicit terms, the advances being made against Berta and logistical details about her assassination. This chat included David Casillo, president of DESA, Daniel Atala Midence, chief financial officer, DESA board members Jose Eduardo Atala Zablah and Pedro Atala Zablah, Sergio Rodríguez, social, environmental and communications manager of DESA, Jorge Ávila, head of security for DESA, and other DESA employees.

So far, out of the Security PHAZ group, only Sergio Rodríguez has been brought to trial and was convicted. David Castillo was arrested on March 2, 2018 but the trial against him has been repeatedly delayed and if legal proceedings against him do not begin before March 2, 2020, according to Honduran law, he will be released. The Honduran justice system has given no indication of advancing in their investigations of the DESA executives, board members and members of the powerful Atala Zablah family.

One month ago, seven people were sentenced, one year after their conviction, for participation in the murder and are what COPINH refers to as the “material authors,” the hitmen that carried out the dirty work. Among them are former Honduran military members and former DESA employees. While their sentencing and conviction was celebrated as an important step in the struggle for justice, COPINH, Berta’s family and other Honduran and international organizations continue to demand that the powerful stakeholders that too often enjoy absolute impunity be tried and punished.

Throughout their struggle for justice, members of COPINH and members of Berta’s family have been threatened, have suffered assassination attempts, been slandered on national and international media, and were even excluded from the court proceedings in the first trial of the case. Despite these overwhelming odds, they continue to fight against impunity, against the state attempts of erasure and distortion, and at the same time continue to build anti-colonial, anti-capitalist, and anti-patriarchal resistance in Honduras. 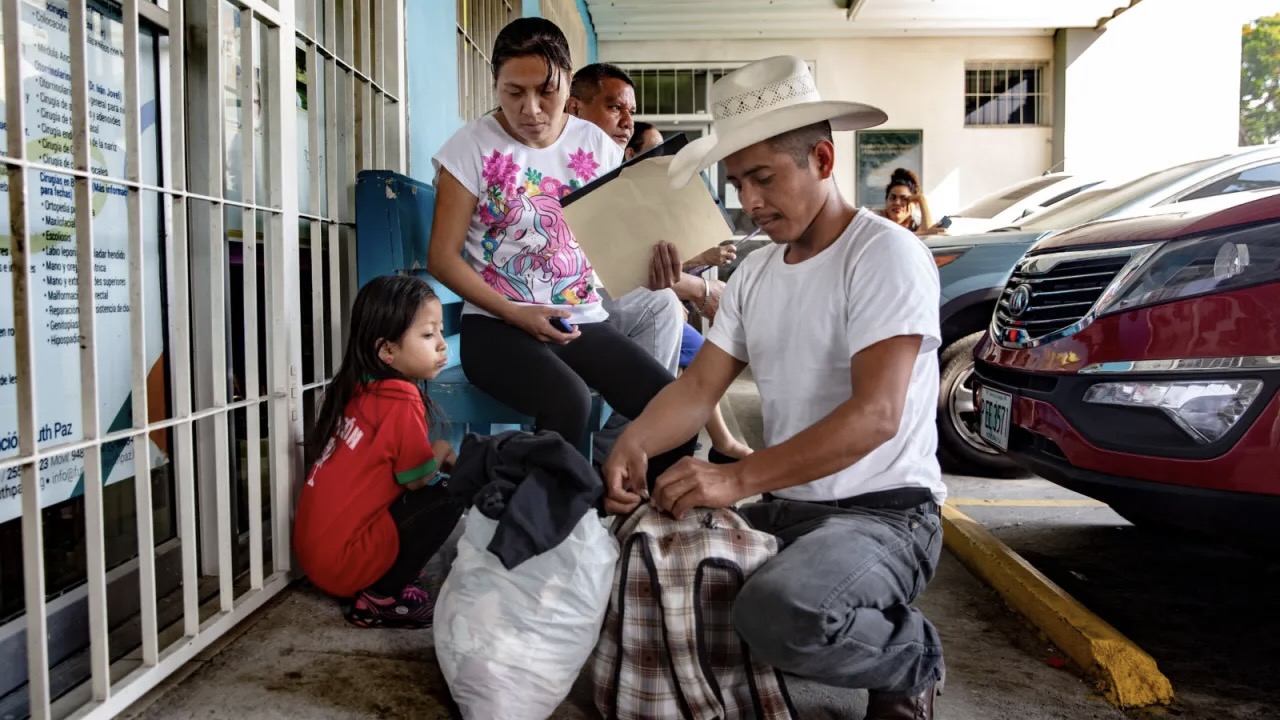 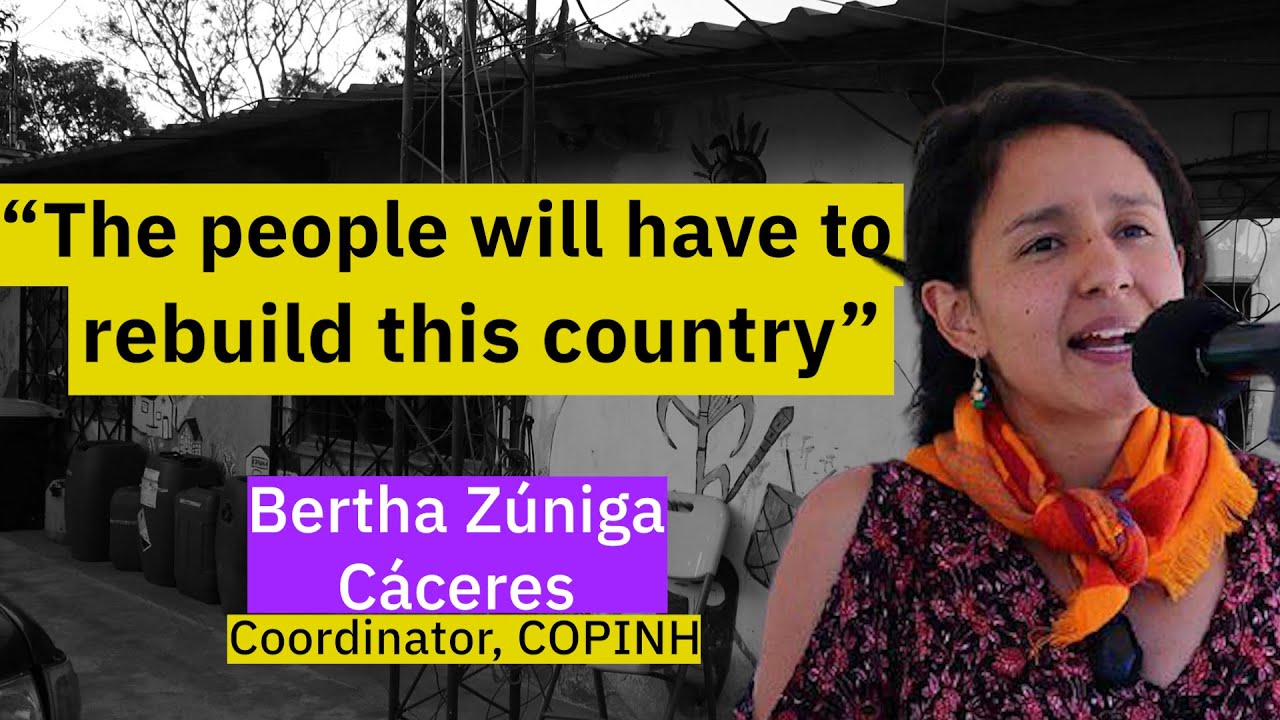 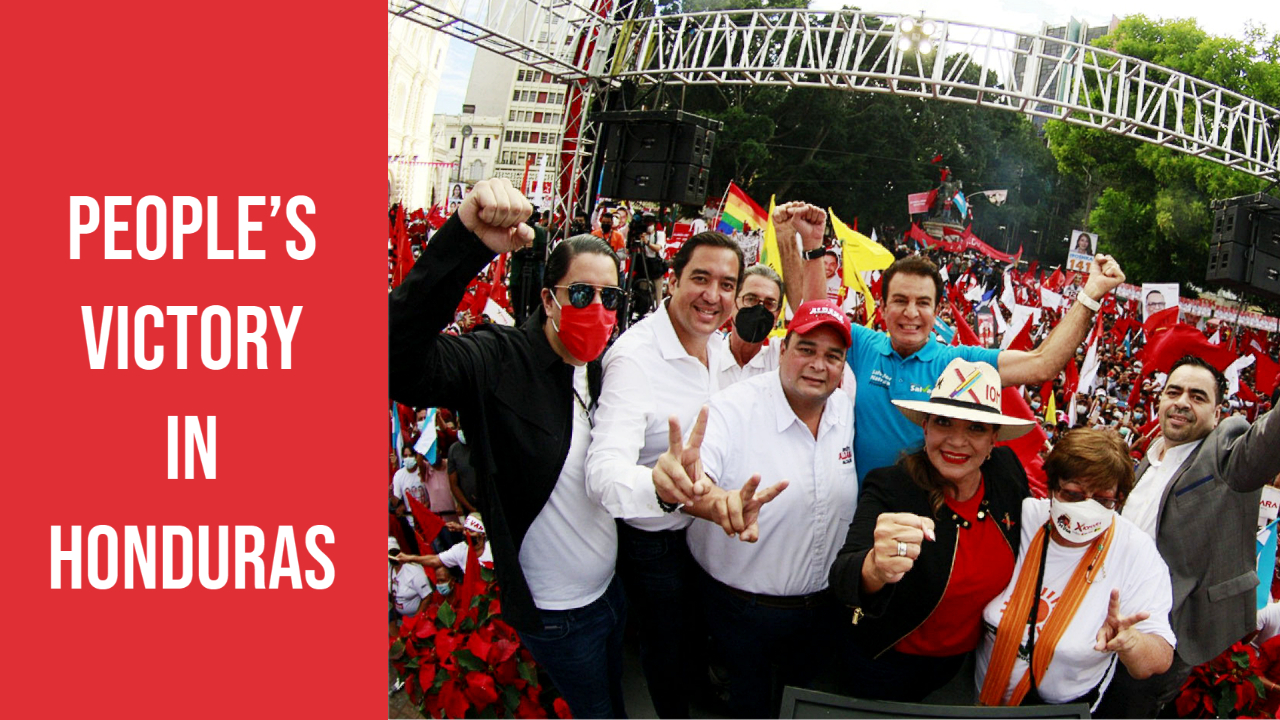