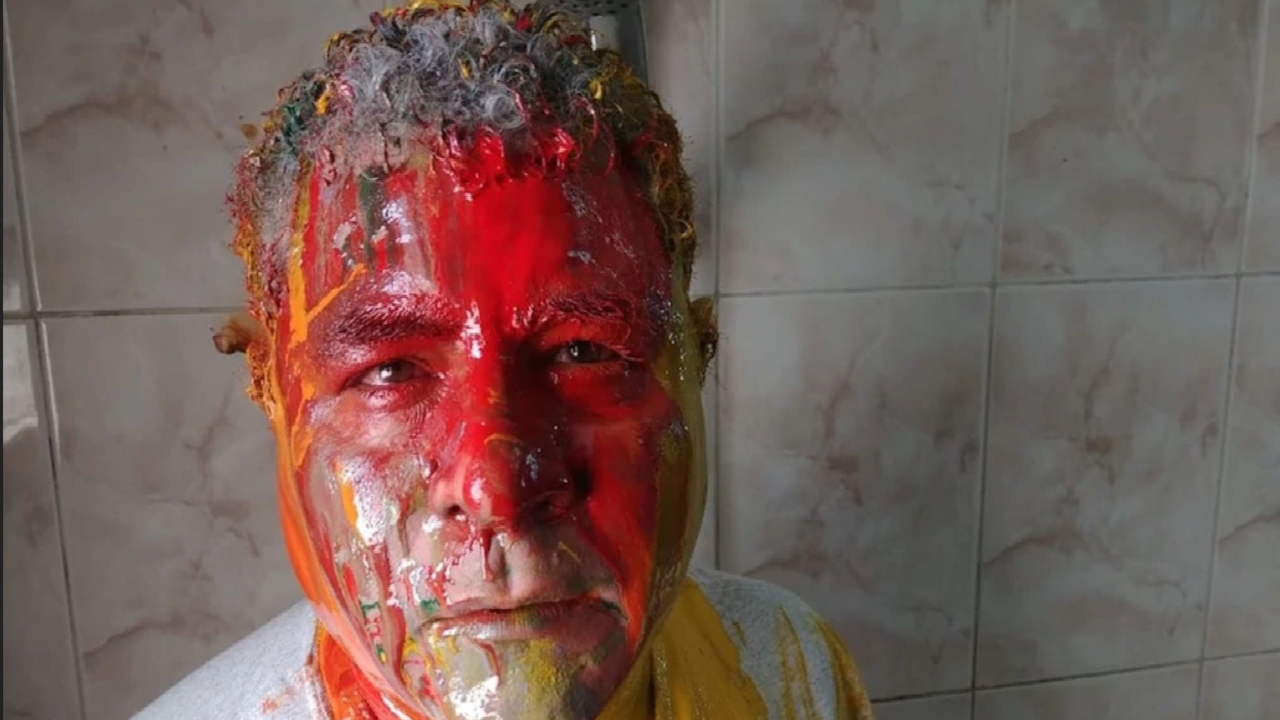 The incident on Sunday was the fourth attack on Gamal Eid this year.

Prominent Egyptian human rights lawyer and activist Gamal Eid was physically assaulted by a group of armed men, whom he believes were police officers, on December 29, Sunday. The incident took place on a street in the Maadi district of Cairo, shortly after he had stepped out of his house. The men, numbering around 10-12, were armed with pistols and proceeded to pour paint all over Eid.

In a Facebook post, Gamal described the incident, writing, “About 10 or 12 men pushed me to the ground, and kicked me to stop me from moving, while others poured paint on me. Some of them used their guns to threaten people who tried to help me, while some others filmed me. They were all following orders of their “pasha”. People were angry and recognized that they were officers. One of the passersby screamed “you criminal cowards.” Down with the security gang.” He added that the interior ministry under president Abdel Fattah el-Sisi has become a gang and called for the overthrow of the ‘police centric regime’.

Sarah Leah Whitson of Human Rights Watch said that the latest attack had “the fingerprints of Egyptian security forces all over it.” She added that these kinds of attacks raise grave concerns about the possible involvement of Egypt’s leadership.

This was the fourth attack on Eid this year. In October, he was attacked by armed men in civilian clothes who physically assaulted him, breaking his ribs and causing other injuries. Less than a month after this incident, seven men carrying pistols vandalized Eid’s car. There have been several other instances in which Eid reported receiving threatening and intimidating messages telling him to “behave.”

Since president Sisi assumed power, Egypt has witnessed a sustained and brutal crackdown on protesters, human rights and civil rights activists and others who oppose the government and its policies. In September, prominent blogger and activist Alaa Abdel Fattah was arrested and tortured. In October, well-known journalist Esraa Abdel Fattah was kidnapped and tortured before she was put in jail. Many others activists, lawyers, opposition members have also been arrested, tortured and jailed as part of the government’s crackdown, including 2000 civilians who took part in the protests that were held in September. According to multiple media reports, there are currently 60,000 political prisoners in Egyptian jails. 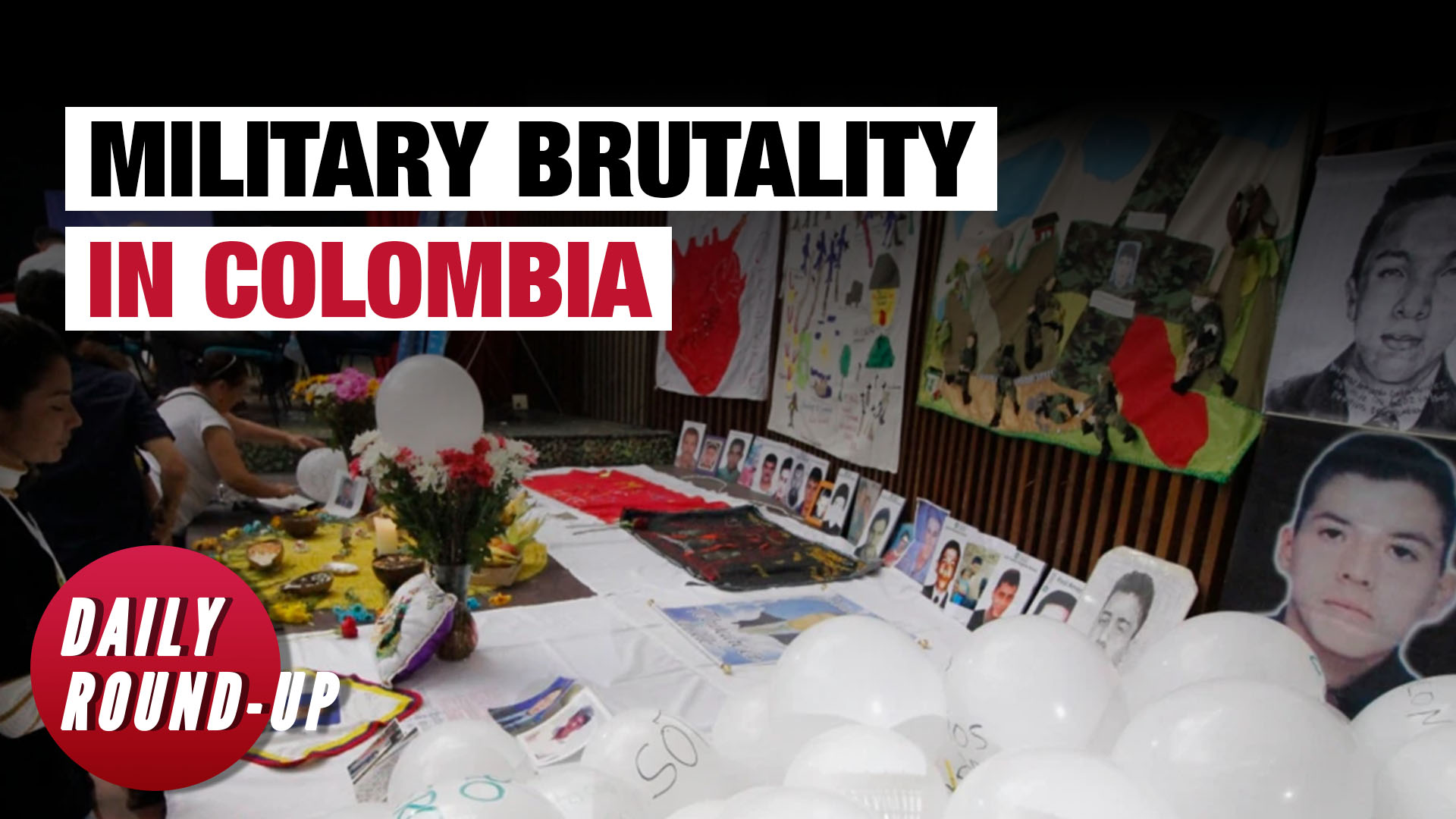