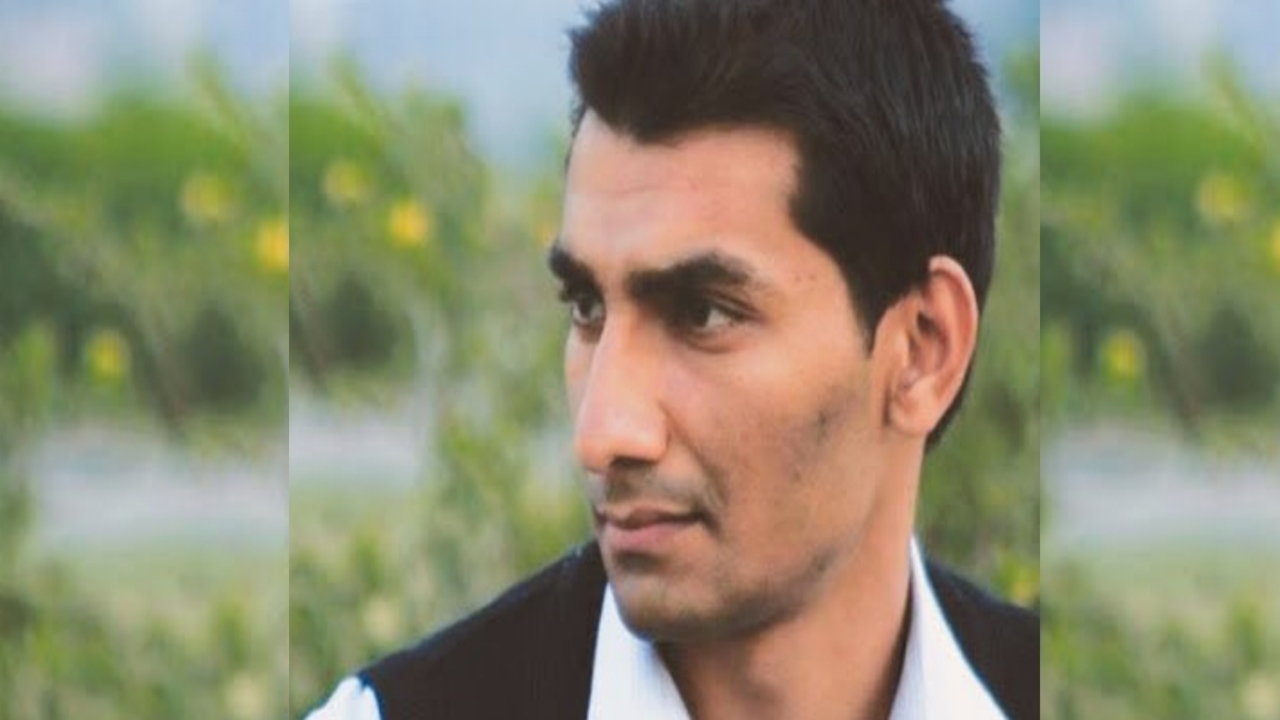 Junaid Hafeez was arrested in 2013.

United Nations experts have termed the death sentence given to a young professor in Pakistan, Junaid Hafeez, on charges of blasphemy, a “travesty of justice.” They have urged superior courts to promptly hear his appeal and overturn the decision. Several human rights organizations have also condemned the sentence and similar ones give to those who are accused of blasphemy in the country. Hafeez was sentenced to death on December 21, 2019.

33-year-old Junaid Hafeez, an assistant professor at Bahauddin Zakariya University in Multan in the Punjab province, was arrested in March 2013 for allegedly running a social media page where he was posting derogatory and blasphemous content. The chargesheet in the case also accuses him of hosting British novelist of Pakistani origin Qaisra Shahraz as a guest speaker and sharing blasphemous remarks against Islam.

Even since Junaid’s arrest over six years ago, his family has been engulfed in troubles. “People turned away when it started. Even our relatives began avoiding us for fear of being attacked. Our entire business collapsed. No one was willing to trade with us,” Junaid’s father said. Two lawyers defending the young professor were also attacked by unidentified persons. Prominent activist and lawyer Rashid Rehman was killed in his office weeks after he was threatened inside the court and warned from being involved in the case.

Members of the extremist Tehreek Tahafuz Namosay Risalay (Protecting the Prophet’s Sanctity) group have been accused of threatening the scholar and his father, Hafeez al Naseer. “They told my son, if he applied for the position in the university he will face the repercussions. I asked him to have faith in God and apply but he was feeling scared,” his father said.

Junaid has been in solitary confinement since 2014. A Fulbright scholar, he holds a Masters degree from Jackson State University in the US.  He had only just begun his career as a professor in Pakistan. “My son must have read about 5,000 books so far in jail. Every time I would go and meet him he would ask me to bring 4-5 books along. If he was not able to read books inside prison, he would have gone mad and probably would have died long back,” said his father.

The death sentence against Junaid comes despite a landmark Supreme Court ruling last year involving Asia Bibi’s blasphemy trial, and an urgent appeal by UN experts to the Pakistani government which raises concerns about the legal merits of the case. “The Supreme Court ruling in the Asia Bibi case should have set a precedent for lower courts to dismiss any blasphemy case that has not been proved beyond reasonable doubt,” the UN experts’ statement says.

It adds, “The death sentence imposed on Junaid has no basis in either law or evidence, and therefore contravenes international law. Carrying out the sentence would amount to an arbitrary killing,” and “We are seriously concerned that blasphemy charges are still being brought against people legitimately exercising their rights to freedom of thought, conscience, religion and expression.”

Senior journalists in Pakistan’s Punjab province have reported on the manner in which local and intermediate courts often pass death sentences against any person who is accused of blasphemy due to the social pressure in such cases. These sentences are sometimes overturned by higher courts due to the lack of witnesses or weak testimonies.

Since 1990, more than 70 people have been killed in Pakistan in cases related to blasphemy. 17 people convicted of blasphemy remain on death row in the country. 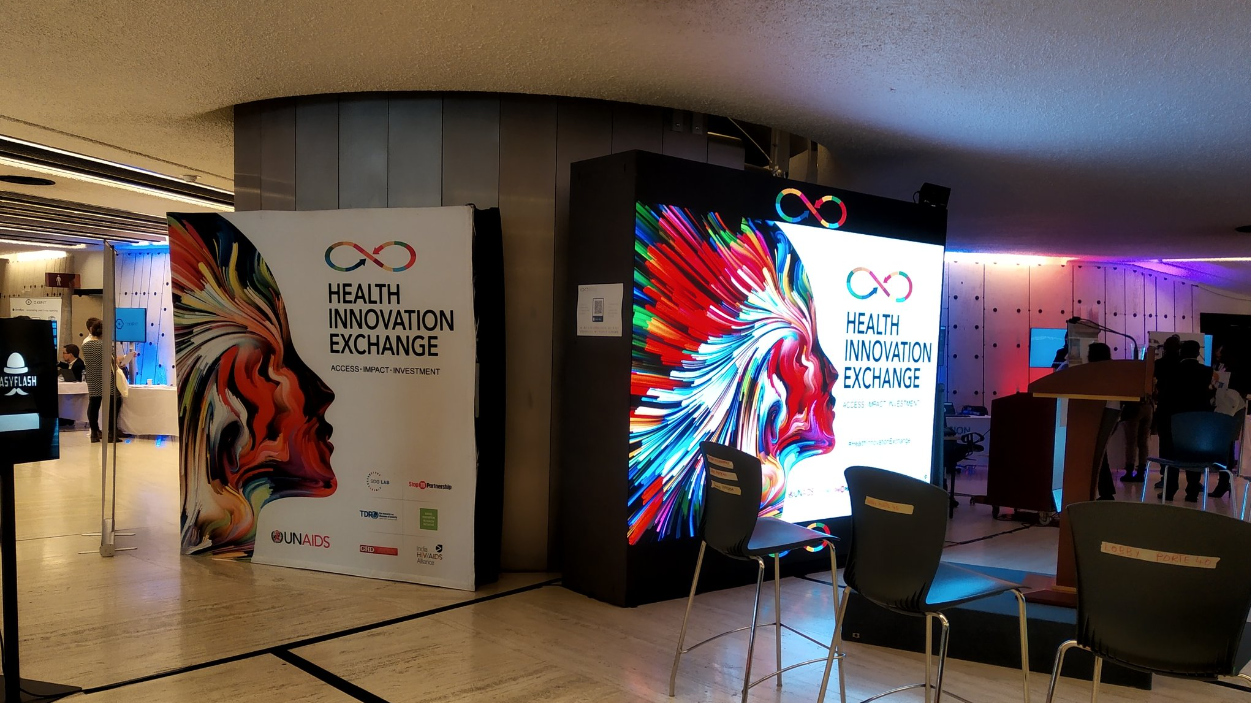 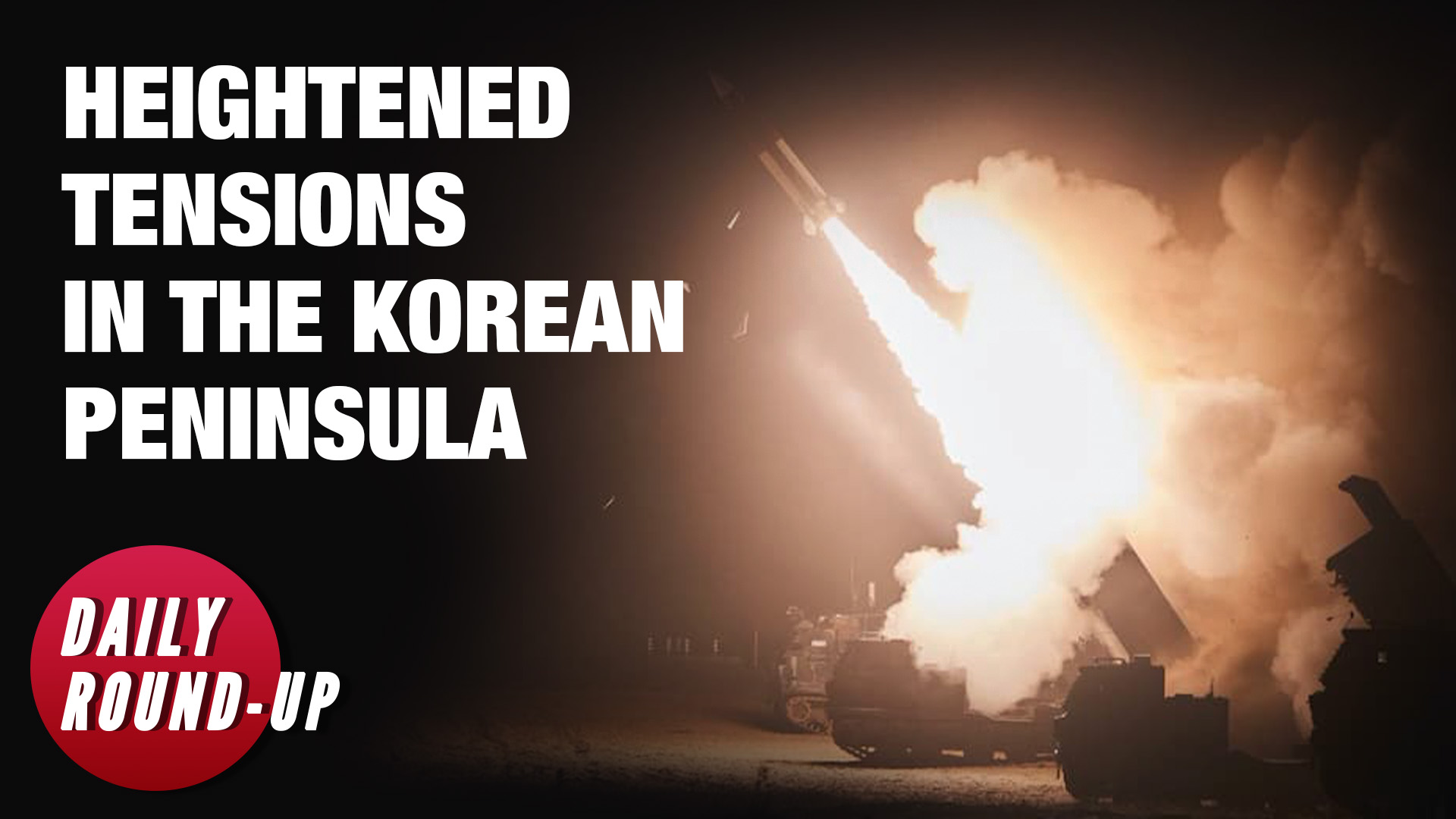