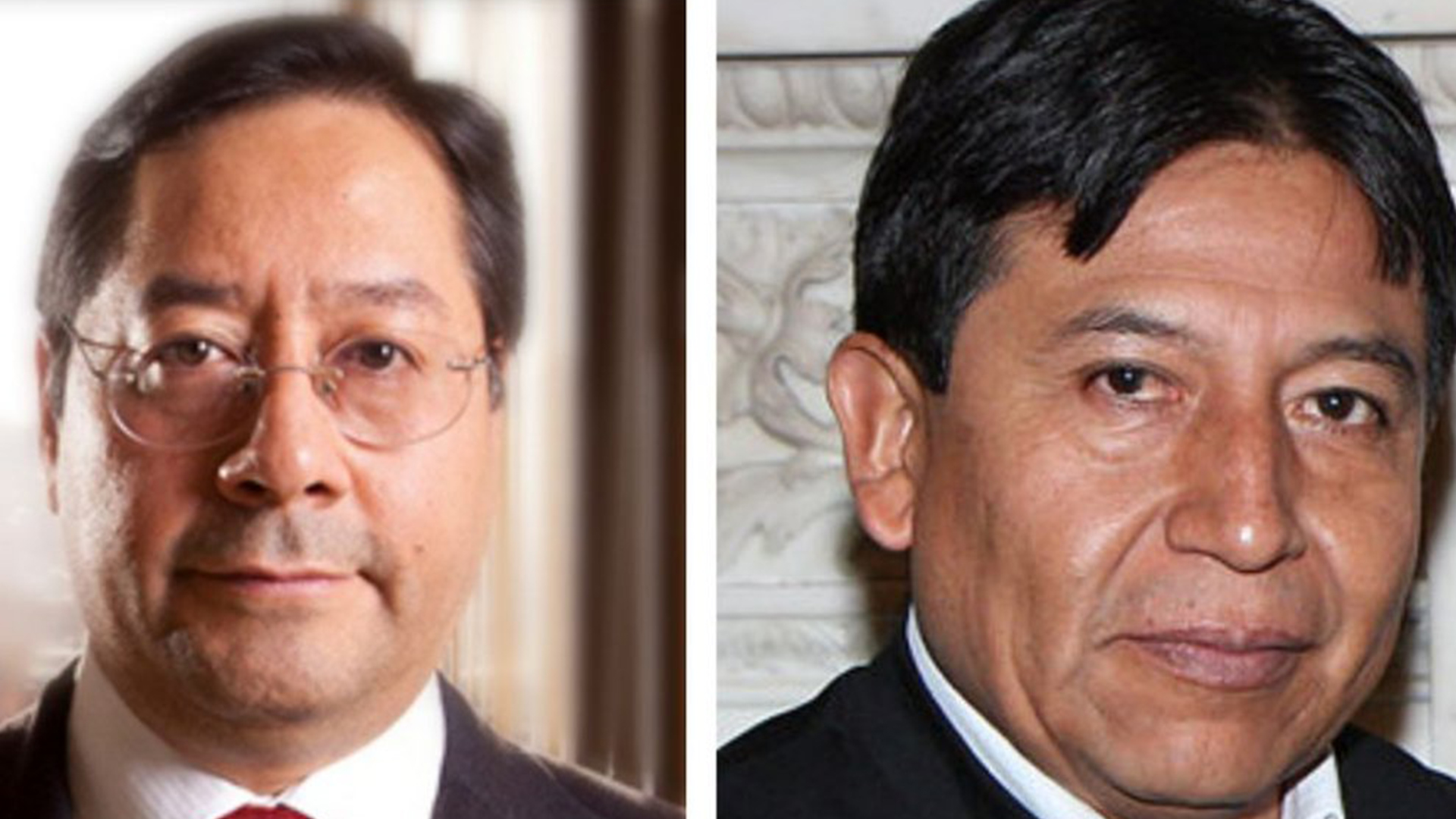 Former Bolivian President Evo Morales on January 19 announced the presidential ticket of his party, the Movement Towards Socialism (MAS), for the upcoming general elections in the country. Speaking at a press conference in Buenos Aires, Argentina, where Morales is living as a political refugee, he announced that former Minister of Economy Luis Arce and former Minister of Foreign Affairs David Choquehuanca would run for president and vice president, respectively, in the elections scheduled for May 3.

The decision was taken after two days of intense discussion and contemplation between Morales, the MAS leaders of all 9 departments and the leaders of the Pact of Unity, a national alliance of Bolivian grassroots organizations.

After unveiling the MAS presidential formula, Morales, who has been appointed as the campaign manager of the MAS, announced that the campaign for new elections would start from January 22 with the official naming ceremony of the candidates.

The new presidential candidate Luis Arce is a well-known economist. He served as the Minister of Economy and Finance of Bolivia twice during Morales’ three presidential terms, the first time from 2006 to 2017, and the second time from January 23, 2019 until the coup on November 10, 2019. Arce played an important role in the country’s economic policies that brought on unprecedented boom of an annual GDP growth of 4% to the nation.

His running mate, David Choquehuanca, is an Indigenous peasant leader. He was the Minister of Foreign Affairs for more than 10 years from 2006 to 2017. He also held the position of Secretary General of ALBA Movements (Bolivarian Alliance for the People of Our America) from 2017 to 2019.

Morales celebrated the election of the formula. “Our duo, Luis Arce and David Choquehuanca, is a combination of scientific knowledge and a thousand years old Indigenous knowledge, the unity of the countryside and the city, the body and the soul. We have a political liberation project that has shown that another Bolivia is possible,” tweeted Morales.

“The Democratic and Cultural Revolution of the Plurinational State of Bolivia will continue, with brothers Luis and David, for the rights won by the people in these 14 years and to build a future of peace and freedom for the homeland,”said Morales in another tweet.

Morales and his vice president Álvaro García Linera, who governed Bolivia for nearly 14 years, were forced to resign on November 10 after a civic-military coup was carried out against the constitutional government of the MAS. Due to an escalation of violent protests across the country and a campaign of threats and intimidation to government functionaries, members of the MAS and their family members, the two leaders were forced to leave their country and seek political asylum in Mexico.

The underlying narrative driving the unrest was the claim that electoral fraud had been committed in the general election of October 20. The final results showed that Morales had obtained over 10% more votes than his closest rival, Carlos Mesa, which was necessary for victory. However, the opposition refused to accept the results and began violent mobilizations demanding his resignation.

Even, the Organization of American States (OAS), who was responsible for auditing the election, failed to demonstrate any significant irregularities. In its final report, the OAS said that “the information entered with the counting and computing of votes cannot be verified” because of the burning of ballets in the region of Beni. While the word “fraud” did not appear once in the report.

In its efforts to legitimize itself, the coup regime led by far right senator Jeanine Añez and backed by the United States and the OAS, took advantage of the political persecution of MAS leaders to get the parliament to annul the elections on October 20 and called for new elections in 2020. It also managed to prohibit the participation of Evo Morales and Álvaro García Linera as candidates for these elections.