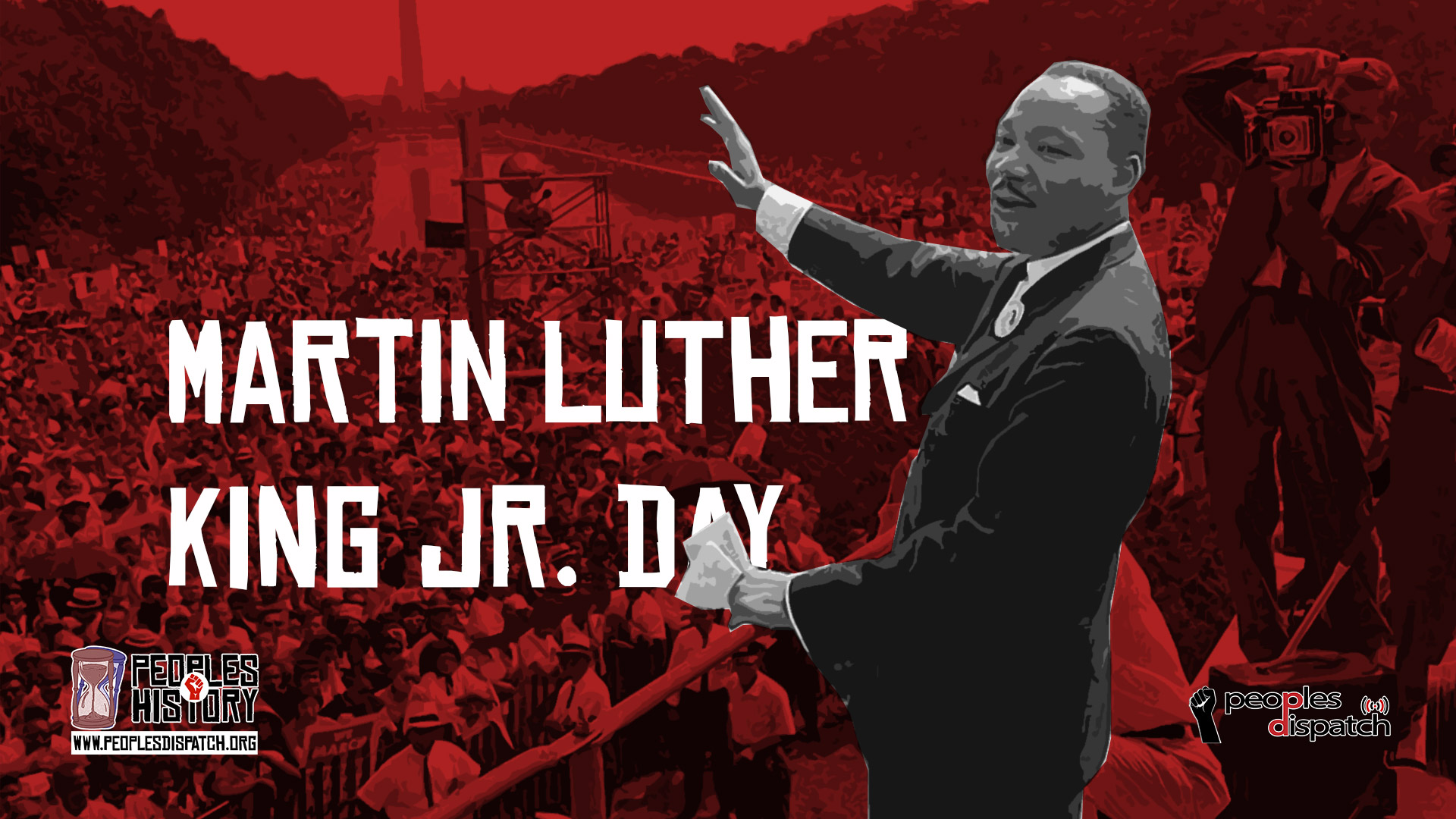 January 20, 2020, marked the Martin Luther King Jr. Day in the United States. It is an American federal holiday marking the birthday of Martin Luther King Jr. It is observed on the third Monday of January each year, which is around King’s birthday, January 15. He was the most ardent spokesperson and leader of the civil rights movement. King led the 1955 Montgomery bus boycott, a protest campaign against the policy of racial segregation on the public transit system of Montgomery, Alabama. It began after, after Rosa Parks, an African-American woman, was arrested for refusing to surrender her seat to a white person.

King led various civil rights movements across the country calling for civil and economic rights and an end to racism in the United States.  H also opposed the American war in Vietnam.