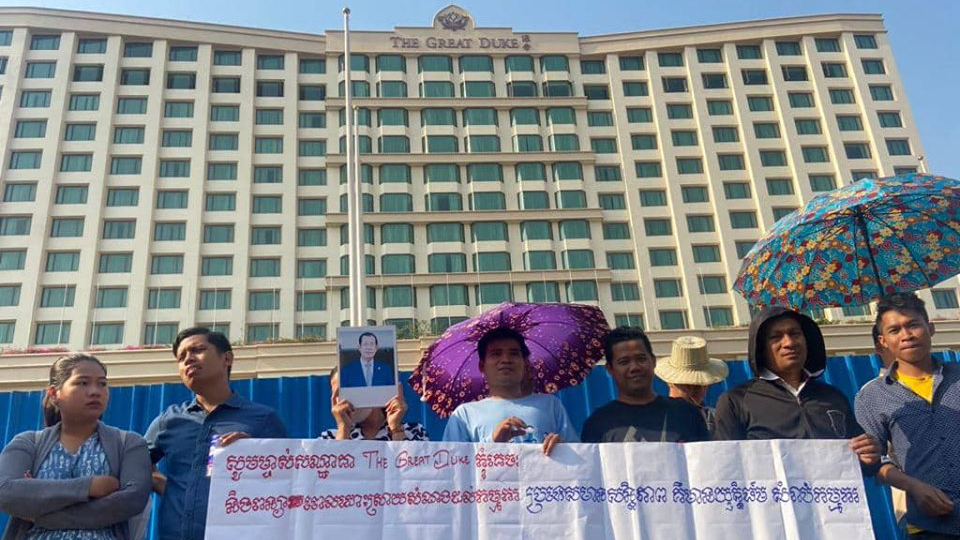 In the Cambodian capital of Phnom Penh, nearly 120 former workers of a recently closed luxury hotel began an indefinite strike on Monday, January 20, demanding the full payment of their dues. Workers picketed the Great Duke Phnom Penh hotel, which is located in the heart of the national capital. The workers alleged that the management failed to pay months of wages and benefits after closing down the establishment.  Dozens of the hotel’s 156 workers have been employed there for over a decade.

The hotel, formerly owned by InterContinental, ran for 23 years before it closed its operations on December 31, citing financial pressures. However, the closure of the hotel was not accompanied by the clearance of dues. The hotel management, which recently came under the Cambodia-based Regency Company, has only agreed to pay a part of the due wages, and has been silent about the benefits and compensation disbursements. The management has also not claimed bankruptcy. Workers said they were yet to receive their severance dues, leave compensation, seniority payments and other contractually-guaranteed benefits.

Workers have stated that if their demands are not met, they will march to the ministry to demand an intervention. The ministry has said that in such an event, the matter will be forwarded to the arbitration council. The indefinite protest by the Great Duke workers comes shortly after the success of the NagaWorld casino workers’ strike, where the union clinched a settlement deal that fulfilled several crucial demands within a day of their protest. 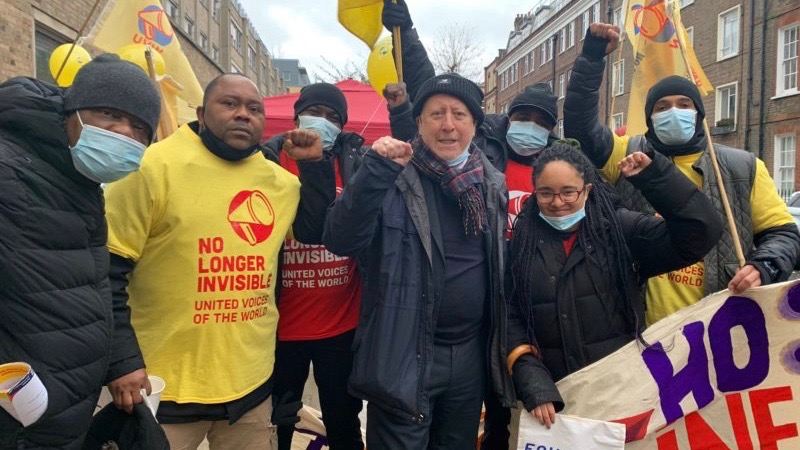