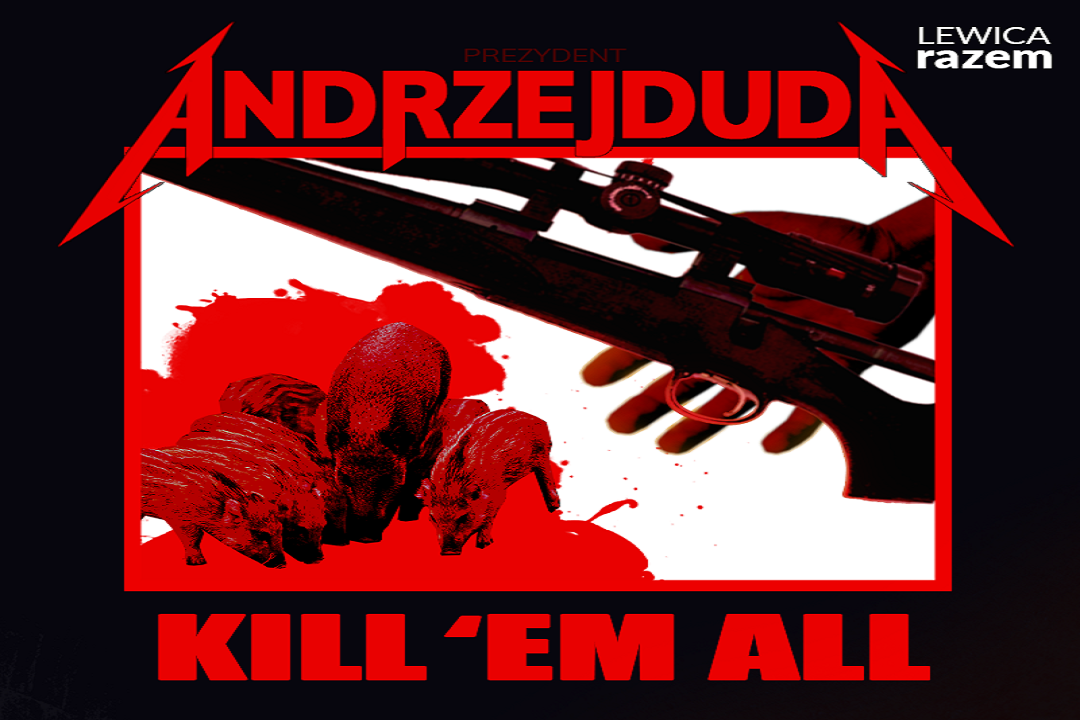 On January 29, Thursday, Polish president Andrzej Duda signed a controversial legislation – the Lex Ardanowski – calling for the control of the wild boar population in the country to check the spread of the African Swine Fever (ASF). The legislation permits hunters to take any steps necessary to reduce the wild boar population. It also penalizes any distractions and obstructions to the work of hunters. Progressive sections in the country have criticized the law, stating that the various clauses in the law are detrimental to conservation and forest-dwelling communities. They have also criticized the government’s wholesale targeting of wild boars on the pretext of combating the ASF outbreak, pointing out that this is not based on empirical evidence or scientific studies.

The legislation got its name from Jan Krzysztof Ardanowski, the minister of agriculture and rural development who proposed it in order to protect the domestic pork farms affected by ASF. The legislation was passed in the lower house of parliament, the Sejm, where the ruling Law & Justice (PiS) has a majority, on December 19, 2019. It was passed in the opposition-majority Senate (with the support  2 members of the Polish coalition) on January 17.

The members of the Polish Left, Lewica Razem, voted against the bill. Razem criticized the fact that the bill was approved by the same Andrzej Duda who has been very vocal about animal rights and conservation in the country. The party said that the government had gone all in for hunting rather than conducting proper research on the spread of ASF or allocating enough funds for bio-insurance.

The Polish Communist Party (KPP) criticized the clause that penalizes people who disrupt hunting, saying that it gives the hunter exclusive rights to the forest. Under the new law, hunters will be given the opportunity to use silencers for their weapons. Considering the number of accidents that hunters are already causing, shooting a weapon with a silencer, i.e. without warning, can lead to human fatalities too. State services such as border guards and police will be also involved in the killing of boars.

“All these measures are taken under the circumstances of the ASF epidemic threatening the population of pigs in the country. However, here, a group of privileged animal killers is getting a free run at the expense of the rest of society and their gross behavior becomes legal”, KPP added.

Several environmentalists, forest rights and animal rights activists and other groups in the country have also been protesting against the bill. Around 20 groups, including Niech Zyja, Łódzki Ruch Antyłowiecki and OTOZ Animals Inspektorat Warszawa, organized a march to the Polish parliament on January 14 against the bill. 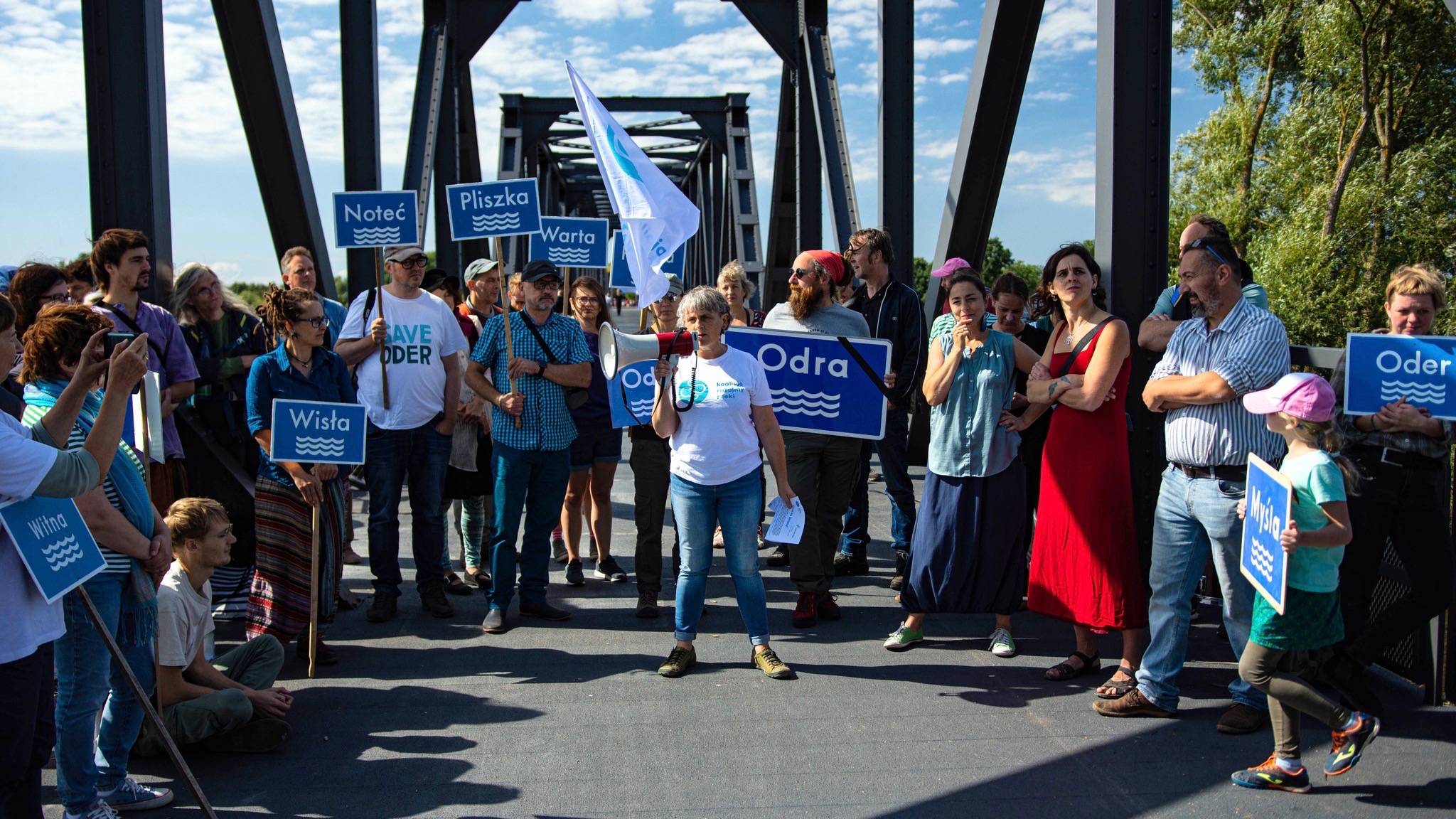 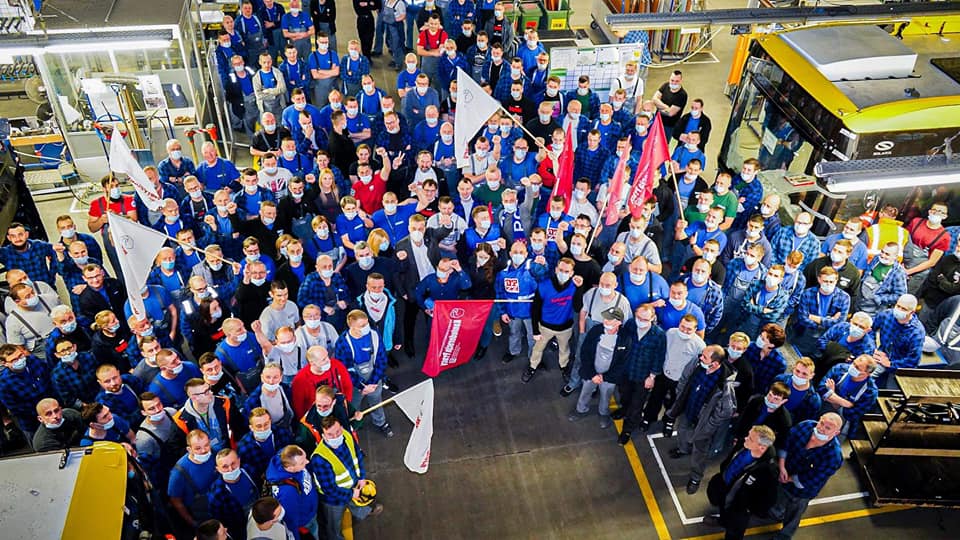 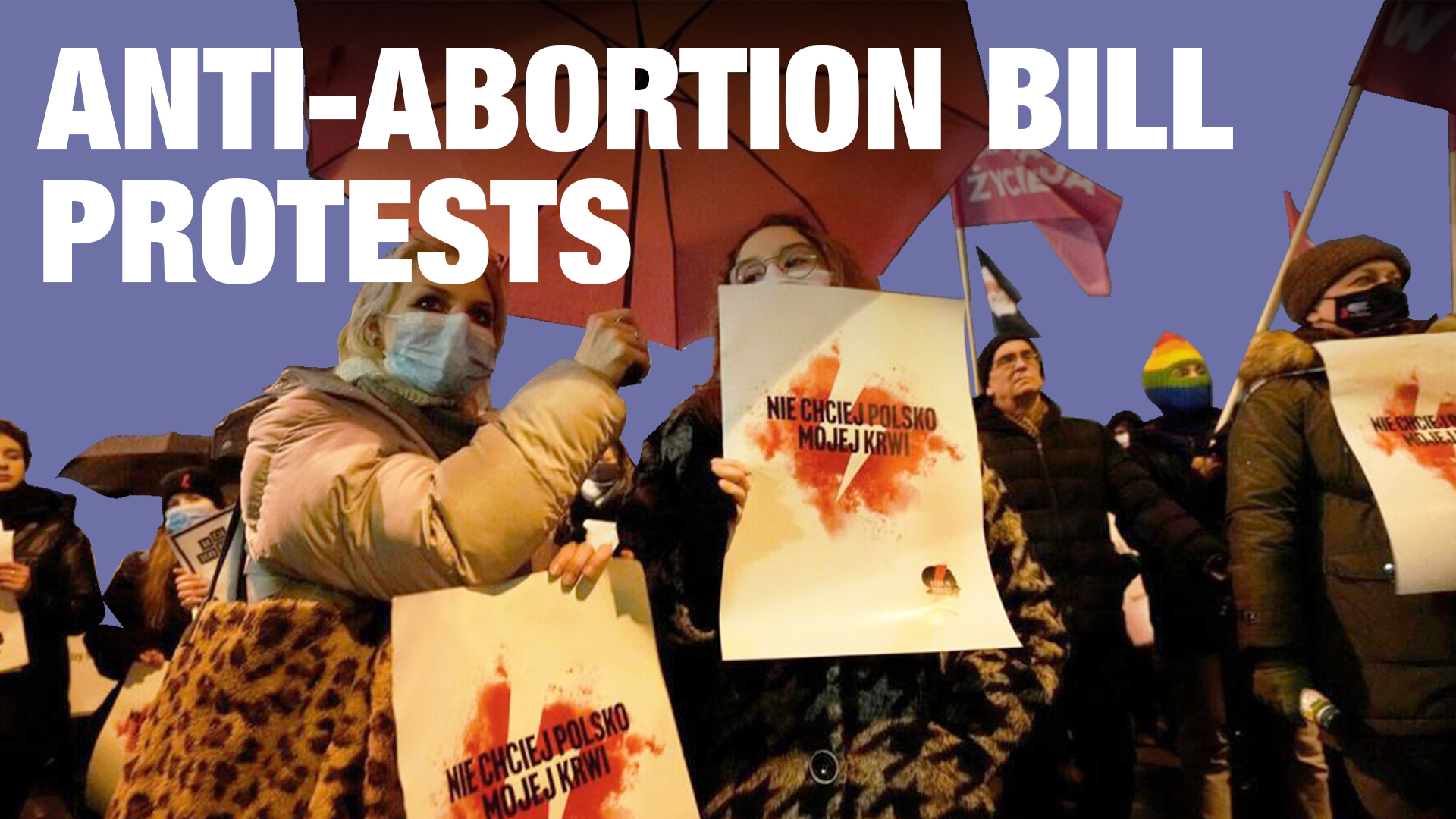