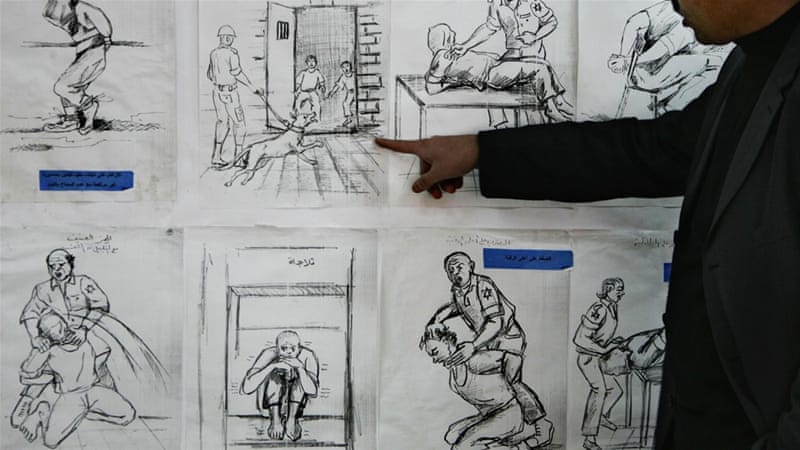 The recent reports of torture committed by Israeli authorities targeting young Palestinian activists have yet again exposed the brutal face of the Israeli occupation of Palestine. Hundreds of such cases have been documented and reports of torture are becoming an every day affair for many Palestinians. Three cases published in the Samidoun, a portal of the Palestinian Prisoner Solidarity Network, have recently shed light on the extent to which the Israeli prison authorities can go in order to curb the voices of Palestinian resistance.

Illegal detention without charge or trial

The three cases are from the occupied West Bank and Eastern Jerusalem and all of them revolve around the Maskobiyah detention center in Eastern Jerusalem. At Maskobiyah, mostly university students, both men and women, are “interrogated” by the Israeli special forces such as Shin Bet, and are also kept under illegal “administrative detention” for months and years mostly without any charge or trial.

Mays Abu Ghosh, a journalism student at Birzeit University was detained and tortured for 30 days at the Maskobiyah detention center before she was transferred to Damon prison where she continues to remain jailed as a political prisoner. Formally charged for “student activism” at her University, her case is rare as Palestinian activists are often detained by Israeli authorities without any charges.

The manner of her arrest and so-called “interrogation” reveals a horror story that may not be justifiable in any court of law. The young activist and writer was kidnapped from her home in the middle of the night on August 29 last year and physically dragged to the detention center, blindfolded and handcuffed.

In the detention center she was tied to a small chair for hours and subsequently subjected to inhumane forms of physical and psychological torture. She was forced to squat for hours and put in the infamous “banana position”. She was also strip searched and then forced to sit among collaborators. When such attempts failed to achieve the results desired by Israeli authorities, her minor brother was brought in to pressurize her to confess to acts she had not committed. Her brother is still in prison without any charge.

Following this, her friend Samah Jaradat, a former student of Birzeit University, was also detained at 3 AM from her residence on September 7. She too was blindfolded and handcuffed and illegally taken to the Maskoniyah detention center. She was kept here for 22 days, during which she was tortured by the Israeli authorities.

The Shin Bet has been accused of using intimidation and deception while attempting to force Samah to confess her involvement in a bomb blast near an illegal Jewish settlement in the occupied territories. However, despite the brutality, Israeli officials were forced to release her after such methods failed to extract a confession.

Israel has a long history of illegally detaining and torturing Palestinian activists. Ordinary civilians, including children, who are struggling to survive the harsh conditions of the occupation, are also not spared.

Tareq Matar was also a minor when he was first arrested by the Israeli authorities in 2006 and kept in jail for two and half years. He was released only to be arrested again in 2010 and 2012 for 10 months and 43 days, respectively. Matar was arrested for the fourth time in 2017 for a year and half, and yet again in November 2019.

After his latest arrest, he was sent to the Maskoniyah detention center and tortured for 30 days by Shin Bet officials. He was made to endure harsh beatings and regularly forced into the banana position by the security forces. When he was produced in court, marks of the beatings and other forms of torture were clearly visible on his body. He was unable to walk and was forced to use a wheelchair. However, despite the obvious, the Israeli court refused to acknowledge the charges of torture against the security forces and instead denied Matar the right to meet his family and lawyers.

These three cases are among those where the victims of Israeli torture have been able to narrate their ordeal publicly. However, there are hundreds of more prisoners in different Israeli detention centers and jails who undergo such treatment on a daily basis.

It is due to the efforts of the prisoner rights groups in Palestine, such as Addameer and Samidoun, that the victims’ stories have been published and become public. Addameer claims to have documented at least 50 such tortures cases where most of the victims are Palestinian students or human rights activists.

Israel, which claims to be the sole democratic country in the West Asia region, is also a signatory to the United Nations Convention against Torture and other Cruel, Inhuman or Degrading Treatment, which came into force in 1987. Israel’s own laws ban any use of extreme torture methods.

However, there seems to be complete collaboration between all the Israeli agencies and institutions, including its courts, health department, police and the Sin Bet, when it comes to torture. Courts in Israel consistently refuse to record even the most obvious cases of torture and allow the Sin Bet and the police to use brutal techniques against Palestinian activists undeterred. According to the Public Committee against Torture, 1,200 complaints filed in Israeli courts against torture since 2001 were all closed without any conviction.

Israel is aided by the fact that its narrative on security has many supporters among the powerful international players such the US, which assures it impunity to use legal loopholes to bypass its international commitments and violate the laws prohibiting torture. According to the Israeli narrative, every Palestinian is a potential threat to its security and hence cannot be granted any protection via any humanitarian law. The very same narrative has empowered Israel to maintain its illegal occupation of Palestinian lands.

Israel has even got away with instituting laws by which a Palestinian prisoner can be interrogated without charge for 75 days and prevented from seeing a lawyer for 60 days.

The widespread use of torture is part of Israel’s fear-mongering to intimidate and repress Palestinian voices and is a means to suppress the people’s movement. Talking to Al Jazeera in December, Qadura Faris of the Palestinian Prisoner Society had said, “The Israeli Security Forces want to leave a mark on the psyche of those it detains: resistance has a price, and it is hefty.” 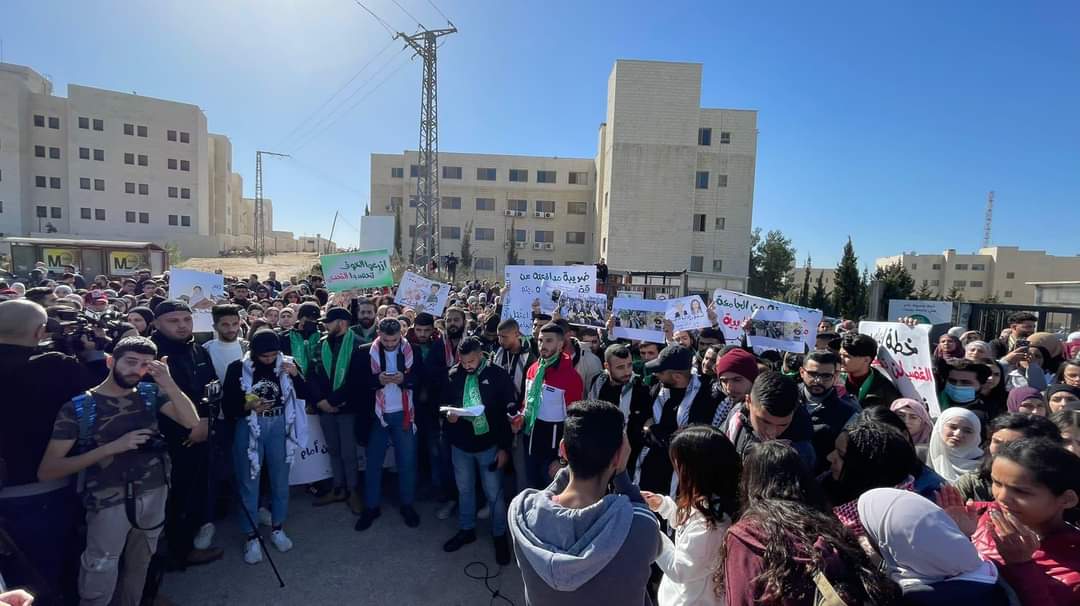 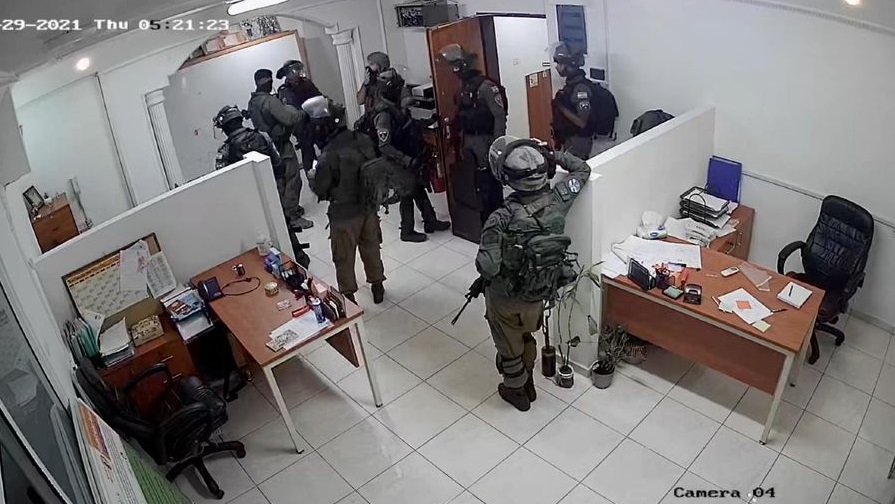 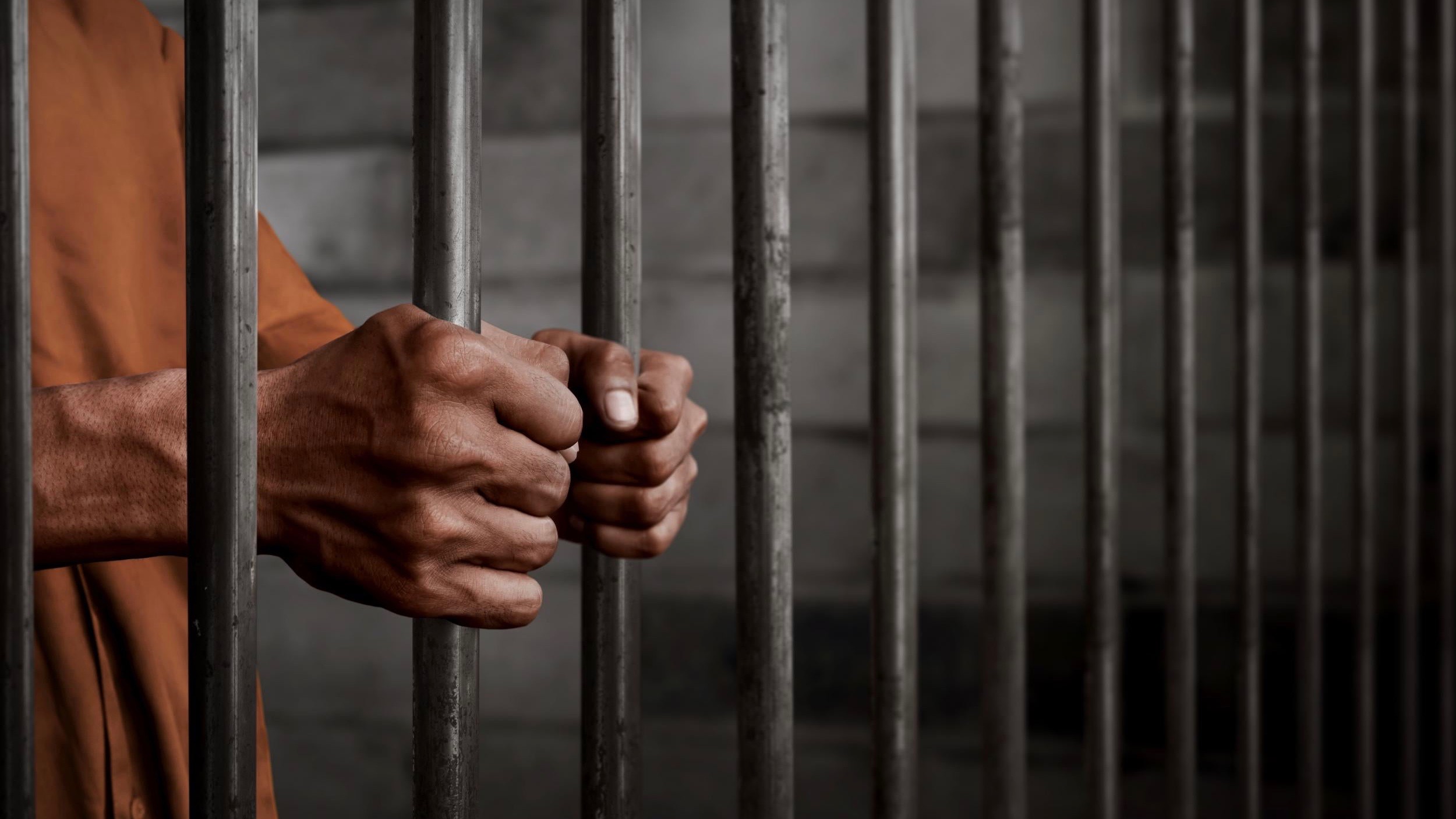 3 Iraqis die after allegedly being tortured during detention
RECENT ARTICLES