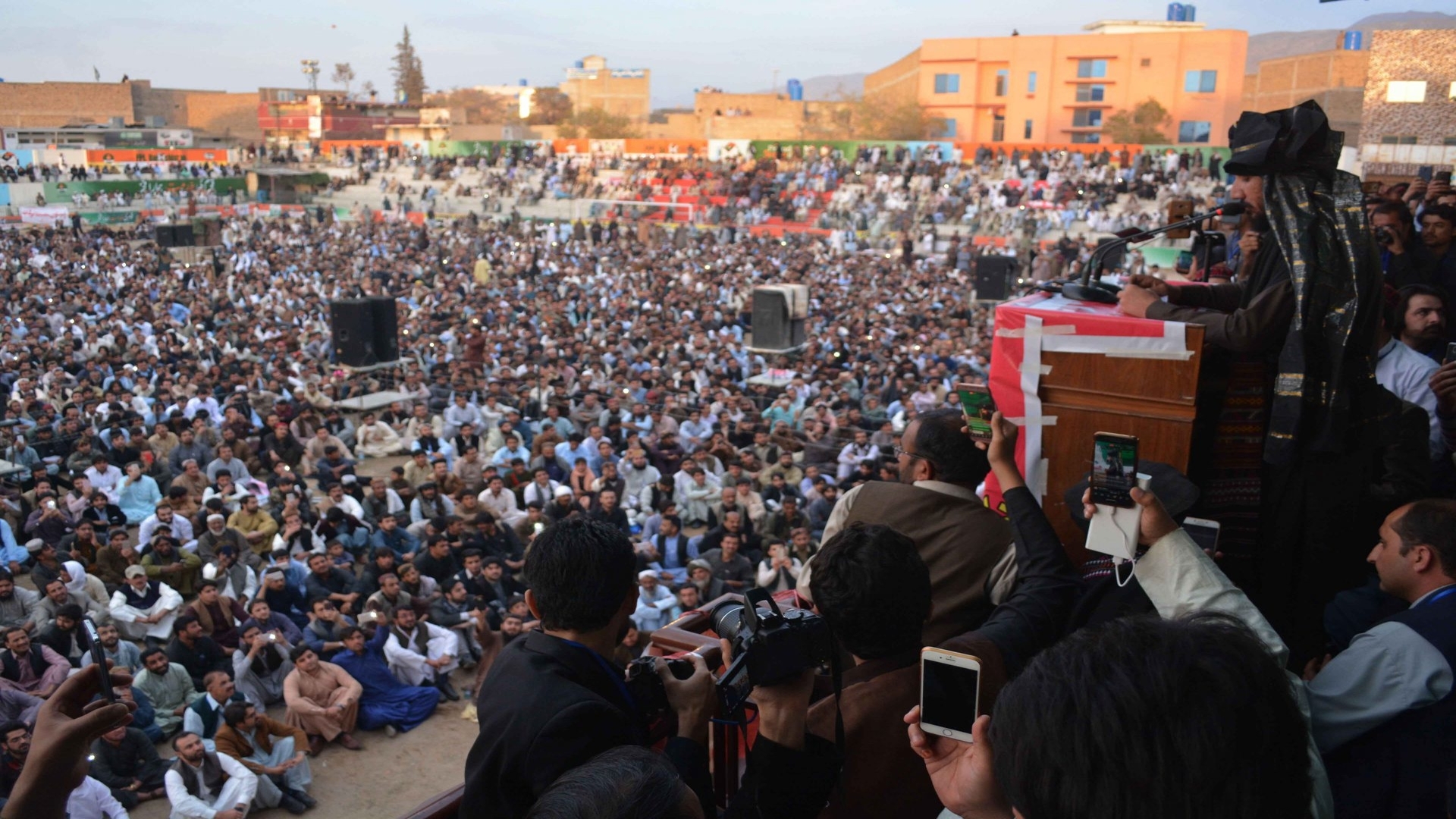 On February 2, Sunday, the Karachi police arrested several activists affiliated with the Pashtun Tahafuz Movement (PTM) while they were making arrangements for an upcoming public meeting on the death anniversary of PTM leader Arman Loni on February 6. The workers were arrested in Karachi’s Sohrab Goth. The police action comes ahead of a mass gathering scheduled by the PTM this week in Balochistan, and has evoked widespread condemnation from human rights organizations.

According to Ismat Shahjahan, the shameful attempt to intimidate workers into silence will be resisted. “We urge all the progressive community to continue raising their voices and demand the immediate release of our 9 comrades from FSD. All of us must make our voices heard,” the activist claimed.

On January 26, Manzoor Pashteen, a prominent leader of the PTM, was arrested by the police in Peshawar’s Shaheen Town on the charges of sedition. In the fallout of Pashteen’s arrest, the state police detained Mohsin Dawar, who is a member of parliament, along with 24 demonstrators who were granted bail on Monday by the Islamabad High Court.

While condemning the ongoing police action against political rivals and activists in Pakistan, PTM activist Afrasiab Khattak said that despite the peaceful protests where no laws have been violated, activists have not only been arrested, but some have also been charged under the draconian sedition law. 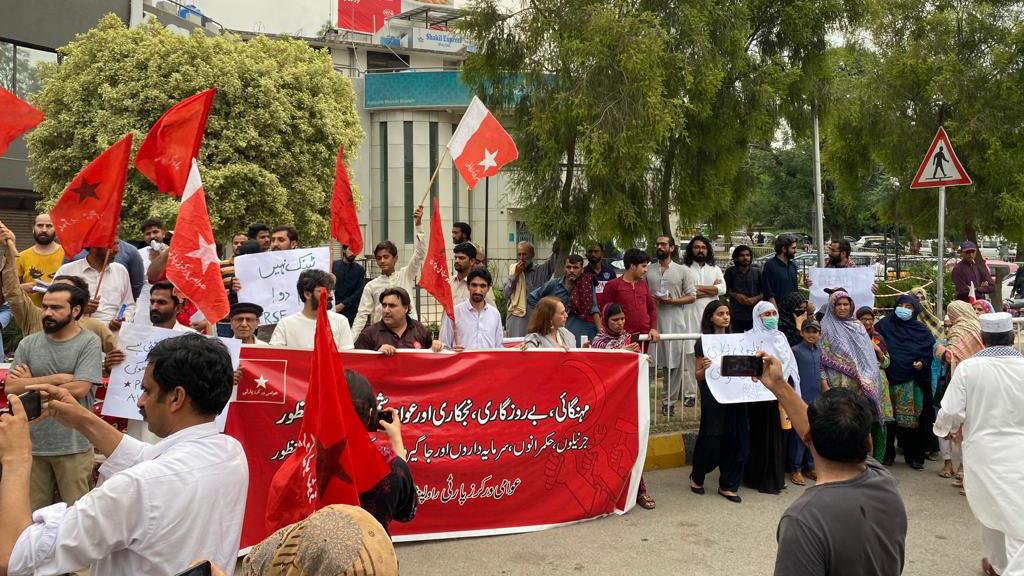