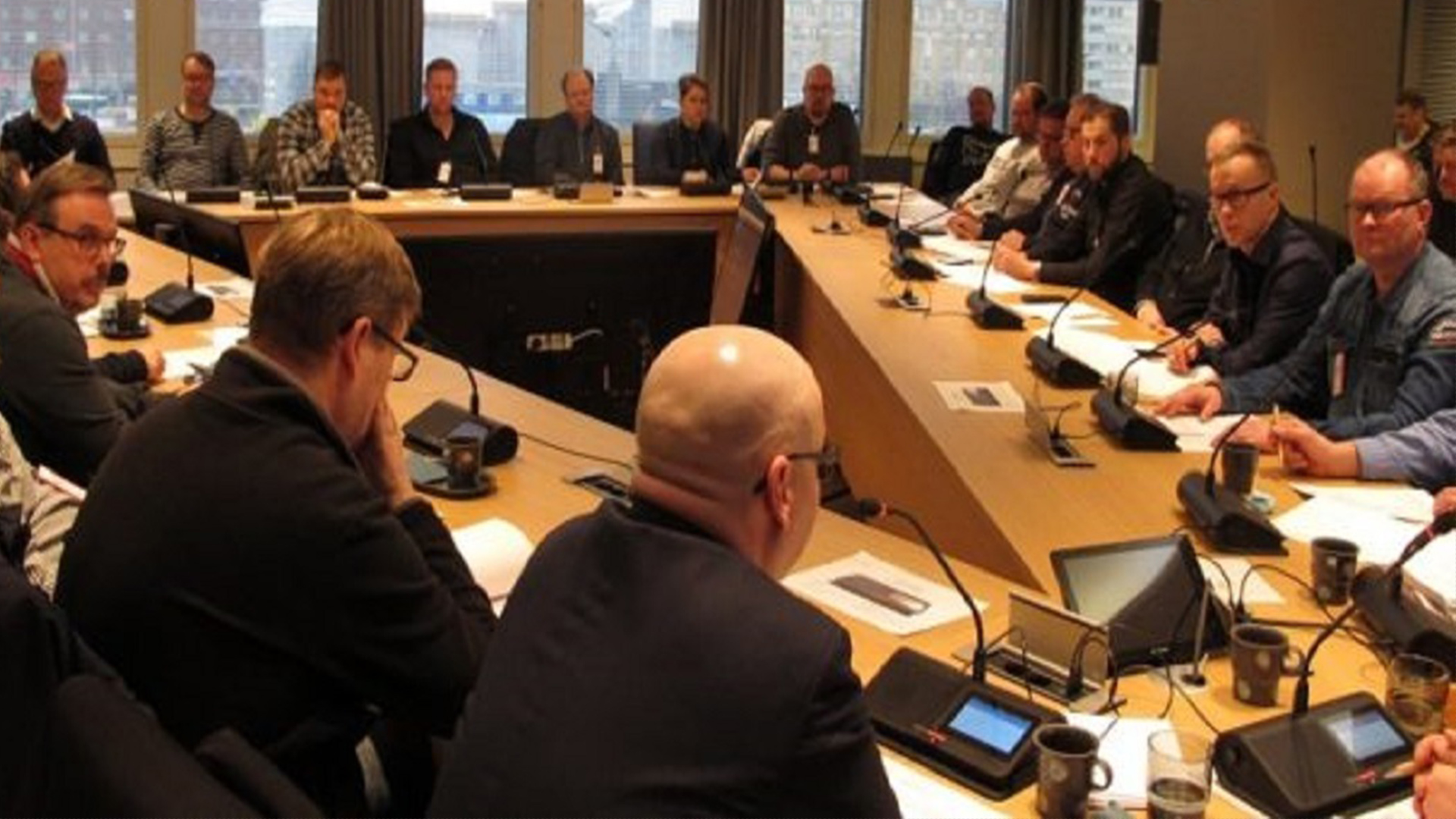 The two-week strike by the paper mill workers in Finland ended on February 10, Monday, after unions reached an agreement with the representatives of the Finnish Forest Industries (FFI). The FFI has agreed to increase the salaries of the workers by 3.3% over a 25-month period.

Along with the proposal for a pay rise, there has also been an agreement to remove the proposed kiky hours, which lengthened an employees yearly worked hours by 24 hours, mostly unpaid. Different industries used different tactics to exploit these extra hours.

“The pay rise follows the general line in the export industry and the unpaid 24 hour extra annual working time will be deleted completely in the agreement”, said Toni Laiho, Sector Director at the Industrial Union.

The unions said that, thought the agreement is not a complete satisfactory one, but still it’s a great success. The agreement stipulates that the Kiky hours will be replaced by a possibility to extend the working time by up to 32 hours a year. The employer must agree with the shop steward on how this is to be done and the extra hours should be compensated.

Kiky hours is part of almost all collective agreements in Finland, which was introduced in 2016 following heavy pressure from the then right-wing government of Juha Petri Sipilä.

“The employer’s side is rejecting all proposals for abolishing the hours of unpaid work under the competitiveness pact and increasing salaries by a reasonable amount,” said Trade Union Pro president Jorma Malinen.

According to reports, around 9000 workers in the paper sector had participated in the strike that started on January 27. This had led to a halt in the production of pulp and paper products – one of Finland’s primary exports. Around 42,000 workers and administrative staff are employed in the member companies of the Finnish Forest Industries Federation, including 15,000 people in the paper sector.