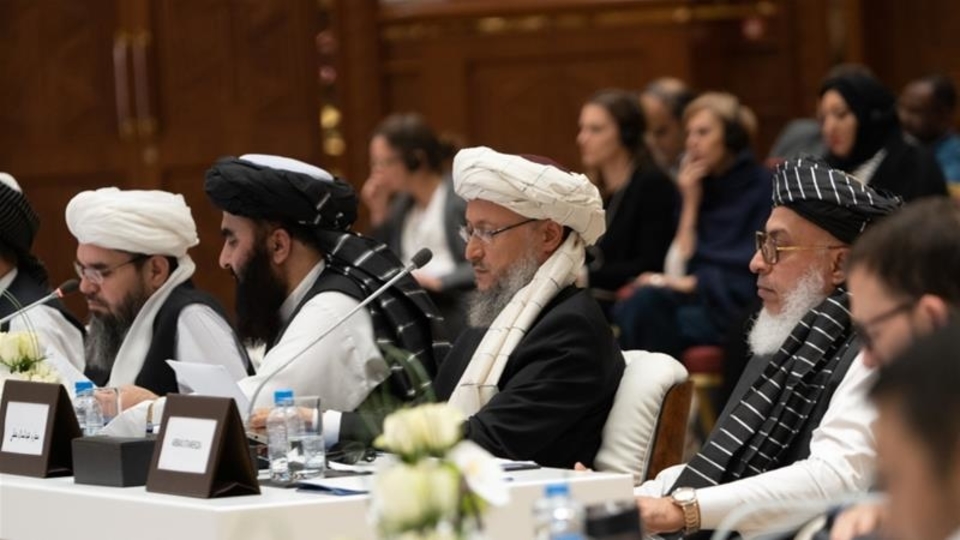 A week long "reduction in violence" has been agreed upon between the US,  Afghan security forces and the Taliban.

The Taliban, the US and Afghan forces have agreed to a week-long “reduction in violence.” An agreement to this effect was signed on February 21, Friday. The move has raised expectations of a possible closure to the protracted conflict in the country. Based on its success, the parties may sign a peace deal on February 29.

Afghan president Ashraf Ghani said in a television address on Friday that the week-long truce would begin at midnight local time on February 22. He added that the army, however, would “remain on active defense status during the week”.

Ghani was recently re-elected as Afghan president in the national elections held in September last year. Regarding the peace agreement, he stated that the Afghan government and security officials have been instructed to follow the regulations agreed upon for the reduction in violence during the truce period. He, however, cautioned that the Afghan forces are ready to retaliate if the agreement is violated.

US secretary of state Mike Pompeo, who was on a visit to Afghanistan when the agreement was signed on February 21, called upon “all Afghans to seize this opportunity.”

Friday’s agreement was also welcomed by opposition leaders, including Abdullah Abdullah, who has rejected the election results and announced his intent to form a parallel government in Afghanistan. He said that the peace agreement with the Taliban is a “necessary stepping stone towards intra-Afghan negotiations”. He also stressed that these negotiations should lead to a permanent ceasefire and a durable settlement which is accepted by all Afghans.

“As a responsible side, we will do our utmost to facilitate, cooperate and justly resolve all outstanding issues to build consensus that engages Afghans in peace making,” Abdullah said. The senior opposition leader has previously served in the Afghan government as the chief executive.