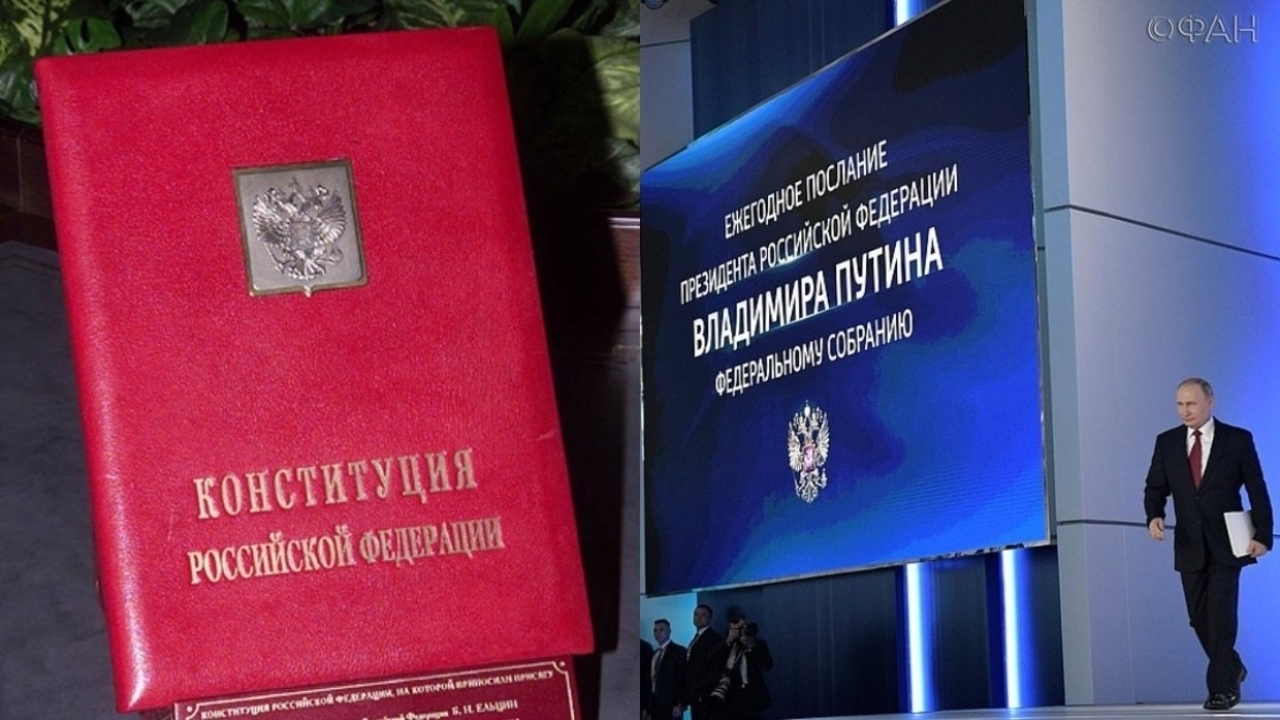 The reforms have been criticized by many sections as a bid by Putin to retain and extend his power.

In Russia, opposition to the constitutional reforms proposed by president Vladimir Putin is growing day-by-day even as consultations are underway in the state Duma (lower of parliament). According to latest reports, Putin has made new proposals, including amendments that mention ‘God’ and stipulate that marriage is a union of a man and woman. Putin’s planned reforms were fully drafted into a legislative bill and formally introduced in the Duma on January 20. On January 23, the bill was approved by all the 432 members of the state Duma in its first reading. The second reading of the bill will take place on March 10, and following its third (final) reading, the reforms will be put to vote in a national referendum, expected to be held in April 2020.

Regarding these reforms, the Russian Communist Workers Party (RKRP-CPSU) said, “We have long been accustomed to the fact that if the authorities propose to change something, then wait for the deception and worsening. Moreover, this planned deterioration is masked by a bunch of good wishes and promises. The same thing is happening now.”

Various regional committees of the Communist Party of the Russian Federation (KPRF) have passed resolutions to vote against the constitutional reforms in the April referendum unless the proposals made by the KPRF are incorporated in the new constitution. They have requested the party’s Central Committee for the same. Earlier, chairman of the KPRF Gennady Zyuganov had demanded strong provisions in the new constitution for the protection of land rights, labor rights, an increase in the minimum wage, along with free research, higher education and health care.

The major amendments proposed earlier in the bill include empowering the state Duma to appoint the prime minister and the cabinet, the strengthening of the Russian Constitution whose laws will take precedence over international law and empowering the Federation Council (upper house of parliament) to intervene in the removal of judges of the Constitutional and Supreme courts. The bill also proposes the consolidation of the status and role of the State Council, granting more powers to the constitutional court, modifications to the article in the current constitution regulating the presidential terms, the provision of minimum wage and the indexation of pensioners.

The current Russian constitution was adopted in 1993 and gives the president of the Federation overwhelming powers in the appointment of the prime minister. KPRF said that the 1993 constitution was ratified to legitimize the criminal government of Boris Yeltsin which supervised the takeover of the country’s vast resources and political and social establishments by a corrupt oligarchy.

Following Putin’s call for the drastic reforms in his ‘State of the Nation’ address before top Russian officials and lawmakers on January 15, prime minister Dmitri Medvedev and his cabinet had resigned and Mikhail Mishustin was appointed as the new prime minister.

The move comes in the background of a relative decline in the approval ratings of his United Russia party and the federal government. In the last two years, the party has faced significant setbacks in the gubernatorial and regional polls, even though it has managed to maintain an overall lead in the ballots. There has been massive participation in the protests against Putin’s controversial pension reforms and anti-dissent legislation as well.