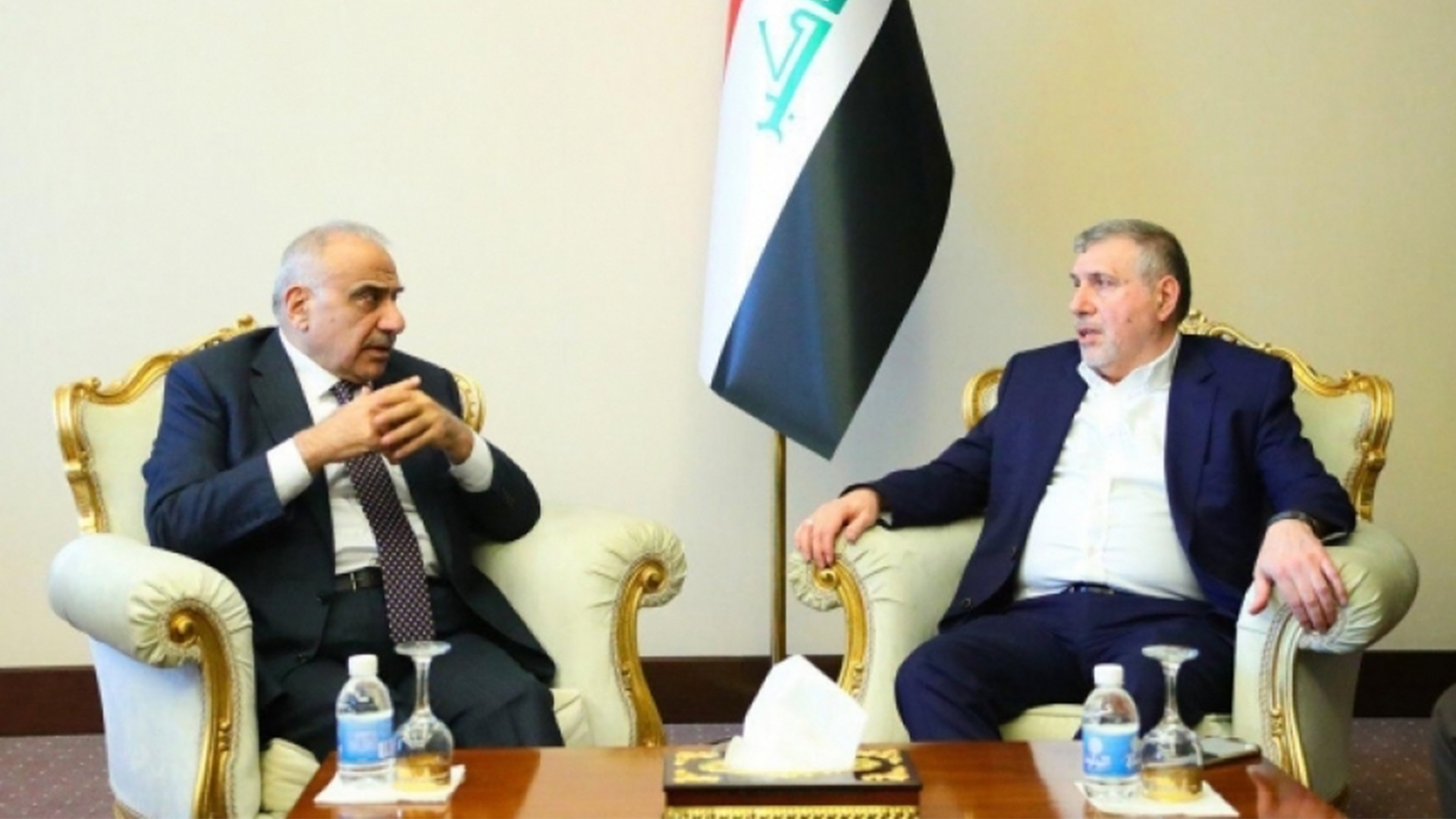 Iraqis have been protesting against the widespread corruption among the ruling elites, the poor delivery of basic services and the continued external interference in the country’s polity.

Allawi, who was designated to be the new prime minister last month, failed to win the approval of the parliament within the required period of 30 days on March 1, Sunday. He withdrew his candidature after the parliament failed to meet for a vote of confidence to approve his government due to the lack of the required quorum. Allawai has accused the various Iraqi parties of obstructing his approval by averting Sunday’s special session.

A similar session of parliament scheduled earlier on February 27 was also postponed due to the lack of the required quorum of 165 members in the 329-seat house.

Most of the political formations and alliances in the Iraqi parliament chose not to attend the session on Sunday, claiming that Allawi failed to consult them before the formation of his cabinet. Allawi has claimed that he is trying to address the concerns of the protesters by forming a cabinet with a majority of technocrats. This move was not favored by most of the political groups in the country.

Allawi is considered to be close to the Muqtada al-Sadr-led Sairoon alliance in the Iraqi parliament. Sadr has been isolated recently due to his strong criticism of Kurdish and Sunni parties in a television interview.

President Barham Salih now takes over responsibility and will have 15 days to appoint a new prime minister. He, however, faces a tough task ahead given the pressure from the protesters who want the new leadership to be outside of the established political parties.

Iraqis have been protesting against the widespread corruption among the ruling elites, the poor delivery of basic services and the continued external interference in the country’s polity. The popular protests are still going strong despite a massive onslaught by the state to demand a complete overhaul of the political system. 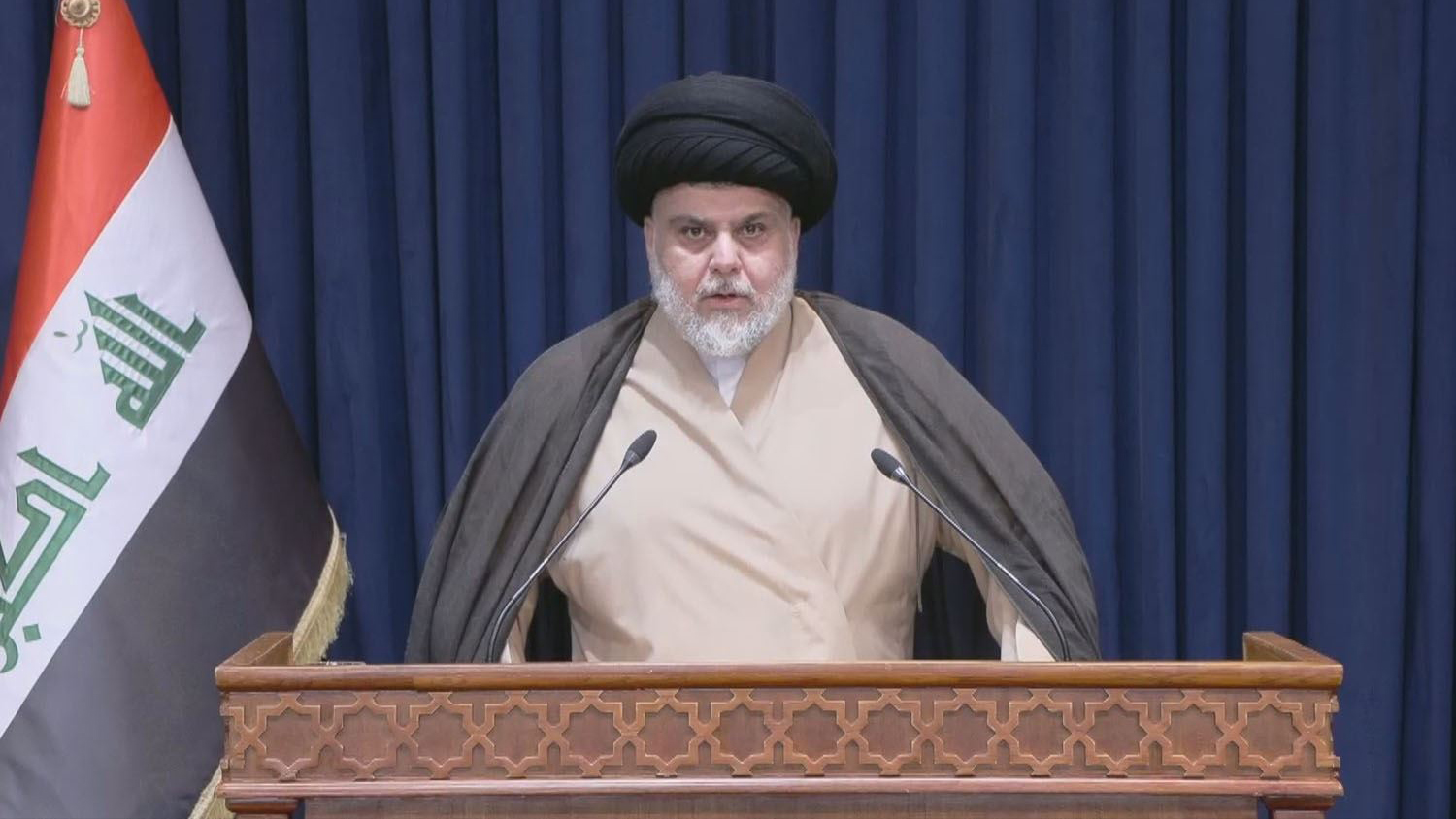 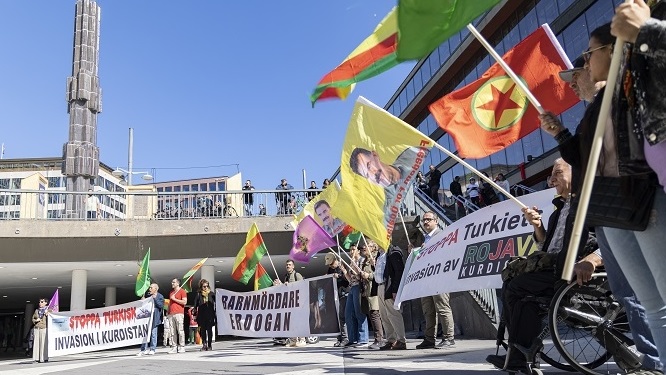