Sudan’s transitional government and the armed rebel groups represented by the umbrella body, Sudanese Revolutionary Front (SRF), have for the third time extended the deadline to conclude peace talks on March 7. April 9 has been scheduled as the next deadline to reach a peace deal.

Soon after the negotiations started, the parties had agreed on September 11 to conclude the talks and reach a peace deal by December 14. Having failed to meet that deadline, the talks were extended until February 14, followed by a further extension until March 7. At a meeting that day, the two parties agreed to extend the deadline again.

“The meeting decided to form a five-party committee to determine the remaining issues in the negotiation agenda, the needed time and to submit a proposal on these matters to the mediation,” said Dhieu Matouk, the spokesperson of South Sudan’s team mediating the talks in the country capital city, Juba.

This was followed by another meeting on March 9, where the two parties agreed on April 9 as the new deadline.

Of the nine armed rebel groups in the SRF, substantial progress has been made in the negotiations with the Malik Agar led faction of Sudan People’s Liberation Movement – North (SPLM-N), which is active in the states of South Kordofan and Blue Nile. Last month, the group had said the negotiations had reached the final stages, in which the rebel group is negotiating with the government about the security arrangements.

However, negotiation with another faction of SPLM-N led by Abdel Aziz al-Hilu has deadlocked over the question of secularism and self-determination. The previous government of Omar al-Bashir, who had come to power through a coup in 1989, had introduced Sharia law in the country, which was often used selectively to target political opponents. These laws also caused the marginalization of Indigenous tribes.

Insisting that absence of formal separation of state and religion is one of the main reasons behind the conflict, the group demands that the transitional government should secularize the political system in Sudan.

While the government has not refused, it is careful to avoid any backlash from the Islamist sections, and has hence maintained that this decision has to be taken at the constitutional conference. This conference is set to happen after the peace deal, and will include a diversity of political forces, including the Islamists.

“The SPLM-N insists on negotiating all issues that constitute the root causes of the Sudanese problem without suspending or transferring any of them to the so-called constitutional conference as the realization of a just, comprehensive and sustainable peace is a strategic issue with an affordable bill that should be prioritized,” al-Hilu led faction’s spokesperson had said last month.

Should the government agree to this demand, the group is willing to drop the Right to Self-Determination of the people of Nuba mountains, as a negotiating point. However, as the transitional government has refused to meet this demand, the SPLM-N’s al-Hilu led faction insists on keeping the question of self-determination as one of the points to be negotiated. This has caused a deadlock.

This faction, which controls parts of South Kordofan, split from the united SPLM-N in 2017, because its demand for the right to self-determination was ignored by the then general secretary Yasir Arman, in his negotiations with the former regime of al-Bashir.

The extension of the deadline to conclude negotiations was mainly at the insistence of Justice and Equality Movement (JEM), which is an armed group operating in Darfur.

JEM spokesperson, Mutasim Ahmed Salih, said on March 4 that “the system of governance in Darfur region, the participation of Darfur groups in the federal transitional institutions: the Sovereign Council, the Council of Ministers, the Legislative Assembly,” are among the main issues on which an agreement is yet to be reached.

The group has also called for the extension of the transitional period, which is currently three years long, by the end of which an election is to be held. Such an extension can only be decided upon by the constitutional conference, the government maintains.

JEM has also demanded negotiation over Article 20 of the constitutional document, which prohibits members of the transitional government from participating in the election.

Rehabilitation of Internally Displaced Person (IDPs) who had to flee from their ancestral lands due to the civil war, and now mostly reside in IDP camps, is another crucial issue to be negotiated with the Darfur-based rebels. 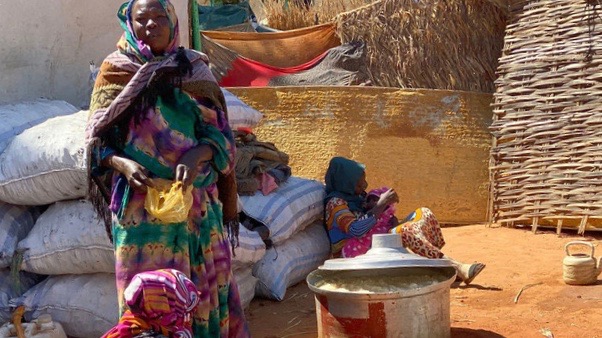 Over 83,000 displaced due to violence in Sudan’s Darfur region: OCHA 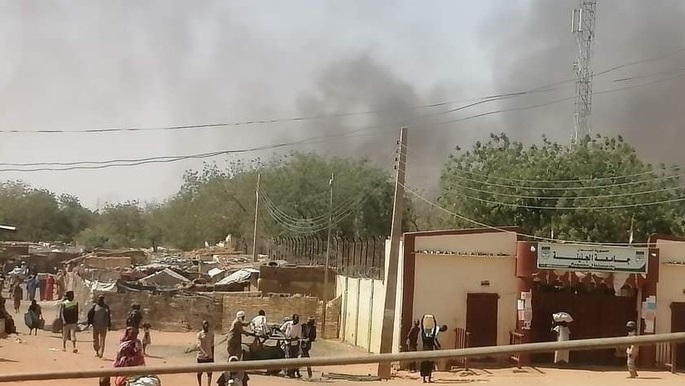