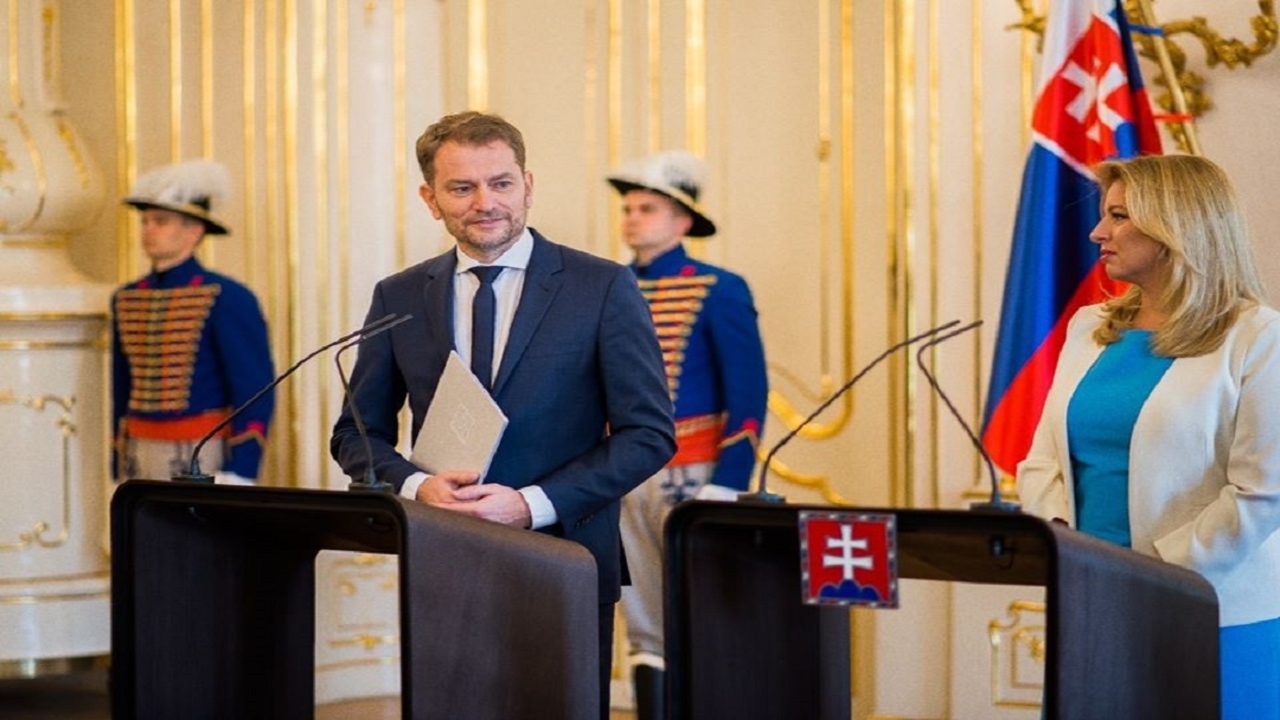 Slovak journalists have rejected the offer from prime minister-elect Igor Matovic to earmark state funds for investigative journalists in the country. Several media outlets have said that the move is meant to patronize and subjugate independent journalism in Slovakia. Matovic had made this announcement last week following the electoral success of his party, the conservative Ordinary People and Independent Personalities (OLaNO), in the parliamentary elections held on February 29.

The death of investigative reporter Jan Kuciak from Aktuality.sk, along with his fiancée Martina Kusnirova, in a shooting in February, 2018 had provoked widespread protests in the country. Many journalists fear that official monetary assistance from the state will make investigative journalists more vulnerable to such attacks.

In an Inter Press Service report, journalist Ed Holt wrote that Slovak journalists believe that “it [state funds] could compromise journalists’ independence and fear it could be a way for political leaders to absolve themselves of responsibility for rooting out corruption. Instead, they say, the incoming prime minister would be better off concentrating on introducing legislation to ensure they can do their work more efficiently and safely”.

Marek Vagovic from Aktuality.sk said on Facebook: “as one of the key pillars of respectable media is its independence, it is not appropriate to take any financial support from the government/state. Not now, not in the past, nor in the future…. It could lower public trust in us.”

Meanwhile, Jozef Hrdlička, Chairman of the Communist Party of Slovakia (KSS) has criticized Igor Matovic for not prioritizing the implementation of the 13th pension law for senior citizens. This law concerning social insurance was approved by the outgoing social democratic government on February 15, and was passed by the Slovak parliament on February 25. 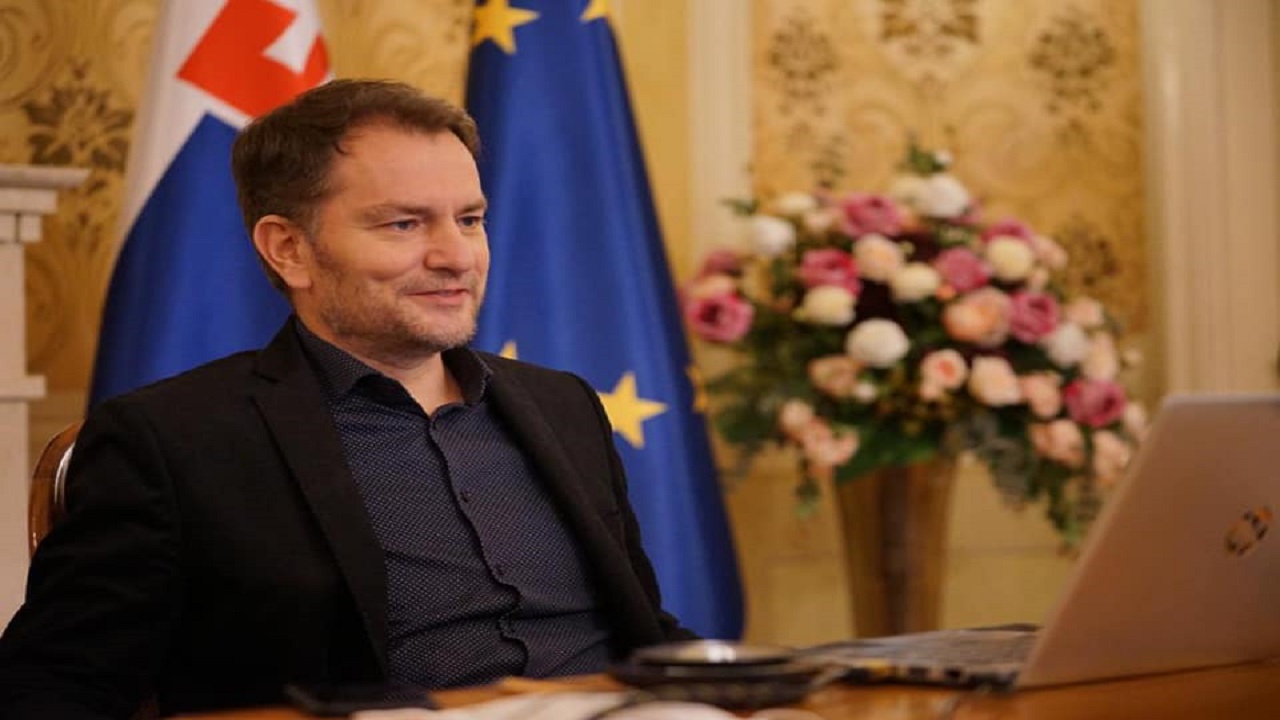