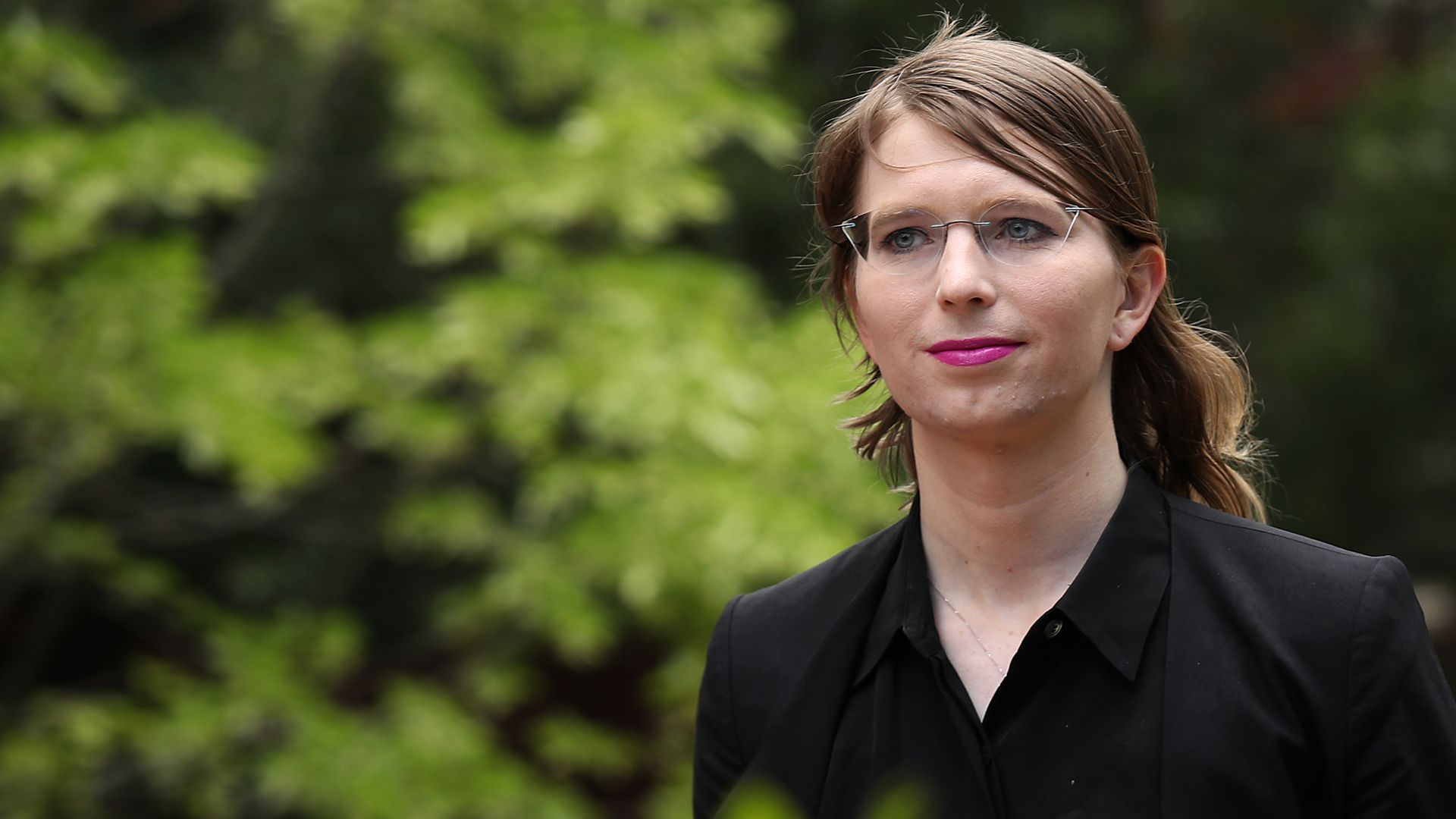 Chelsea Manning outside the federal courthouse in Alexandria, on her last public appearance on May 16, before being sent back to prison (Photo: Win McNamee/Getty)

After a year in jail, whistleblower Chelsea Manning is set to be free after an order by a federal judge on March 12, Thursday. Judge Anthony Trenga of the US District Court for the Eastern District of Virginia passed the order stating that Manning is no longer required to testify before the grand jury. The reason given for the release was that the term of the grand jury, before whom she was subpoenaed to testify, expired on Thursday.

The order comes on the same day that Manning was moved to a hospital by prison authorities, after an attempted suicide. But neither the prison officials, who insist on calling it an “incident”, nor the judge who passed the order have acknowledged this fact. Manning is currently recovering at a hospital in Alexandria, Virginia.

Manning has been in prison since March 8, 2019, except for a two week gap, after she twice refused to cooperate with federal prosecutors in a secretive indictment of the Wikileaks founder Julian Assange. She was held at the Alexandria County jail.

The first time she refused to testify before a grand jury, Manning only faced incarceration as part of judicial sanctions against her. The sanctions, which were meant to force her into cooperating with the prosecutors, became more coercive after she refused to testify the second time on May 16. Judge Trenga, who was the presiding judge in both cases, imposed a hefty fine of USD 1,000 per day along with imprisonment.