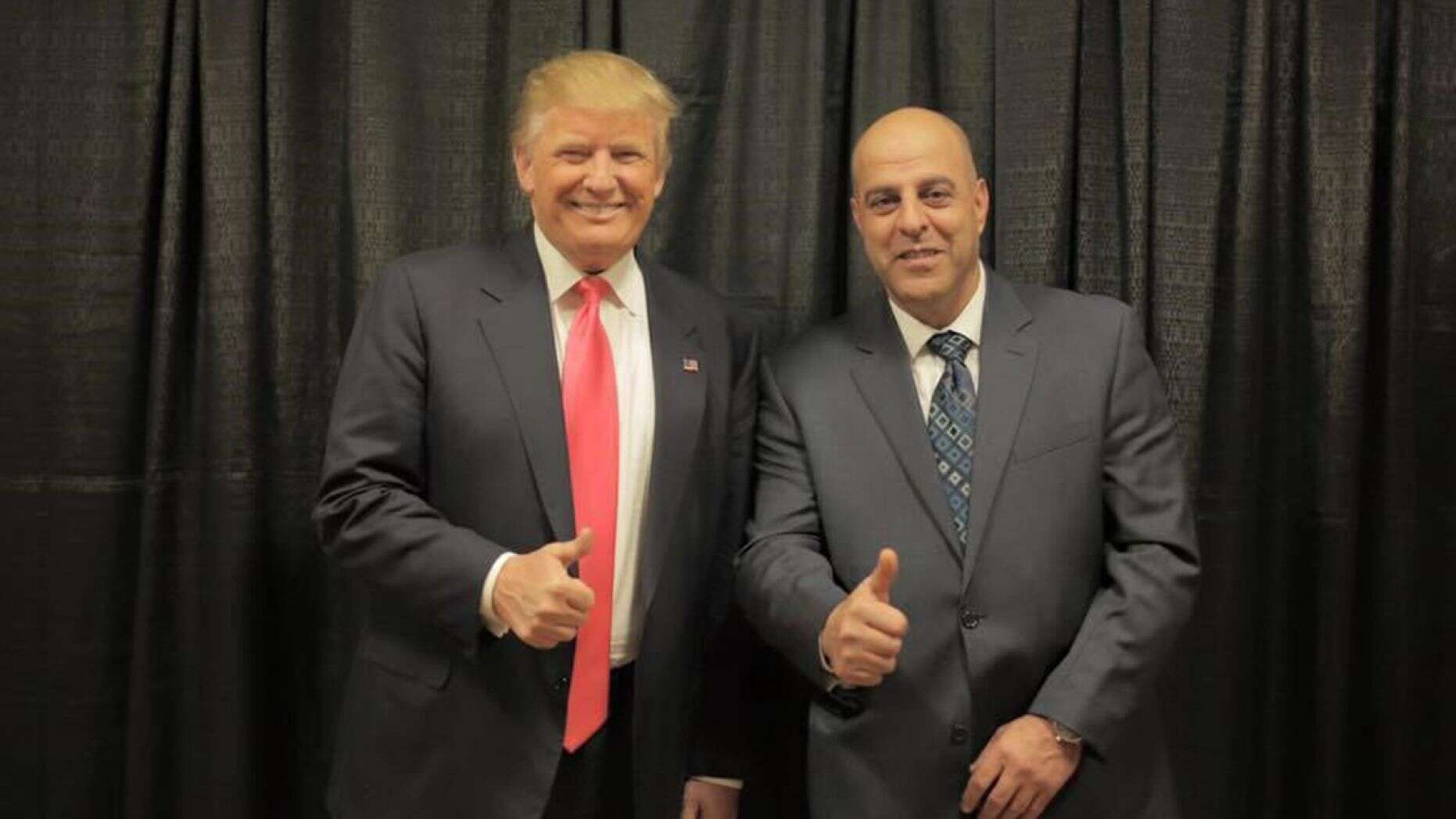 Amer Fakhoury with President Trump. Fakhoury had been charged with the murder and torture of inmates at the Khiam prison in Lebanon during Israeli occupation.

A military court in the Lebanese capital, Beirut, on March 16, Monday, ordered the release of a former member of the now defunct South Lebanon army (SLA), a proxy militia backed by Israel during its occupation of Lebanon from 1982 to 2000. Amer Fakhoury, a former warden of the Khiam prison being run at the time by the SLA, had been charged with being involved in the alleged torture of thousands of detainees that were held in the prison under his supervision. He was also accused of murdering some of the prisoners.

As per the Lebanese National News Agency (NNA), the court decided to drop the charges against Fakhoury on the basis of the statute of limitations of 10 years having already expired. Fakhoury, infamously known as the ‘Butcher of Khiam’, had allegedly committed these crimes in the 1980s and 1990s. The court ordered his immediate release conditional on any other criminal charges that might be pending against him.  Fakhoury has not been able to attend any of the questioning and interrogation sessions in Lebanon as he is hospitalized for treatment of stage 4 lymphoma (cancer).

He is also facing a civil case brought against him by former inmates of the Khiam prison in a court in Beirut on charges of arresting, imprisoning and torturing them. Now 57 years old, Fakhoury is a Lebanese-American dual citizen. He fled Lebanon in 2001 through Israel after Israel ended its occupation of Lebanon in 2000. He settled down in the US State of New Hampshire and eventually became a US citizen last year.

Fakhoury was arrested on September 12, 2019 by authorities in Lebanon while he was visiting his family in the country. In February, a military investigative judge charged him with the murder and torture of inmates at the Khiam prison. Lebanese intelligence services have said that Fakhoury confessed to being a warden at the prison. Fakhoury’s family and lawyer defended him, saying that he had no direct contact with the prisoners and was never involved in their torture and interrogations.

As Fakhoury is a US citizen, his case has generated a strong reaction with state entities putting pressure on Lebanon for his release. New Hampshire Senator Jeanne Shaheen along with Republican Senator Ted Cruz of Texas called for the introduction of harsh sanctions against Lebanese officials if he was not freed. Meanwhile, human rights groups strongly denounced the US interference in the Lebanese justice system. A Human Rights Watch researcher claimed that the US threat to impose sanctions makes a ‘mockery’ of the Lebanese justice system, and that the political and judicial authorities in Lebanon continue to “bow to the Americans”.

During a press conference on the coronavirus outbreak in the US, President Donald Trump commented that the release of Fakhoury was a “big thing.” Fakhoury is a strong supporter of the Republican Party and Trump. 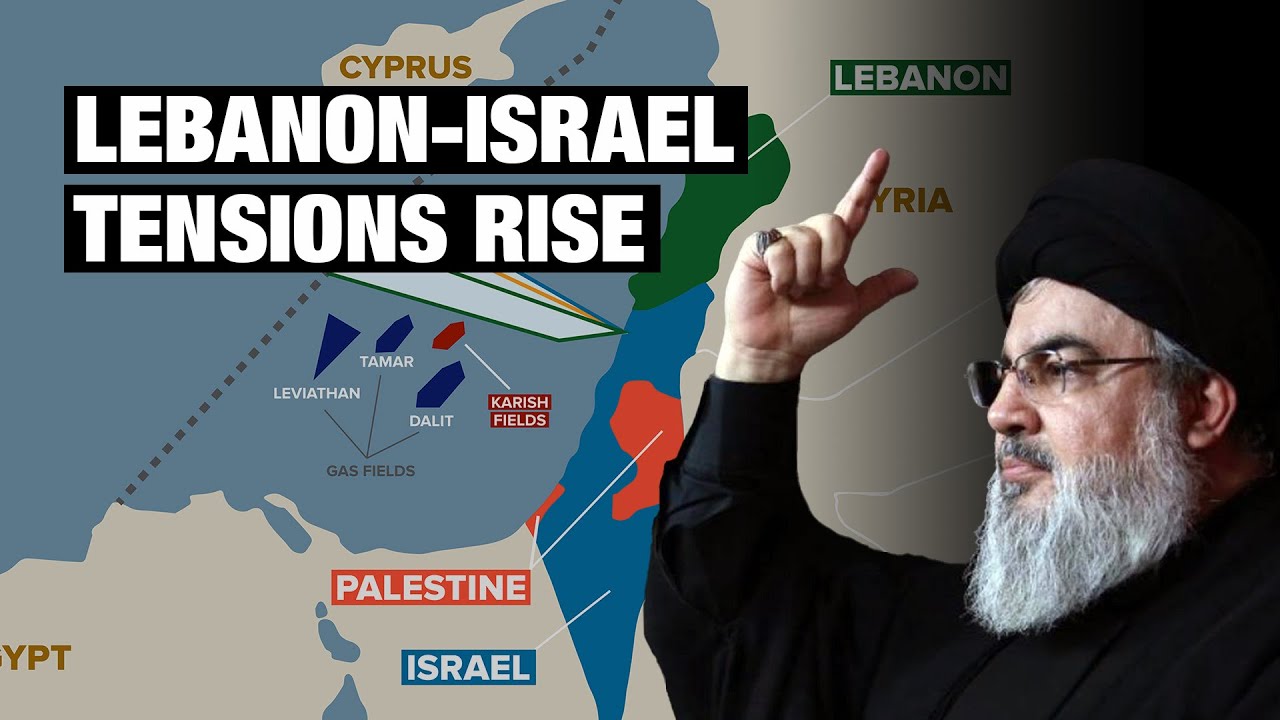