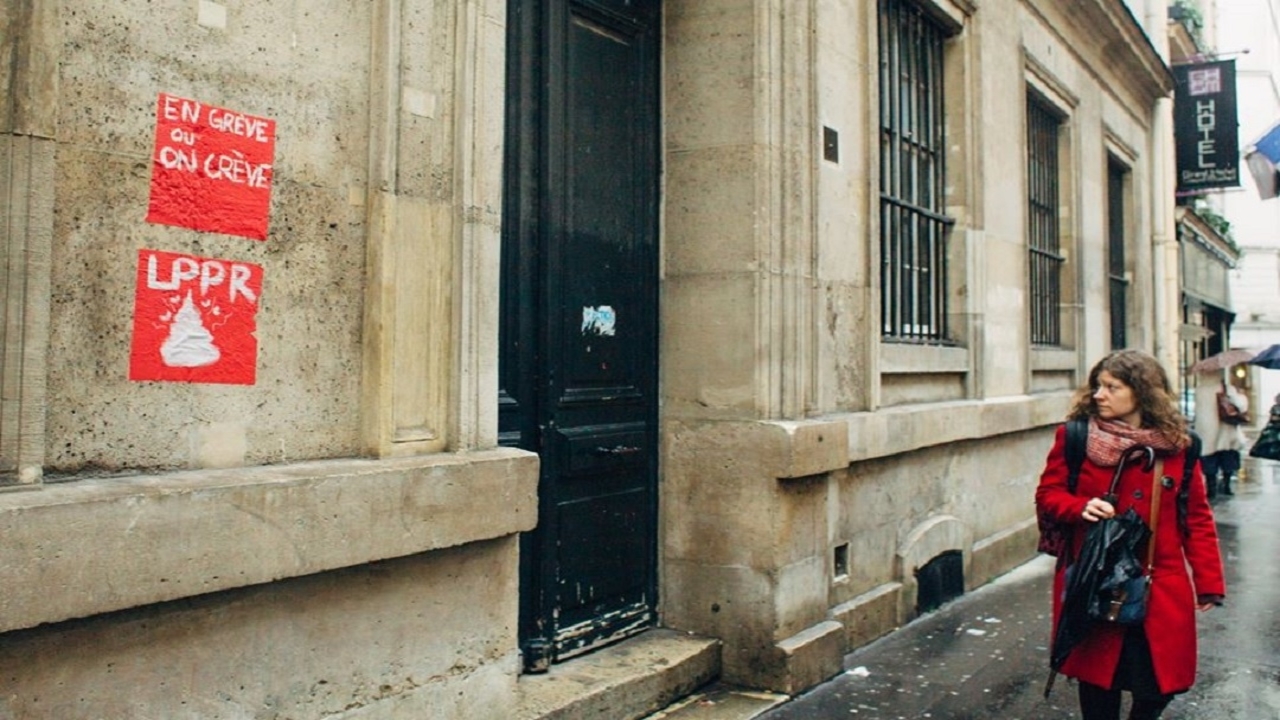 On March 5, tens of thousands of researchers protested against the LPPR across France. (Photo: Université Ouverte)

A few weeks ago, researchers in France conducted a massive protest against the new multi-annual research programming law (LPPR) proposed by the French government. More than 100 universities and schools, nearly 300 laboratories and 145 scientific journals in the humanities and social sciences affiliated to the National Coordination of Faculties and Labs in Struggle took part in this struggle against the LPPR. Peoples Dispatch spoke with Virginie Dutoya & Vanessa Caru – two French researchers and members of the committee for the mobilization of universities and research centers – regarding the implications of the LPPR in the realm of research and the movement against the bill.

Peoples Dispatch(PD):  What is LPPR? Why is the research community in France opposed to it?

Virginie Dutoya & Vanessa Caru (V&V): The LPPR (Loi de Programmation Pluriannuelle de la recherche) is a government bill whose official aim is to plan the budget for research and universities. So far, the draft has not been released but preliminary reports have been published and are quite problematic. This bill has been described as “unequal and Darwinian” by the head of the CNRS (National Centre for Scientific Research, the main public agency for research in France), one of its promoters. He meant it as a compliment!

The issues with this bill are manifold. First, it does not solve our main issue, which is the lack of jobs in academia. On the contrary, it aims to increase the competition for grants between research teams and to get rid of the legal framework guaranteeing job stability and stipulating the teaching hours (so far, university teachers and researchers in France have a public servant status).

PD: What are justifications given by the government for pushing such reforms and what are their true intentions in your view?

V&V: This bill is presented as the solution to the lack of funding for research and universities, and as a way to increase the excellence of French research, as well as the attractiveness of academic careers by increasing entry salaries. However, attractiveness is not an issue (there is already way more candidates than jobs) and it will, on the contrary, increase job insecurity. Through reform after reform, successive governments have dismantled the French public service of research and education to better follow the neoliberal agenda. Currently, 130,000 adjunct teachers are paid by the hour, under the minimum wage, while less and less permanent positions are opened, and with salaries constantly decreasing in real terms. This bill will actually continue on the same path and will encourage the private funding of research. This would be particularly detrimental to the social sciences and humanities and will promote research that serves the private agenda and interests.

PD: What has been the response of the research community towards this law? Who all are protesting and what is the government’s response towards the protest?

V&V: French universities are currently undergoing the largest strike movement they have known in more than 10 years. Since December 5, an ever-growing number of departments, research centers, journals, learned societies, and disciplinary associations have stopped their usual research and teaching activities and joined the struggle. On March 5, we organized a “black day” in universities and research centers, which was successful in the sense that many of them stopped their activities and proposed alternative programs. It was followed by a march in Paris and other cities. In Paris, the demonstration gathered about 25,000 people. The movement continues.

The overall response of the government has been contempt, refusal to discuss and violence. Several of our colleagues have been arrested and we are facing administrative threats when we refuse to do our classes, organize exams or transfer grades. Police violence has become a major issue in France as well.

PD: What is your take on the policies of the current government in France led by Emmanuel Macron and how do you contextualize such a law in the backdrop of the ongoing protest against the pension reforms and the hospital strike?

V&V: Beyond the LPPR, this movement is a protest against the growing precariousness of a large numbers of students, academics, and staff. In November 2019, a student set himself on fire to protest against student poverty. Second, a vast reform of the pension system currently under consideration by Parliament will affect all workers in France, but more specifically civil servants. Academics, as all teachers in the public education system, are bound to lose between a quarter and a third of their pension, with no compensation.

University teachers and researchers have participated in great numbers in the social movement against the pension reform, not only in their place of work but also in trying to organize with other sectors.

The LPPR is part of a more global neoliberal project that aims to promote competition between individuals and to destroy public services, particularly health and education. Many recent reforms have aimed at destroying the public health system (encouraging people who can afford it to go to the private sector) and an egalitarian educational system.