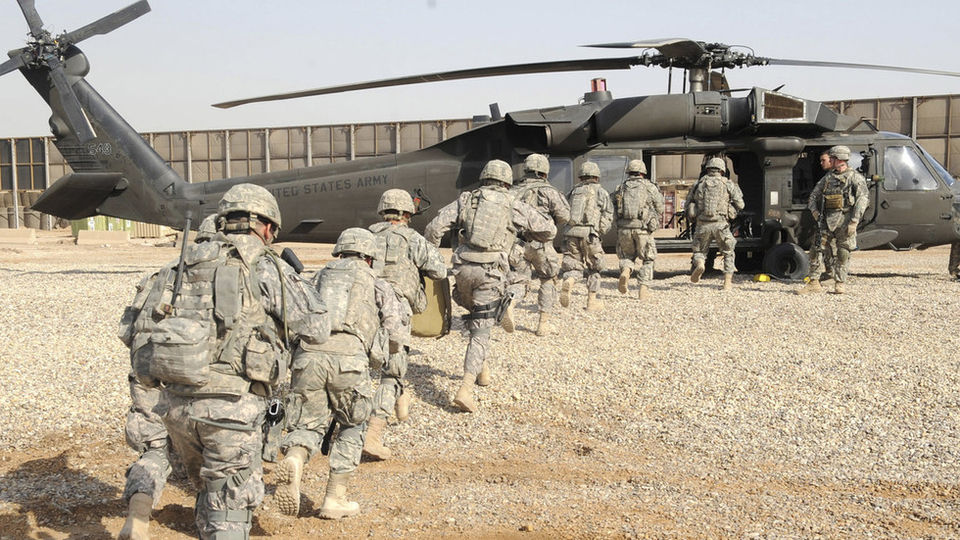 US troops in Iraq withdrew from another base in the country on March 29, Sunday. The K1 base located in the Kirkuk province had around 300 coalition personnel and was used since 2017 as a northern base in the fight against the Islamic State or IS.

It was at K1 that a US contractor was killed in December 2019, leading to the US retaliation on Kataib Hezbollah bases and the killing of more than 30 cadre of the Popular Mobilisation Forces (PMF), a semi-official militia in Iraq. Later, the US also assassinated Iranian General Qassem Soleimani and Iraqi PMF commander Abu Mahdi al-Muhandis in an attack on January 3.

K1 is the third base vacated by the US and NATO coalition troops in Iraq after withdrawing from the Qayyarah base in Nineveh province and the Qaim base from Anbar province near the Syria-Iraq border earlier this month.

According to reports, all the US and NATO coalition forces in Iraq will be redeployed at two military bases in Baghdad and the nearby Ain al-Asad air base. Last week, spokesperson for the US operations in Iraq Col Mayles Coggins claimed that the redeployment is due to the COVID-19 threat and not because of the rising threats of attacks. Iraq has around 550 cases of COVID-19 infection, with 42 deaths reported till March 30.

Experts believe that the redeployment of troops using the cover of COVID-19 highlights that the presence of US and foreign troops in Iraq is increasingly becoming untenable post the assassination of Soleimani and Muhandis.

Both the Iraqi parliament and the government have asked these forces to leave the country and militias such as Kataib Hezbollah have issued open threats against them. Five US personnel have been killed in attacks on different bases in the last few months.

After the assassination of Soleimani, Iran attacked the Ain an Assad base, wounding several US soldiers. It too has asked all the foreign troops to leave the region. Last week, France and Czech Republic, who are part of the NATO coalition, withdrew their forces from the country.

Wakalah, an Iraqi newspaper quoted Iraqi Joint Operations spokesperson Tehsin al-Khafaji last week as saying that withdrawal from the Al-Qaim base was carried out “within a timetable for the purpose of permanent withdrawal.”

There were reportedly around 7,500 foreign troops in Iraq, including around 5,200 US troops, before these withdrawals were initiated. Foreign troops have been in Iraq since the 2003 US-NATO invasion of the country. Some of them were also deployed in 2014. 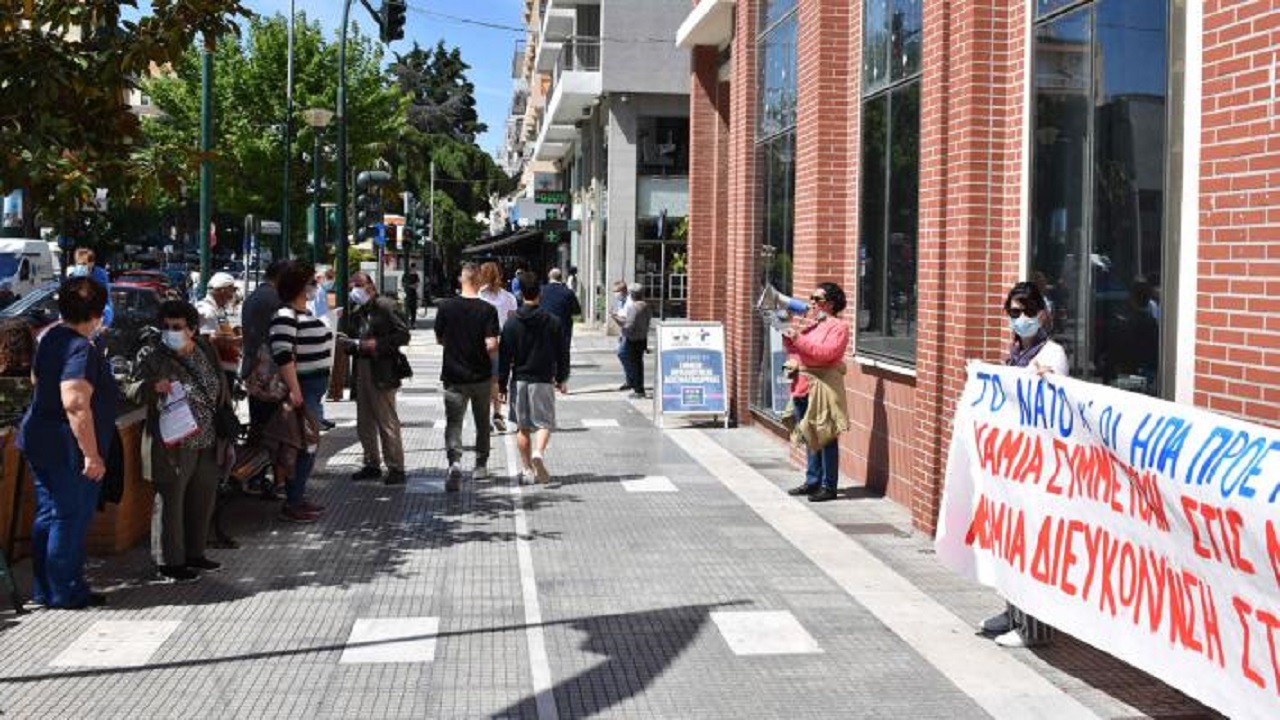