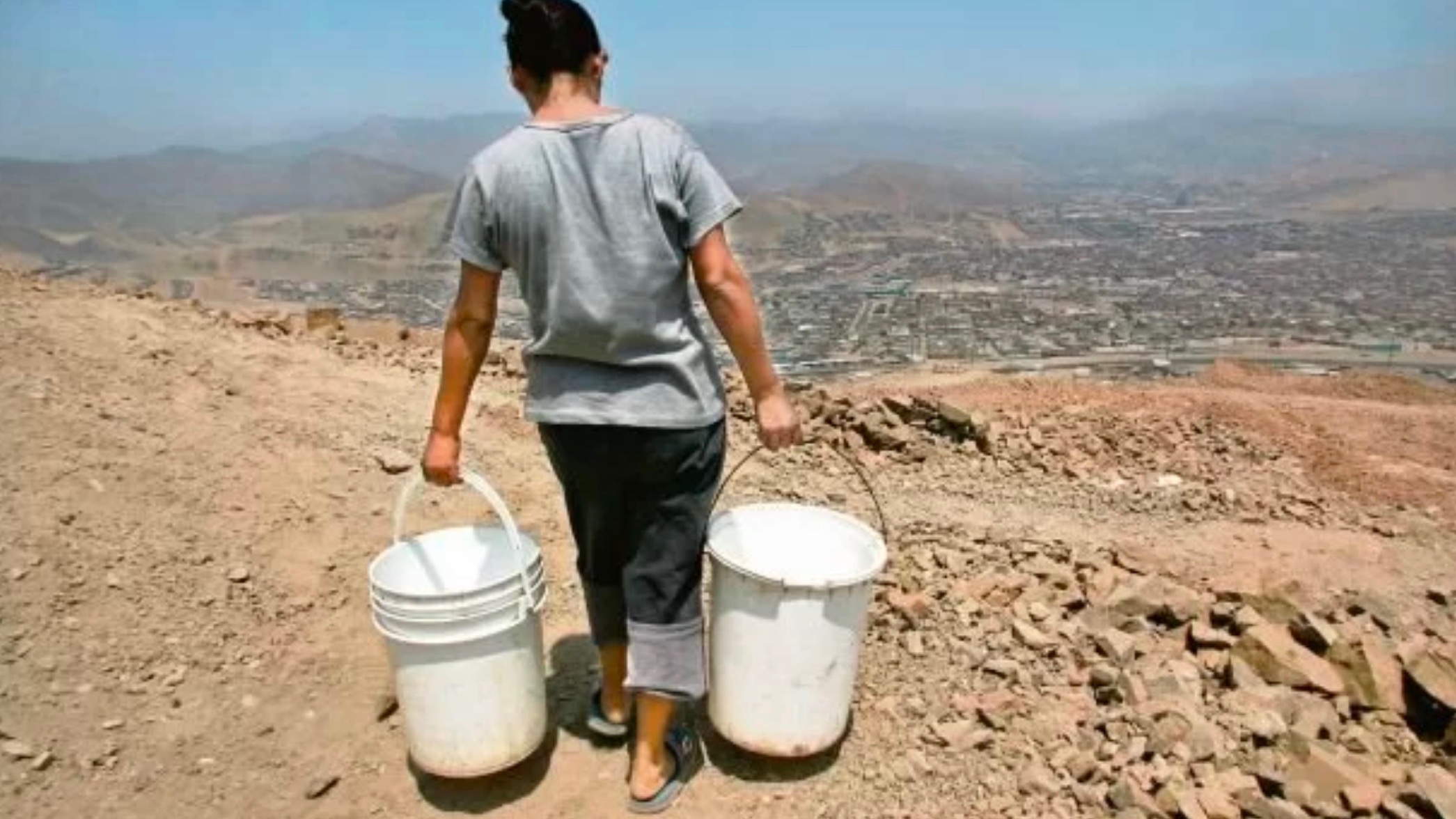 In the face of the COVID-19 pandemic, right-wing President Martín Vizcarra has failed to address the real needs of its vulnerable population such as, access to drinking water, better sewage systems and socio-economic aid.

After Brazil, Chile and Ecuador, Peru is the fourth most affected Latin American country with the global COVID-19 pandemic. Today the country has 4,342 confirmed cases of coronavirus and 121 deaths.

The first case of COVID-19 in Peru was reported on March 6. It was imported in the country by someone who had traveled to Spain, France and the Czech Republic. In the aftermath, the right-wing government, led by President Martín Vizcarra, has enacted timely measures to curb the spread of the novel coronavirus. The day the first COVID-19 was registered in the country, President Vizcarra announced that safety protocols would be implemented in all airports, seaports and land terminals with a greater influx of tourists.

On March 11, when the number of cases mounted to 13, the national government postponed the start of the academic year for schools, which was scheduled for March 16. It also announced to contribute 125 million soles (approximately 36 million USD) for the purchase of hygiene kits for different schools across the country, in order to maintain adequate health conditions and protect the children.

On March 15, President Vizcarra decreed a state of emergency throughout the country with a general quarantine and a curfew from 8pm to 5am, for 15 days, which started on March 16. Additionally, he ordered the closure of its borders and the suspension of international passenger transport by land, air and sea.

On March 23, the state of emergency was extended as well as the other measures announced with it, for an additional 13 days until April 12.

Last week, on April 2, the government announced further restrictions on the movement of citizens during quarantine. The measures dictate that for the procurement of essential goods, men would only be allowed to leave their homes on Mondays, Wednesdays and Fridays, while women would be authorized on Tuesdays, Thursdays and Saturdays. No one is allowed to go out on Sundays. The government instructed the security forces patrolling the streets to respect the identity of the LGBTQ community.

These restrictions, just like the mandatory quarantine, are not applicable to the people employed in essential services, such as grocery stores, banks, pharmacies and hospitals.

Additionally, the president has ordered a 24-hour curfew on April 9 & 10 (Easter holidays) throughout the country to prevent the spread of the virus from large public gatherings during religious processions.

While the Peruvian government has been taking all necessary measures that heed the preventive measure of social distancing, recommended by the World Health Organization (WHO), it has been completely disregarding the realities faced by the poor and marginalized communities.

Peru has been struggling with a serious water crisis for the last several years. The lack of water, which is fundamental in fighting the global COVID-19 pandemic, puts the lives of millions of Peruvians at a greater risk of contracting and transmitting the virus.

In Peru, more than 3 million people do not have direct access to drinking water, that is, neither at their home nor through community water sources. An additional 8 million people have limited access. For this reason, many people have to leave their homes and sometimes their villages, looking for potable water. These people are already living in vulnerable conditions, which have been further exacerbated in the scenario of a pandemic. In the face of this health emergency, the government has failed to take necessary measures to ensure the supply of potable water to its vulnerable population.

Several social movements and left-wing opposition parties have demanded that the government transport clean and free water with the help of water tankers to such areas throughout the country, guaranteeing universal and permanent access.

Furthermore, in the name of protecting the working class against the economic crisis, the government announced an economic plan to aid companies that have been affected by quarantine.

On April 5, President Vizcarra, exercising his executive powers, approved the legislative decree ‘Reactiva Peru’ or ‘Reactivate Peru’, which seeks to provide liquidity to large, medium, small and micro companies. He explained that with the decree, the Ministry of Economy guarantees 30 billion soles (about 8.7 billion USD) as loans to companies so as “to minimize the damage that the social isolation has been causing to the economy.”

The president said that the financial aid will benefit “more than 350,000 companies, of which 314,000 are small companies with less than 10 workers.” “We want to help the vast majority of companies that have been affected and that have lost liquidity,” he added.

It is important to note that 73% of Peru’s workforce is employed in the informal sector and depend on their daily incomes to survive. Thus, the majority of the working class will not benefit from the government’s economic policies.

The government has not yet taken into account the most vulnerable population: the people in the informal sector or those who have precarious jobs, the migrants, the households that depend on one person’s salary, the Indigenous and rural populations, who live in poor neighborhoods in precarious conditions without basic necessities such as potable water, sewage systems and medical institutes.

Social movements, human rights organizations, Indigenous organizations and left-wing political parties have urged the Peruvian government to come up with urgent social and economic programs that actually provide support and aid to the people at grassroots level in the time of pandemic.