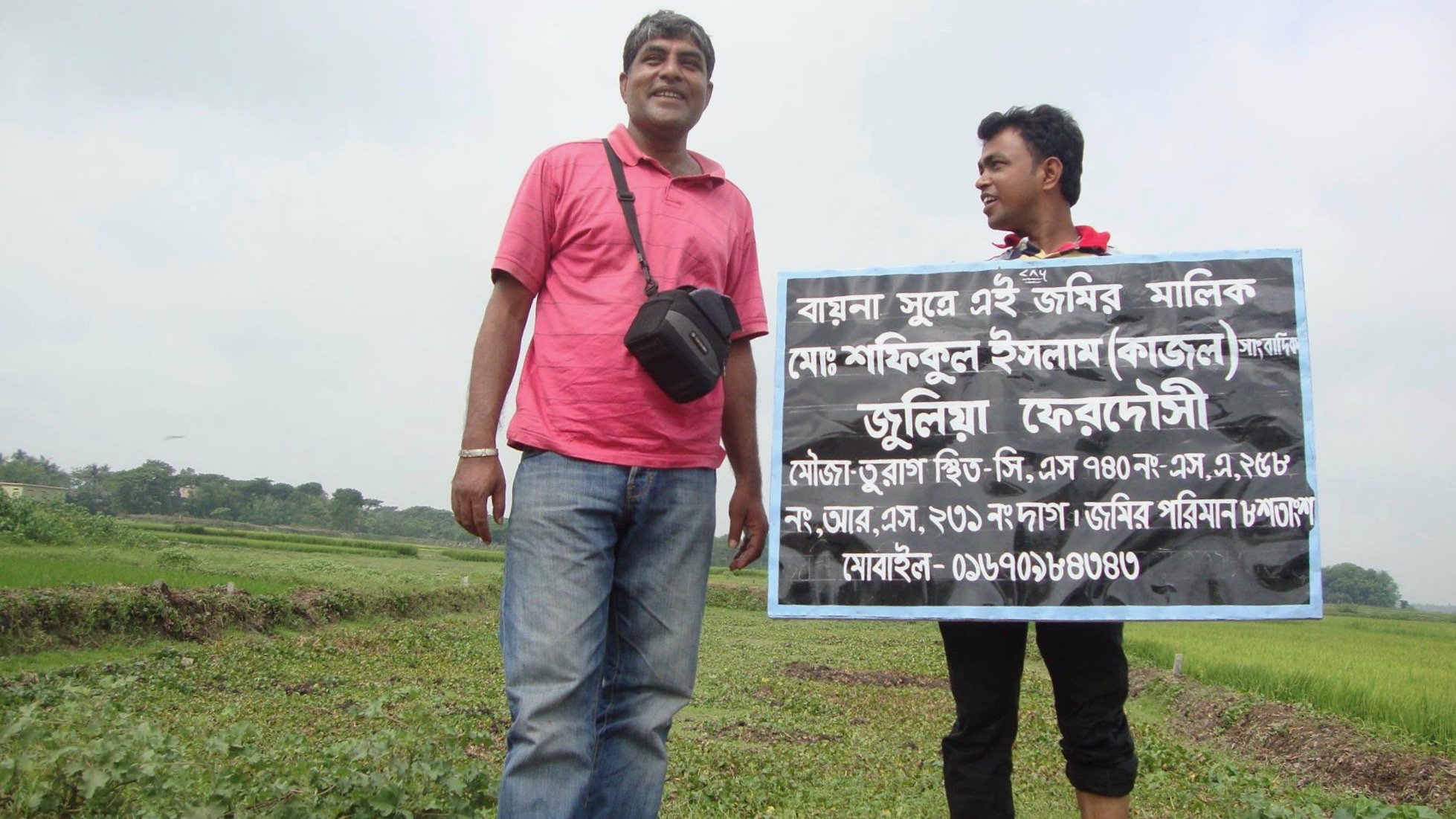 A complaint was filed in Dhaka against Shafiqul Islam Kajol on March 9 by a member of parliament from the ruling Awami League.

In Bangladesh, 50-year-old photojournalist and editor of biweekly Pakkokal, Shafiqul Islam Kajol, has been missing since March 10. Activists groups in the country fear that the senior journalist may have been abducted.

A complaint was filed at Chawkbazar police station in Dhaka against Kajol on March 9 by a member of parliament from the ruling Awami League, Saifuzzaman Shikhor, on allegations of publishing fake news. He was charged under Bangladesh’s draconian Digital Security Act. 31 other journalists were also named in the police report.

“My father didn’t go missing on his own. We suspect he has been abducted,” Kajol’s son Monorom Polok told newspapers.

The Committee to Protect Journalists in a statement has asked Bangladeshi authorities to take steps to locate Kajol and drop the criminal defamation case against him.

On March 11, the Editors’ Council, an organization of professional editors, seconded the concerns raised by various other groups, demanding the withdrawal of the complaint against the missing journalist, which, as per them, lacks evidence.

Amnesty International has also expressed its concerns in a letter to the government, pointing out that a second case was filed against Kajol just three hours after he was last seen on CCTV, and less than 24 hours after the first case was brought against him on March 9.

As many as 500 people have gone missing in Bangladesh in similar incidents in the last 10 years, many of them activists and journalists. Human rights groups based in the region have alleged that several civilians are victims of enforced disappearances after they are either picked up by the security forces and members of state agencies, often charged in dubious cases.