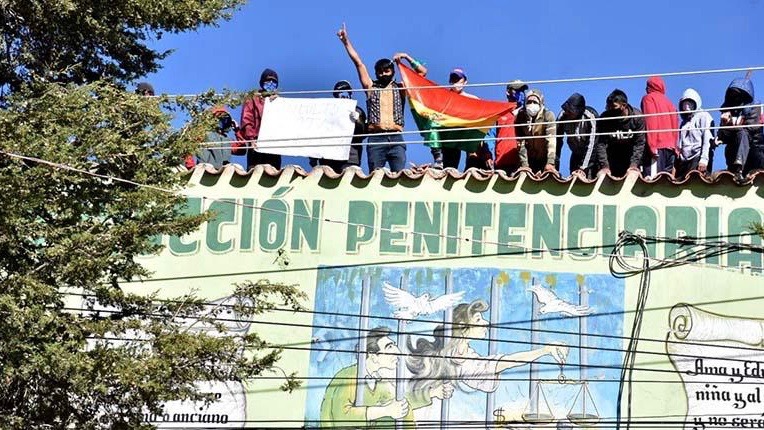 The inmates of the San Pedro prison in Bolivia, staged a riot demanding better sanitary measures and medical attention in the face of the COVID-19 pandemic. Photo: Los Tiempos

On April 11, the inmates of the San Pedro prison in the Oruro department, Bolivia, mobilized to demand better sanitary measures and medical attention in the face of the COVID-19 pandemic. The protest broke out after the death of a prisoner, who supposedly had symptoms of the novel coronavirus.

A group of prisoners burned objects in different parts of the penitentiary center and climbed onto the roof of the prison, surpassing the control of the Bolivian Police. They demanded that the national government accelerate the pardon process, announced recently for people over 58 years of age. They also demanded that the entire prison population undergo laboratory tests to rule out contagion of the coronavirus.

“There are many people who have symptoms of the coronavirus. The medicine they give us already expired in 2018. We want to be benefited with the pardon law,” denounced an inmate.

The prisoners also demanded the change of the medical personnel as well as the heads of the penitentiary, and denounced that they are not being given proper care because they are prisoners.

Hours after the protest broke out, the Bolivian police reported that they had regained control of the prison by repressing the inmates with chemical agents. Two people, an inmate and a police officer, were injured during the conflict.

Later, the minister of the coup-installed government, Arturo Murillo, stated that the death of the inmate was due to a pancreatitis problem (liver problem) and not by the COVID-19. He alleged that the lack of information caused the inmates to presume that their fellow prisoner had died from the coronavirus.

However, throughout the public health crisis and emergency caused by the COVID-19 pandemic, the de-facto government has completely disregarded the safety and well-being of its most vulnerable population: the prisoners, migrants, Indigenous communities and rural population.

There are more than 500 Bolivians, among pregnant women and minors, stranded at the country’s border with Chile, waiting for permission to enter their homeland. Given the precarious conditions of the migrant camps, these people are at higher risk of COVID-19 contagion. Former President Evo Morales and the current presidential candidate for his party, the Movement Towards Socialism (MAS), Luis Arce, have urged the de-facto government to ensure a safe return of all the people. However, on the contrary, the coup government has adopted repressive measures against those who tried to enter the national territory.

In addition, the government has failed to take measures ensuring the supply of essential items such as food and medicines. There are no economic guarantees for informal workers who have lost their income because of the national quarantine. There is no socio-economic protection program for disabled and retired persons. A large part of this population is starving. Hospitals and sanitary facilities lack resources, medical supplies, and trained personnel. The de-facto government has also refused to ask for assistance from Cuba and China, which have come to the aid of dozens of Latin American countries and even several European countries amid the pandemic. Leaders of the MAS party have called on the government to ask for their aid given the country’s lack of capacity to respond.

Although the number of cases and deaths has so far remained low in Bolivia as compared to other Latin American countries, the spread of the virus accelerates each day under the coup regime’s mismanagement. The first case of the COVID-19 was reported on 10 March. Today, Bolivia has 330 confirmed cases of the COVID-19 and 27 deaths. 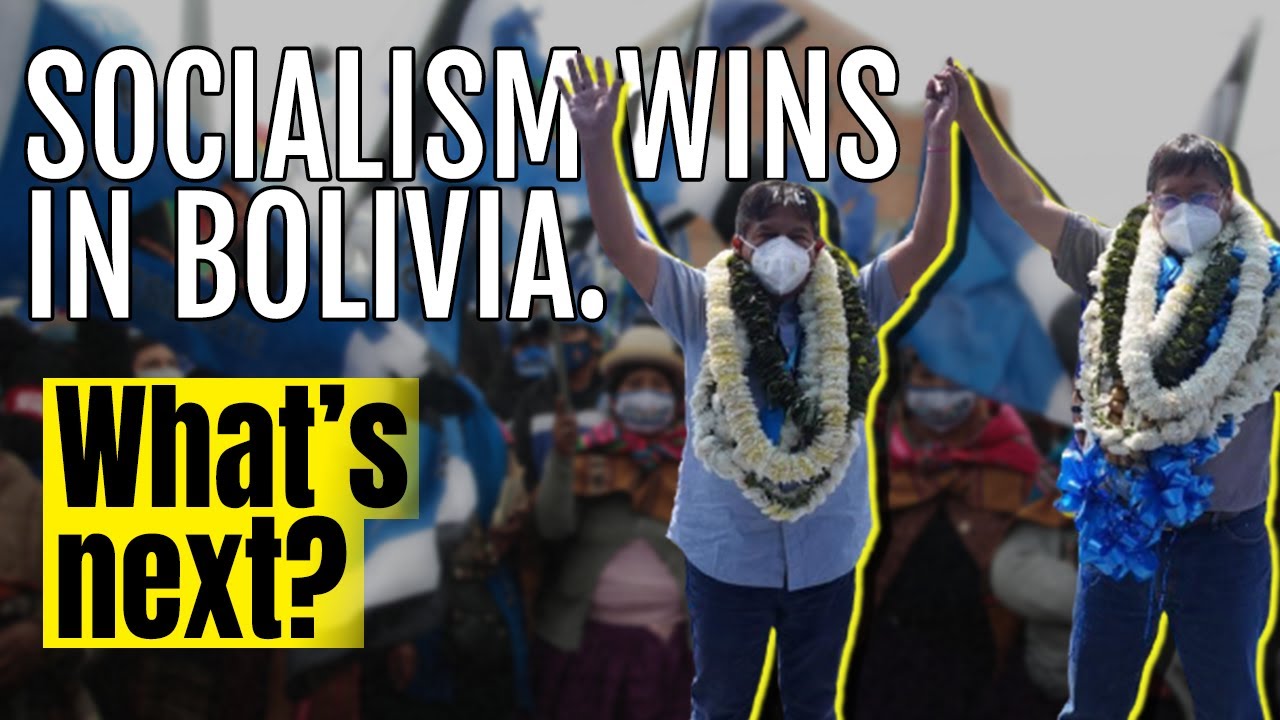 “To sustain this process we need to repoliticize the people” 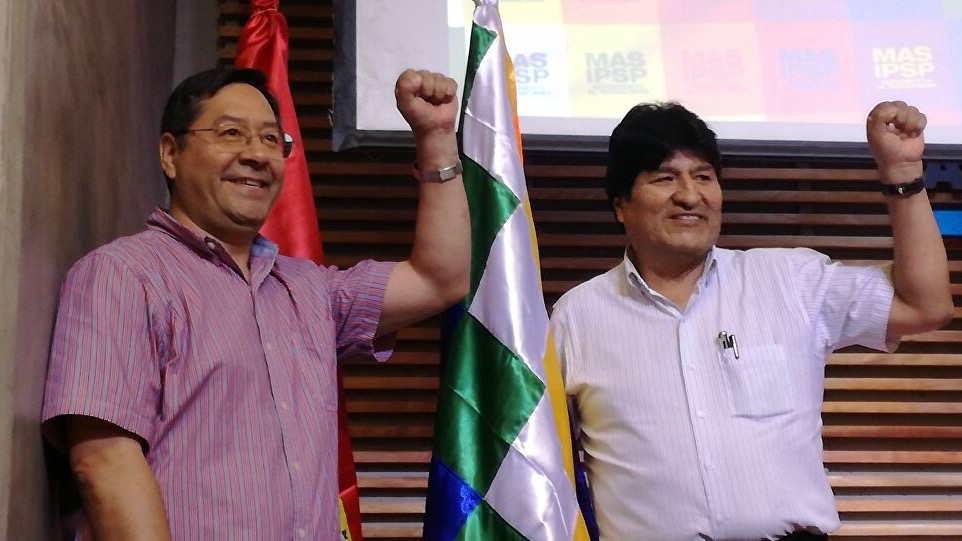 Evo Morales will return to Bolivia on November 9