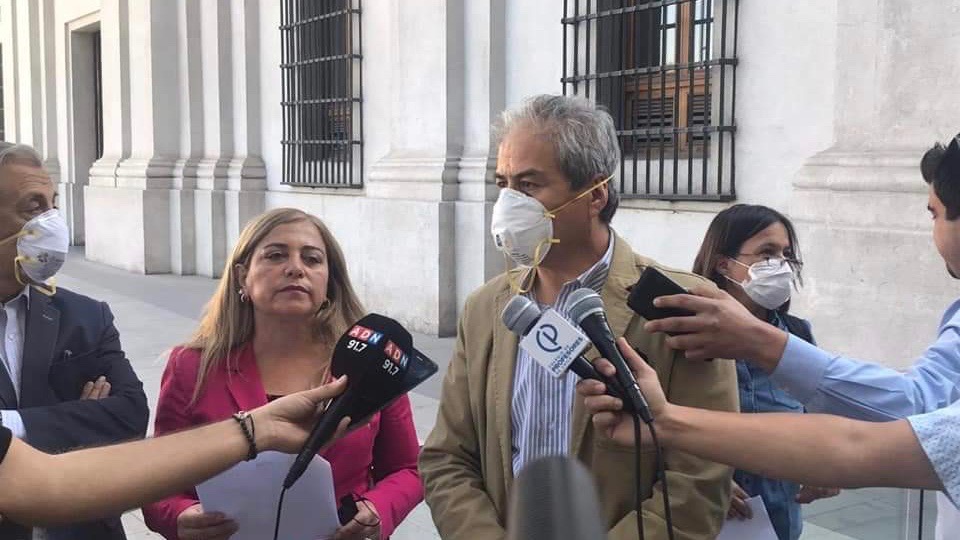 Mario Aguilar, the president of the CPC, rejected the government's decision and said that the country is not yet ready to resume schooling. Photo: Colegio de Profesores de Chile/Facebook

The Colegio de Profesores de Chile (CPC), a national union of primary and secondary school teachers in Chile, rejected the government‘s decision to resume schools in May amid the global COVID-19 pandemic.

This Sunday, on April 19, the President Sebastián Piñera, on a national television network, announced measures to resume social and economic activities amid the pandemic. The president ordered the return of public sector workers to their job starting from this week. He also announced that schools would resume in-person activities from next week.

Mario Aguilar, the president of the CPC, rejected the decision and said that it threatens the health of millions of students, teachers, education and administrative workers. Aguilar said that the country’s conditions are not yet in place to resume schooling and assured that the teachers would not return to take classes on April 27.

“We have decided that we will not return to classes on April 27. If the authorities do not take care of us, we will take care of each other,” said Aguilar. “We want to be very clear on this, we are going to unite to defend and protect ourselves. We are going to unite with the parents, with the students, with our fellow education assistants because it is intended to force us to return to normality when the crisis is at its peak,” he added.

According to the union leader, this decision jeopardizes over 3,600,000 students, 200,000 teachers, 200,000 education assistants and a significant number of administrative employees, working in different educational establishments.

On the Ministry of Education’s proposal to wear masks inside the classrooms, Aguilar questioned the country’s ability to produce and provide disposable masks for almost 4 million extra noses and mouths every day. He also highlighted that there is no way to prevent children from having physical contact at recesses, or to supervise everyone so that they do not take off their masks.

The president of the CPC also said that the recent announcements by the president are a result of the pressure from large economic groups in the country. “For us, the first thing is the protection of health and it does not seem right to us, because what is behind these measures is obviously an economic intention, a pressure from the large business groups that want the country to start operating again,” he said.

Aguilar also expressed his disagreement with public sector workers returning to work and warned about the possible increase in infections. “We totally disagree with the decision to return public officials to work, because it will mean the possibility that contagions will increase again, although it is true that they are apparently in relative control, it is precisely because the majority of the population has been responsible and has respected the social distancing measures that are required,” he said.

Aguilar called on the parents and students’ representatives not to send their children to schools until the state guarantees that there is no risk of expansion of the coronavirus.

In addition, the president of the Association of Municipalities, Audito Retamal, also said that having children in schools would be a sure source of contagion.

The president of the Federation of Parents, Ester Sáez, also expressed that the measure is not appropriate and that parents are not willing to send their children to schools. 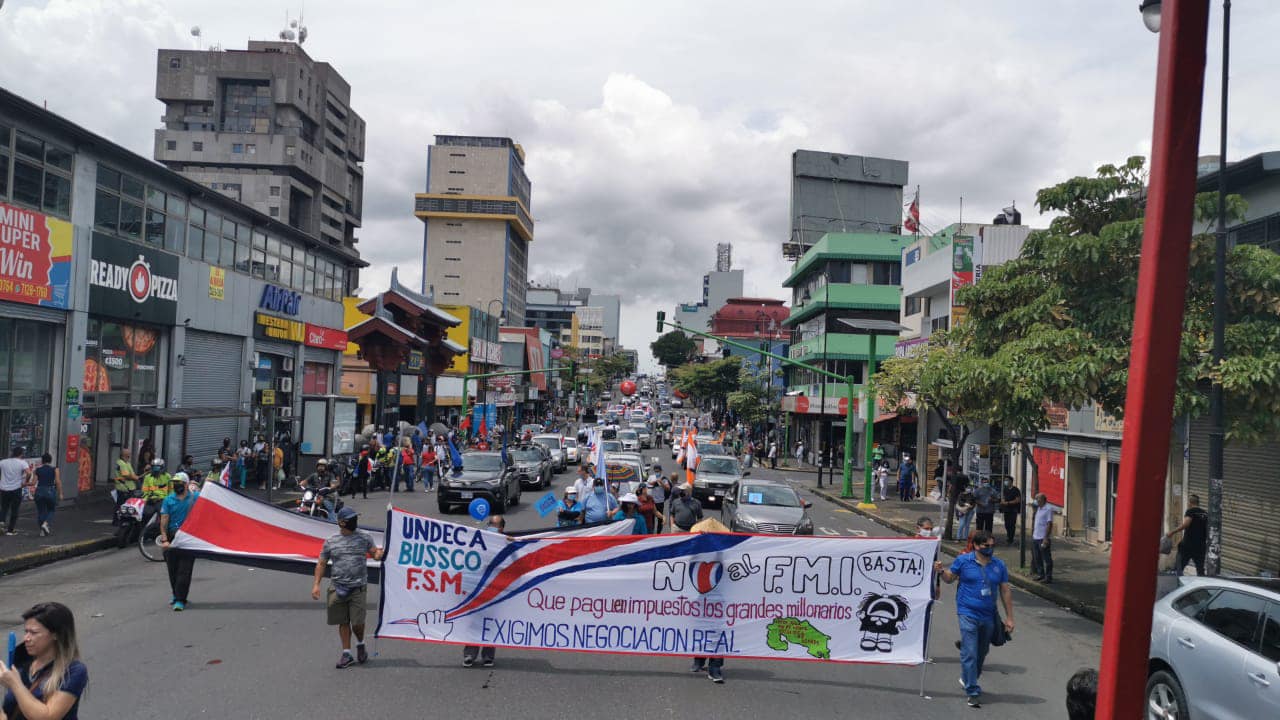