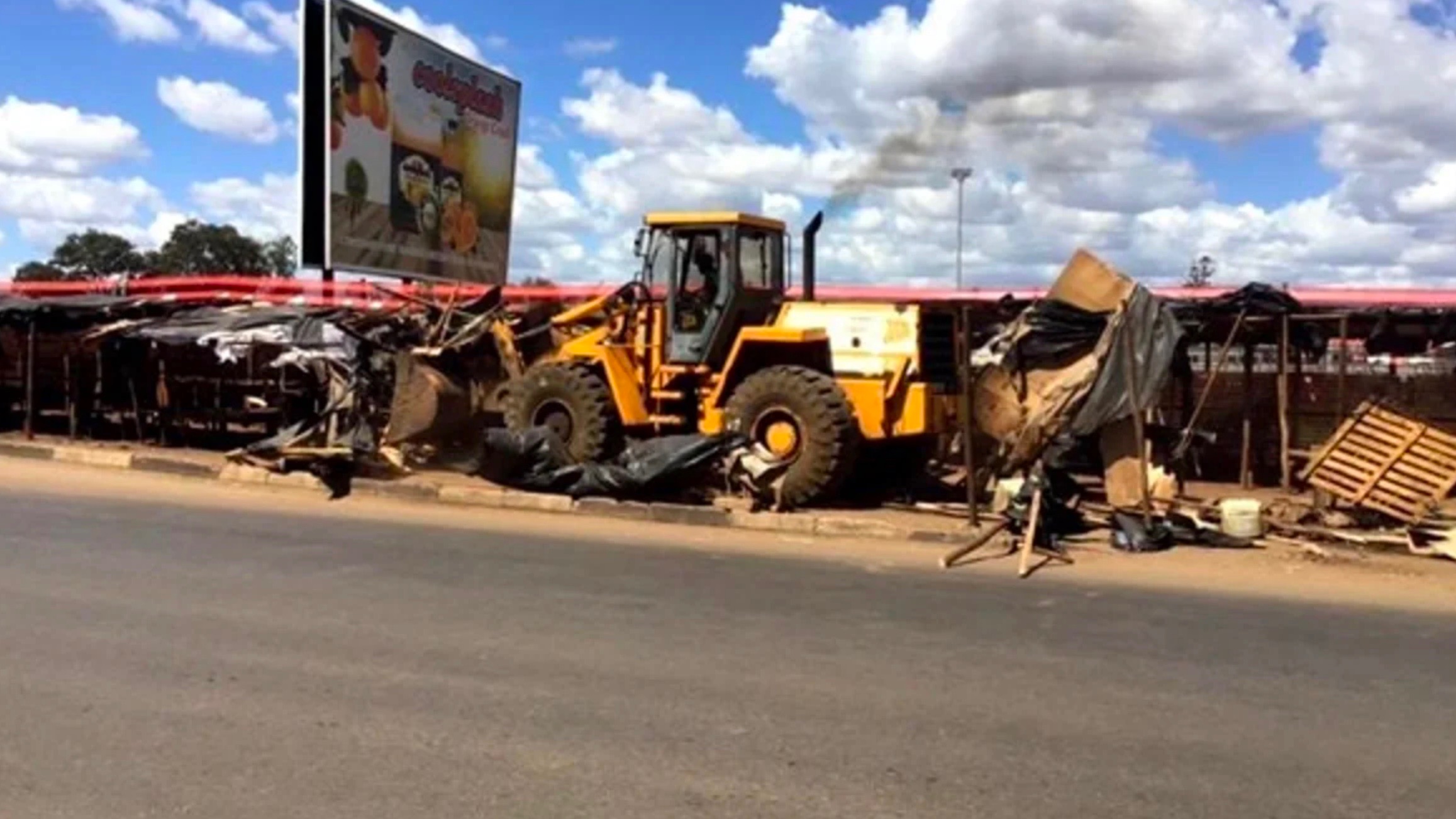 Hundreds of stalls of small vendors in markets have been destroyed under the government's 'demolition spree,' leaving hundreds without means to return to work.

Lawyers from the organization Zimbabwe Lawyers for Human Rights have filed an urgent application at the High Court in the capital city Harare, seeking an order to stop the demolitions of informal traders’ stalls in public areas, which has been ongoing for a week amid the lockdown.

Scores of vendors selling clothes, fruits, vegetables and household items – and also small entrepreneurs running shops for milling, grinding etc – are being left with no means to resume a livelihood once the lockdown is lifted.

The demolitions will continue until all the “illegal structures” in the city – which include the stalls of the vast majority of vendors – are razed down, the authorities made it clear. Many vendors questioned why, if their structures were illegal, was the city council collecting rents from them for the last ten years.

They were told that it had been “space barons” or slumlords, who had been collecting their rents and duping them. The government has assured new market complexes will be built in designated vending zones, where vendors whose stalls were demolished can relocate there.

However, vendors fear that these new stalls may not be allotted any time soon, as in most cases, the construction of these complexes is yet to begin.

Despite the all the pending work that has to be completed before making allocations, Minister of State for Provincial Affairs and Devolution for the Harare Metropolitan Province, Oliver Chidawu, and Harare Mayor, Herbert Gomba, assured in a joint statement that the new stalls will be ready to use by the time the lockdown ends on May 3.

However, the City Council’s spokesperson, Michael Chideme, was less reassuring and said, “I cannot give specific timelines (for completion)… As of now, we are concentrating more on the destruction of illegal structures as we seek to take advantage of the lockdown.”

Justifying its plans, the Harare City Council, had said on April 19, just before the demolitions began” “Post-Covid19 all vending stalls will respect issues of social distance with municipal police officers and city health personnel deployed at all markets to supervise social distancing, handwashing and screening of suspected Covid19 patients. In the meantime​, all illegal structures across town will be removed..”

Long before the COVID-19 virus had even evolved, the government had been attempting to give the city a ‘makeover,’ by removing all street vendors and informal traders’ stalls from public areas, and confining them to market complexes at designated vending zones.

Vendors have resisted their displacement over the years, because they see little capacity or will from the government to successfully undertake the construction of sufficient number of such market complexes to accommodate everyone thus displaced. They point out that a government that enacts harsh economic austerity measures and is enveloped in economic crisis is unlikely to follow through on this promise.

This time however, the lockdown in place to contain COVID-19 spread has rendered any mobilization by the vendors to resist the demolition unviable. Further, by promulgating the Statutory Instrument 77 of 2020, the government has also assumed the authority to demolish any structure whose “the occupation or use of which is considered likely to favor the spread or render more difficult the eradication of such disease”.

The cabinet took advantage of the opportunity and resolved to make a move quickly. The Ministry of Local Government and Public Works ordered the local authorities to go on a demolition spree. The city of Harare, which is ruled by the largest opposition party Movement for Democratic Change (MDC), was one of the first to see the widespread demolitions.

“What the City of Harare is doing is inhumane. This is not the time to ruin the little remaining investments for the poor after a 21-day mandatory lockdown. There are several ways of resolving trading challenges amicably,” said Stern Zvorwadza, chairperson of National Vendors Union Zimbabwe.

Samuel Wadzai, head of Vendors Initiative for Social and Economic Transformation, has further warned that the move might force the vendors to take to the streets in protests if this does not stop.

MDC, however, has claimed that it did not support the demolitions, which was carried out by the central government, ruled by ZANU-PF.

“The destruction of properties is being executed by the State through the Ministry of Local Government and Zimbabwe Republic Police. We have also established that no single MDC Alliance council authorised or resolved to carry out these destructions,” the party said in a statement. They added, “that real power in the running and management of local authorities should reside in the Ministry of Local Government is regrettable.”

Ngqabutho Mabhena, the General Secretary of Zimbabwe Communist Party, told Peoples Dispatch that there is a more sinister political motive underlying this move. “No stalls will be built” to accommodate those who have now been deprived of their livelihood, because the real objective, he said “is to starve and force them out of town. Remember these people in towns have always voted against ZANU-PF.”

“Zimbabwe has no formal jobs and citizens are bridging the gap by creating (their) own employment…our government has chosen to be barbaric, by destroying people’s source of livelihood,” he regretted. 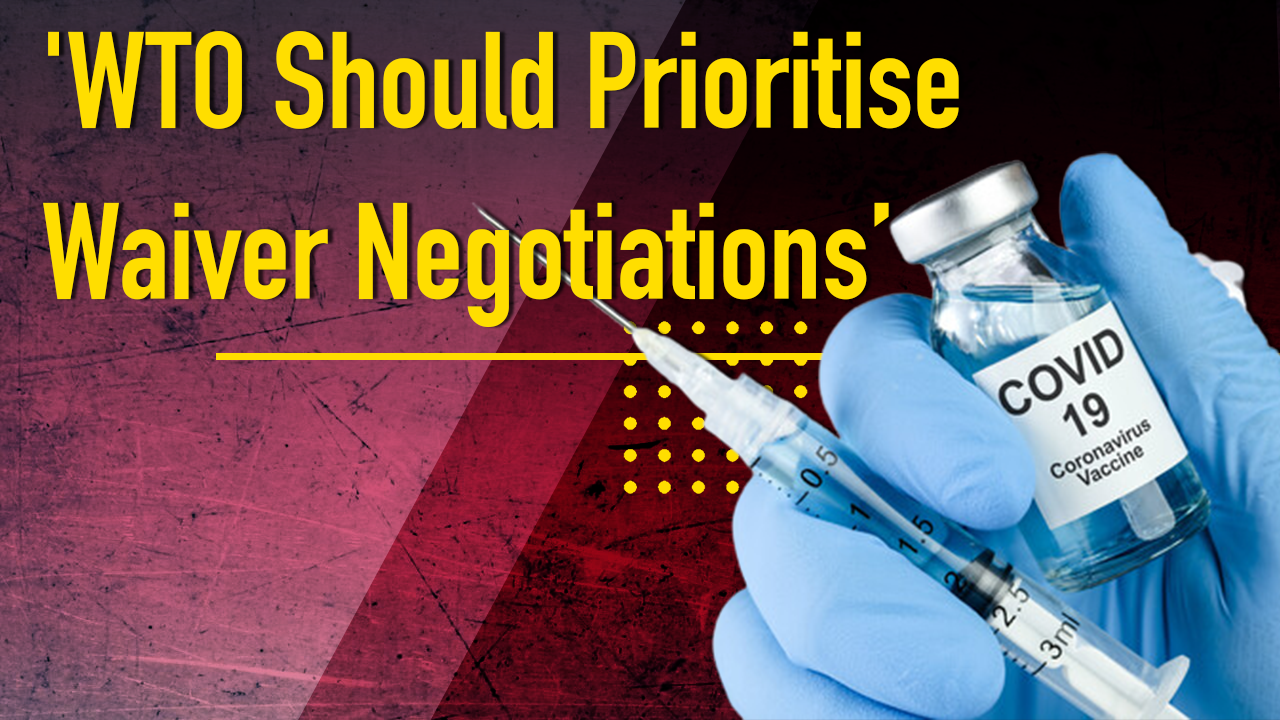 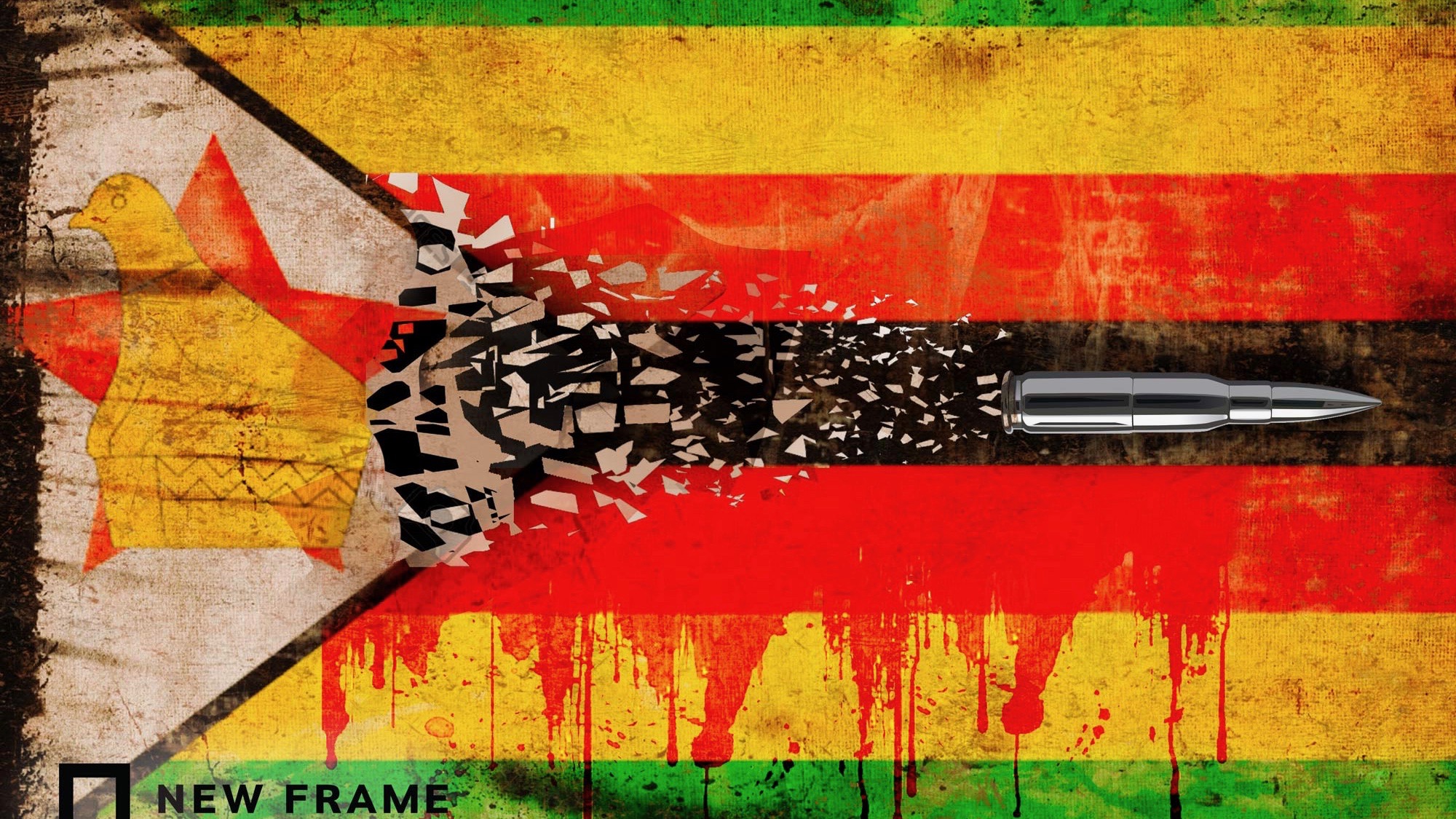