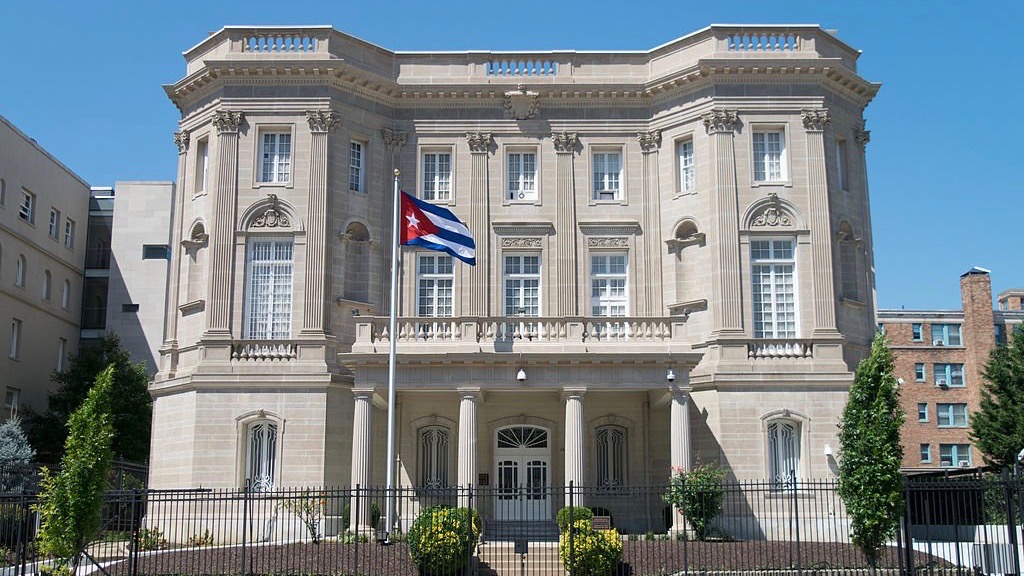 Embassy of the Republic of Cuba to the United States in Washington. Photo: Liberation News

On April 30, in the early hours of the morning, a terrorist attack was perpetrated against the embassy of the Republic of Cuba to the United States in Washington. According to the statement by the Cuban Minister of Foreign Affairs, Bruno Rodríguez, an unknown man shot several times at the embassy’s building using an assault rifle.

At the moment of the attack, ten Cuban officials and diplomats were inside the building. Fortunately, none of the diplomatic officials or any other staff members were injured. The aggressor was arrested by local authorities and is currently in their custody.

Cuba’s foreign minister condemned the attack and acknowledged the professional conduct of law enforcement officers who quickly rushed to the scene and arrested the man.

Rodríguez urged the US government to fulfill the responsibilities accredited to it by the Vienna Convention on Diplomatic Relations and ensure the security and safety of Cuban diplomatic missions and their staff.

Likewise, the minister called for greater cooperation from the US authorities in clarifying the facts and guaranteeing that such incidents would not be repeated or go unpunished.

He also stated that the Cuban government awaits the corresponding investigation by the US government authorities on the identity and motivations of the perpetrator of the attack, as well as on the circumstances surrounding the act. He said that Cuba hopes that the investigation of the event will be accurate and speedy and that its results will be shared with the authorities in Havana.

Rodriguez held a meeting with the US Chargé d’affaires in Havana, Mara Tekach, and offered the complete cooperation of the Cuban authorities to carry out the appropriate investigation.

Social movements, political parties, leaders and governments of several countries condemned the attack and expressed their solidarity with the government and people of Cuba.

Venezuelan Foreign Minister Jorge Arreaza rejected the attack on the Cuban Embassy and demanded compliance with the Vienna Convention. “We reject the armed aggression against the Cuban Embassy in the United States. and call for full compliance with the Vienna Convention. The constant attacks by the (Donald) Trump Government can cultivate dangerous expressions of hatred in the population. The US must protect the diplomatic headquarters,” wrote Arreaza in a tweet.

The Common Alternative Revolutionary Force (FARC), the Colombian political party, also showed its solidarity in the face of the aggression. “We stand in solidarity with the Cuban people in the face of the cowardly fascist attack on their embassy in Washington. Donald Trump’s government should investigate and find all those responsible, as well as stop making statements against the island,” tweeted the FARC along with a solidarity statement.

Salvadorean deputy Damián Alegría, who is a member of the Farabundo Marti Front for National Liberation (FMLN) and a leader in the Salvadorean Solidarity Movement with Cuba, condemned the attack and said that it was an expression of the hate speech by the US president Donald Trump. “It is all part of a negative, anti-human policy that promotes hatred, which does not help the coexistence of people,” Alegría told Prensa Latina. He also said that the attack “shows that the US government breaches international agreements on the protection of diplomats.”

The Network in Defense of Humanity (REDH), through an official statement, denounced the incident and called on the international community to condemn the attack in violation of the international laws. The REDH recalled previous attacks suffered by the Cuban people and their representatives; the intensification of commercial, economic and financial blockade against the island country applied for more than 60 years; as well as the recent aggressions against the Cuban doctors, who are providing their assistance in more than 20 countries during the global COVID-19 pandemic. 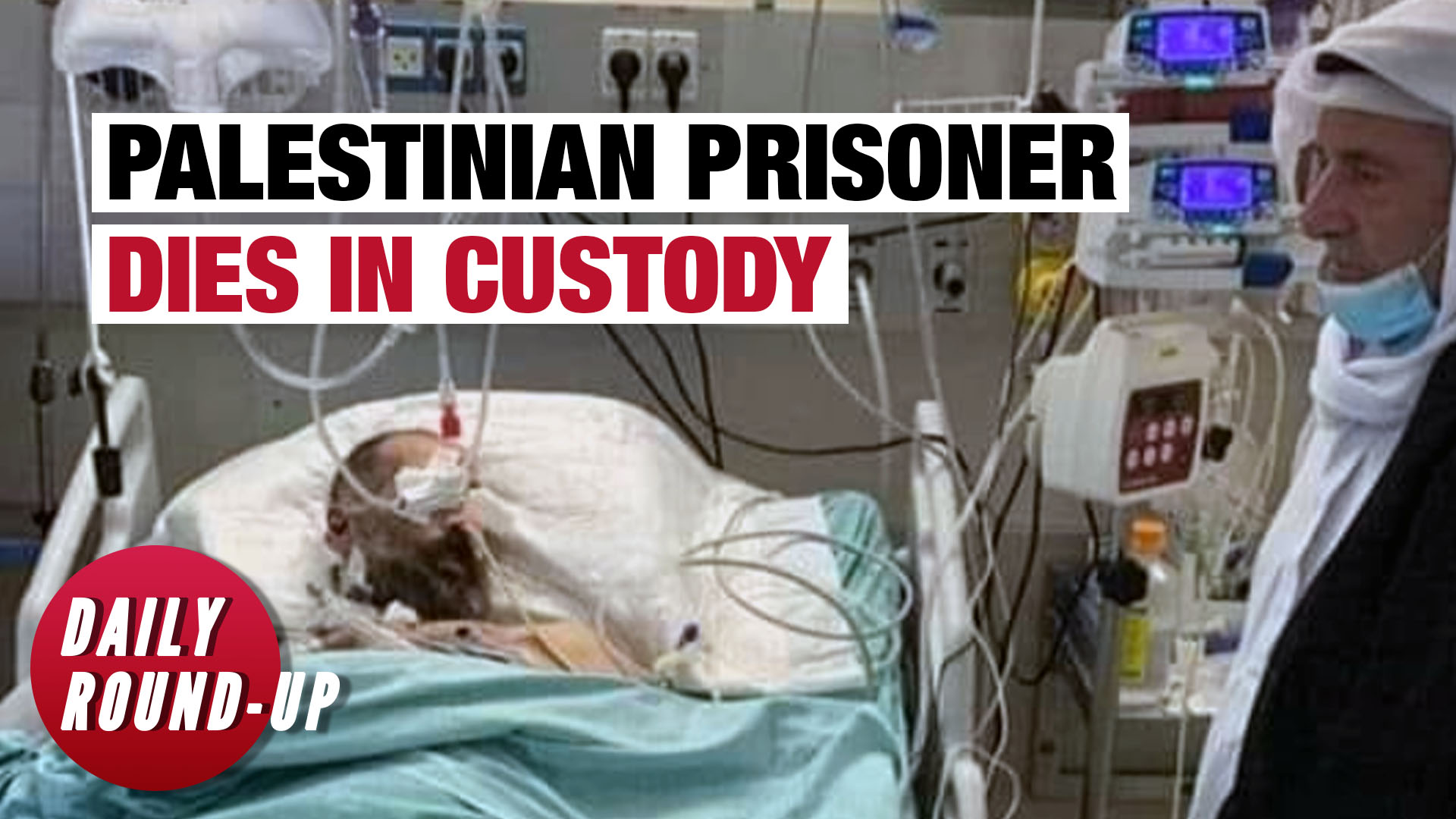