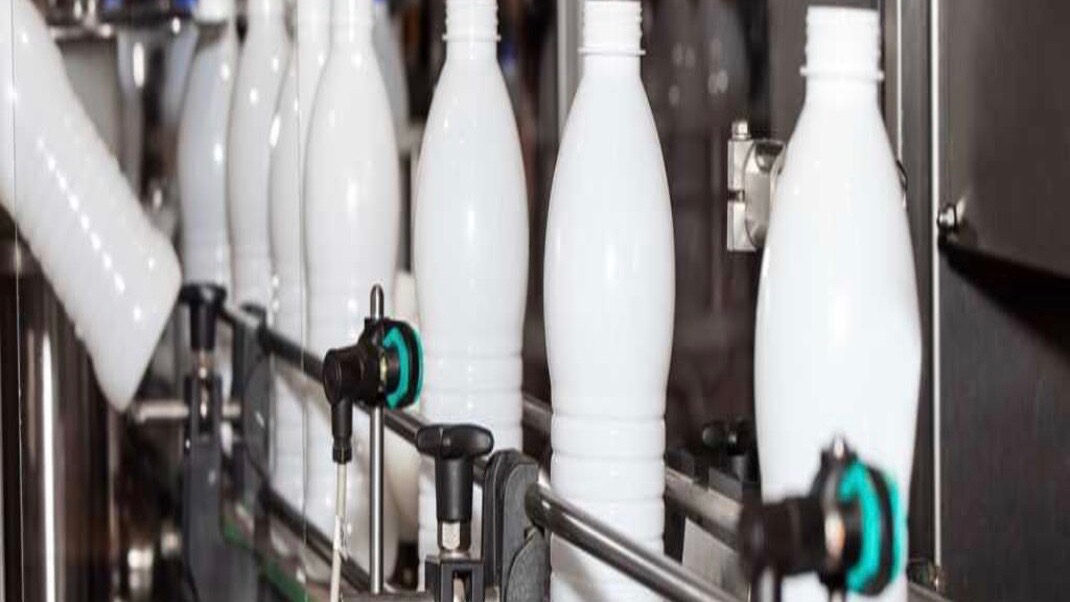 Though its Bloemfontein plant employs only around 100 workers, 70 of whom are members of GIWUSA, Clover Industries has a national footprint with plants across the country.

Members of the General Industries Workers Union of South Africa (GIWUSA) forced a shutdown at the Bloemfontein plant of South Africa’s largest dairy company, Clover Industries Limited, after five workers at the facility tested positive for COVID-19. The union has demanded the plant to be closed until the test results of all workers employed there are obtained.

Blaming “the employer’s greed and negligence” for the spread of the virus in the plant, the union said in a statement, “when the first case was reported Clover management did absolutely nothing to ensure that physical distancing was observed and.. that the infected workers could be quarantined with guarantees of their incomes.”

It was only after a second worker tested positive that the company management arranged for testing the roughly 100 workers employed at the plant. In the meantime, workers who were infected “had been required to report to work instead of self-isolating”, exposing others to the virus. “This is certainly what has now led to the rapid spread of the virus at the plant,” GIWUSA said.

Even after the second case was confirmed, the company had sought to continue production, calling on the workers to report for night shift on April 28.

Demanding that the Department of Labor hold the company “responsible for this blatant violation of its health and safety obligations”, the union has further called for “criminal investigations into Clover’s conduct and the prosecution of those criminally responsible.”

As a final remedy to the situation created due to the employer’s prioritization of profits over the safety of workers, the union has also called for “immediate nationalization of Clover under the democratic control of all Clover’s workers to guarantee safe working conditions for all.”

“Only on this basis can Clover serve an essential role in society by producing food for the needs of millions of our people who are today starving, as opposed to lining up the pockets of the bosses and the profiteers,” GIWUSA said.

GIWUSA deputy general secretary Charles Phahla wrote to the Clover management, demanding that the plant be closed down completely and “all workers, screened and tested, and be… (placed) under self quarantine with full salary with immediate effect.”

Left with no alternative with the workers prepared to go on strike, the company has conceded to this demand and decided to halt production until all the test results are received.

“While it may appear not to be making any difference from their point of view, whether it is us striking or them closing, in reality they stand to lose more from the strike,” GIWUSA president Mametlwe Sebe told Peoples Dispatch.

Though the Bloemfontein plant employs only around 100 workers, 70 of whom are members of GIWUSA, the company has a national footprint with plants across the country.

“We have over 2,500 members in the company nationwide,” Sebe said, adding that its sister organization Food and Allied Workers Union (FAWU), also affiliated to the South African Federation of Trade Unions (SAFTU), has about the same number of members.

Sebe claimed that should the company not meet their demands, “SAFTU collectively can pull a strike of more than 5,000 of the 6,000 workers” employed by Clover nationwide. 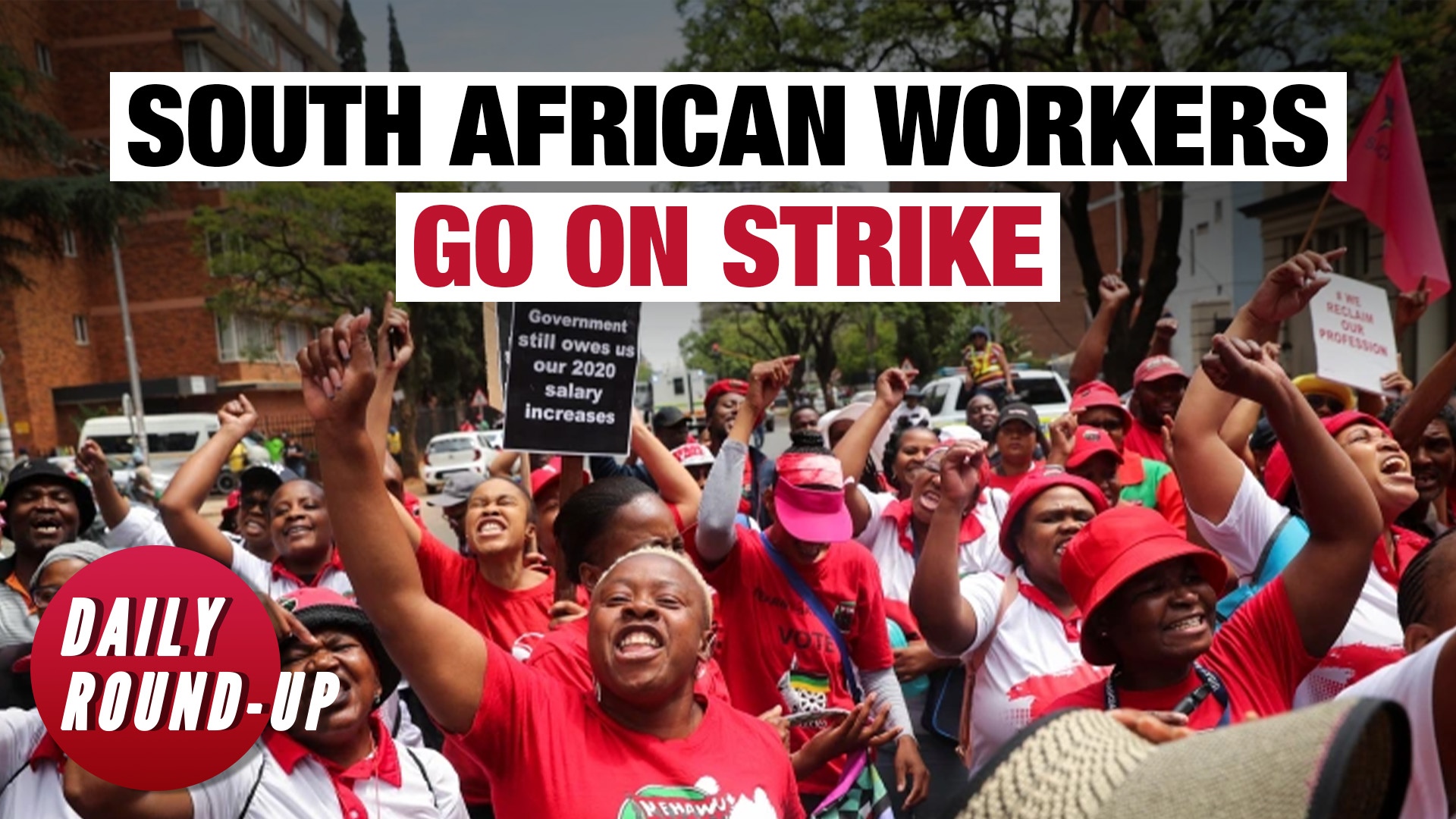 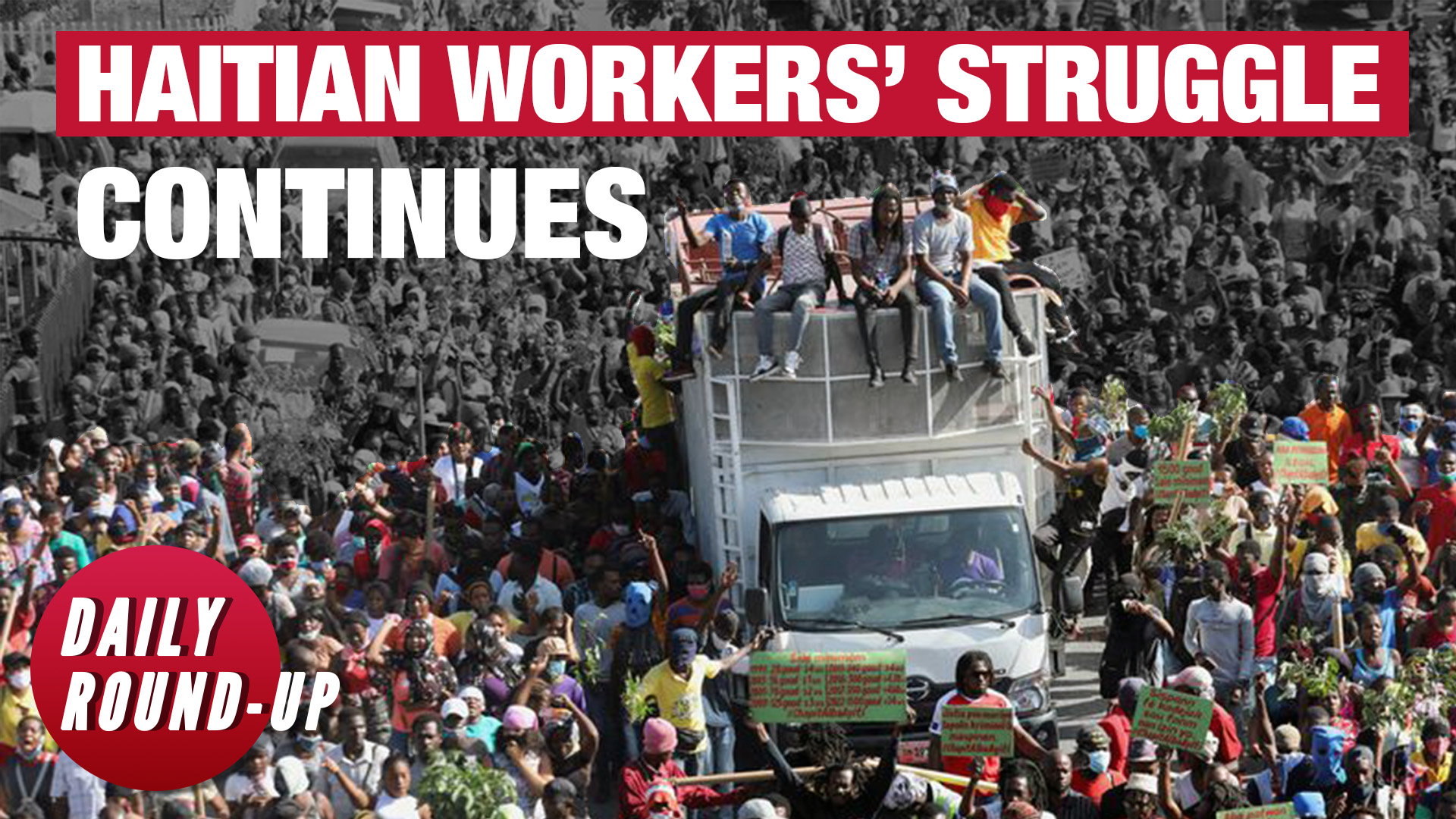