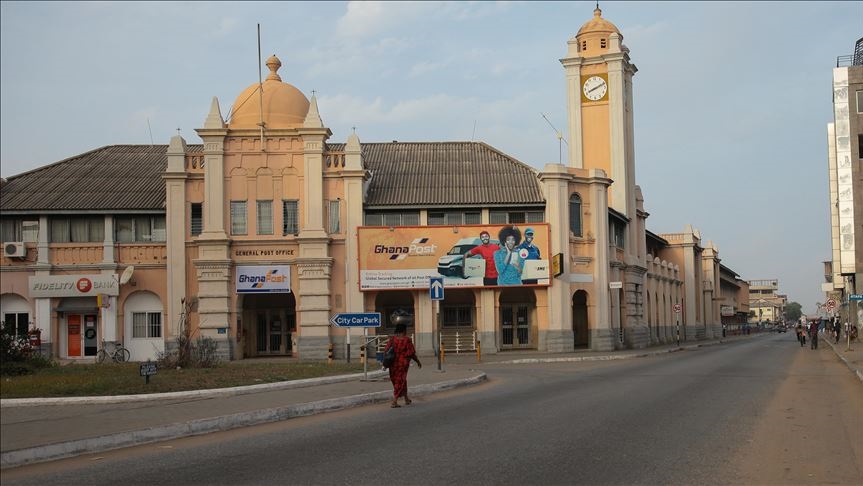 The partial lockdown in the cities of Accra and Kumasi was lifted on April 23.

With over 2,700 cases of COVID-19, Ghana is the worst affected country in west Africa and the second-most affected in the sub-Saharan region after South Africa. While the death toll is at 18, 70% of the cases have been through community transmission, an indicator of the challenges faced by the government.

The lack of personal protective equipment (PPE) and adequate healthcare facilities are likely to hinder the country’s efforts to combat the disease. The Ridge Hospital in Accra, which was designated as the principal care facility to treat COVID-19 patients, had just four dedicated beds and the entire country has just 100 ventilators.

It was amid this that president Nana Akufo-Addo lifted the lockdown in the major cities – Accra and Kumasi – on April 23. However, schools, churches, mosques remain shut and all social gatherings have been prohibited. Public transport operators are mandated to reduce the number of passengers, all of whom must wear face masks.

While some of the measures instituted by the government are welcome, experts say they are inadequate taking into consideration the rate of infection. The government has failed to implement all the recommendations made by the Ghana Medical Association and the Trade Union Congress (TUC) – a complete lockdown of the country and mass testing. It is estimated that restricting movement could curb the spread of the virus by 45% and the president’s decision to lift the partial lockdown was a huge surprise to many.

The lack of enough PPE is a cause of great concern. There are widespread complaints from medical workers about the unavailability of PPEs, which is causing fear and uncertainty. Meanwhile, the Electoral Commission announced that they had enough PPEs for elections. Ghana’s election is slated for December 7, 2020 and many are concerned that the government is prioritizing power over the health of the people.

On May 1, the Trade Union Congress demanded that the government closely monitor the condition of workers and ensure that employers are not cutting wages. It called on the government to be proactive in addressing the challenges faced by workers. The secretary-general of the TUC, Dr. Yaw Baah, said that in order to avoid supply chain disruptions, the government should identify and support local enterprises that produce raw materials to feed the local industry. He also demanded that the government should make arrangements with commercial banks to ensure that businesses are allowed to access credit facilities under more flexible conditions.