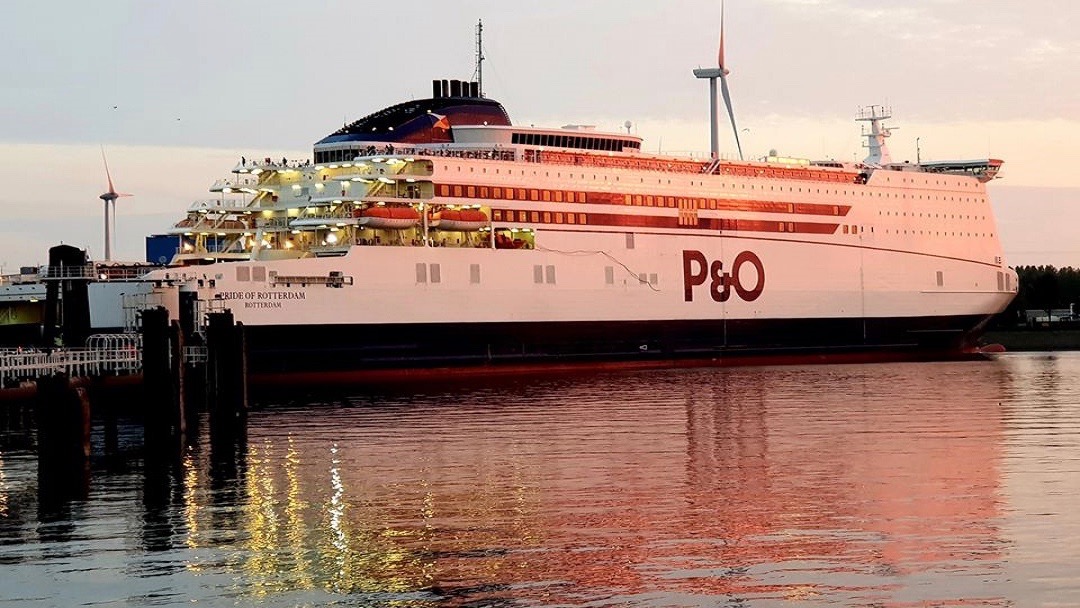 The UK's National Union of Rail Maritime and Transport Workers (RMT) has demanded the nationalization of P&O Ferries.

Major trade unions in the UK, including the National Union of Rail Maritime and Transport Workers (RMT), have protested the layoffs announced on May 11, Monday, by P&O Ferries. Owned by Dubai-based logistics company DP World, P&O Ferries transports people and goods along the Dover-Calais and Hull -Rotterdam – Zeebrugge routes, and also across the Irish Sea. It had announced plans to cut 1,100 jobs citing the crisis in the ferry services industry due to the COVID-19 lockdown.

Responding to the announcement of the layoffs, RMT General Secretary Mick Cash said on Monday, “This is devastating news and an appalling betrayal of the P&O workforce. This is a kick in the teeth for P&O seafarers who have maintained key supply lines to the UK during the COVID -19 pandemic.”

“What is utterly shameful is P&O have been kept afloat by our members and the taxpayer whilst their owners have been paying out hundreds of millions in dividends in Dubai… This is an attack on British seafarers, crew and the biggest fear is that these jobs will never return to Dover or Hull. But you can guarantee that P&O ferries will still be running passenger ferry services from those ports to protect their owner’s profits at the country’s expense,” Cash said.

RMT had demanded the nationalization of P&O Ferries in April, after the company asked for £150m from the British taxpayer to continue its operations, even as P&O owners paid out £270m in dividends in Dubai.