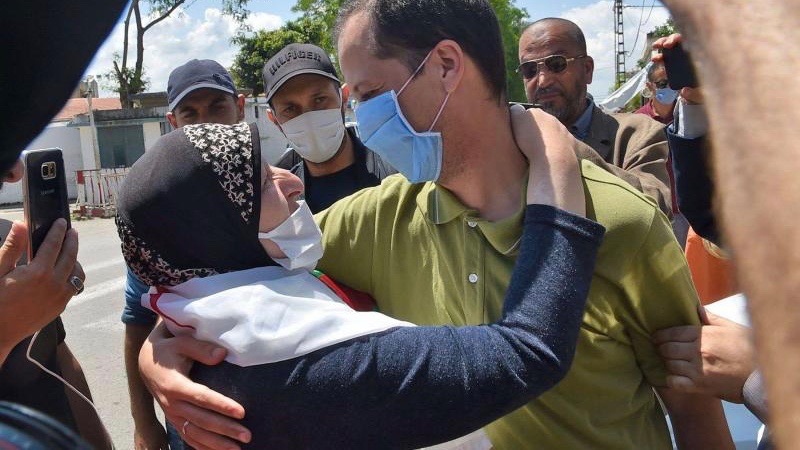 Ibrahim Daouadji with his mother after being released on May 18. (Photo: AFP)

Two prominent figures of the popular anti-government ‘Hirak’ protest movement in Algeria, Abdelouahab Fersaoui and Ibrahim Daouadji, were released on May 17, Monday, following a court order. The news comes even as the crackdown on dissent and targeting of the Hirak movement protesters, opposition figures and independent media by the Algerian government continues unabated despite the COVID-19 crisis.

On Sunday, the Algiers court reduced the prison sentence of 39-year-old Fersaoui to six months from the original one year, thereby freeing him as he has already been behind bars for that time period. Fersaoui heads the civil society organization, Youth Action Rally (RAJ). One of his lawyers, Hocine Benissad, broke the news of his release to reporters outside the court. He also said that another activist, “Ibrahim Daouadji, was given a six-month suspended prison sentence. He too will be released.” Daouadji had also appeared before the Algiers court on Sunday. The court proceedings were held via videoconferencing due to the COVID-19 pandemic. The prosecution had asked the court for tougher sentences for both the activists.

Fersaoui was arrested on October 10 last year after his participation in a demonstration in support of detained Hirak activists in front of the main court in Algiers. He was subsequently accused of “an attack on the integrity of the national territory”. During his trial in March, he categorically denied all charges against him. According to Fersaoui, the charges were based on his Facebook posts which did not contain any incitement to violence. In April, he was sentenced to one year in jail. Daouadji was also sentenced to a six-month prison term in April after being similarly accused of “incitement to unarmed assembly”.

The news of the release of the two activists has been welcomed by fellow activists, citizens, as well as civil and human rights groups. Said Salhi, vice-president of the Algerian League for the Defence of Human Rights (LADDH), said in a statement, “We are really relieved. We are delighted with this release because Fersaoui has endured a long detention. This is only the reparation for a serious injustice.”

The pathbreaking Hirak movement in February last year achieved the seemingly impossible feat of forcing Algerian dictator-president Abdelaziz Bouteflika to first not contest the presidential elections, and then step down from power altogether. This freed the country of his corrupt and oppressive rule of 20 years. The Hirak protests have continued since then, with people on the streets demanding further political and economic reforms, such as the removal of all Bouteflika-era politicians and business elites, non-interference of the Algerian armed forces in the country’s political affairs, improving the socio-economic conditions and eliminating corruption, among several other issues plaguing the country. 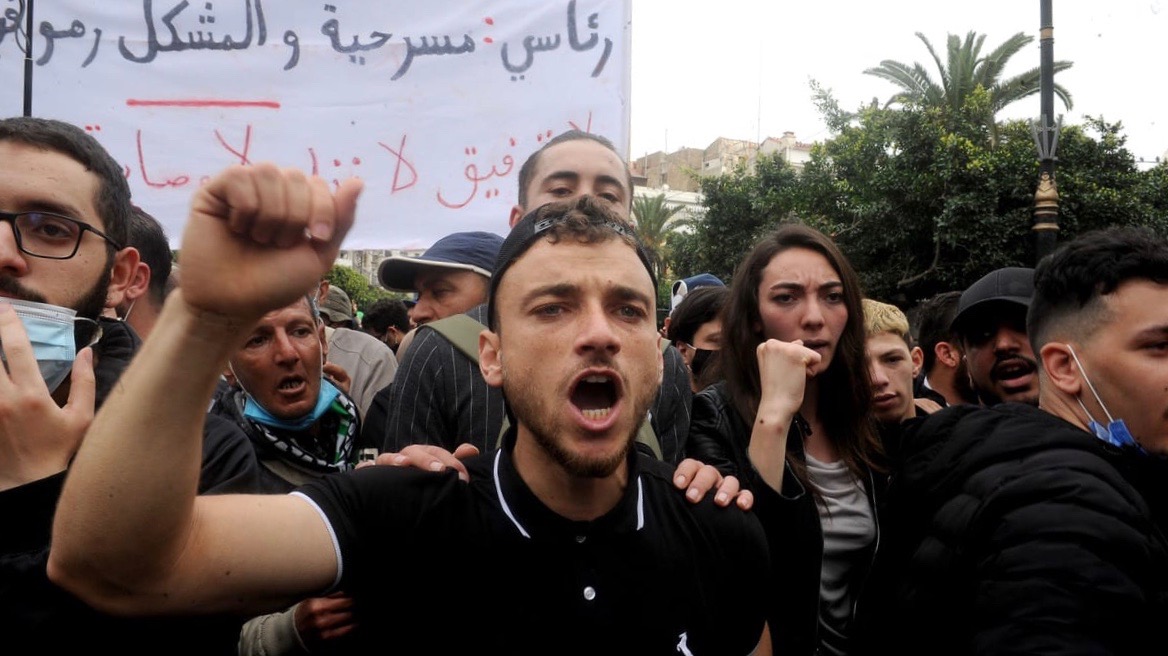 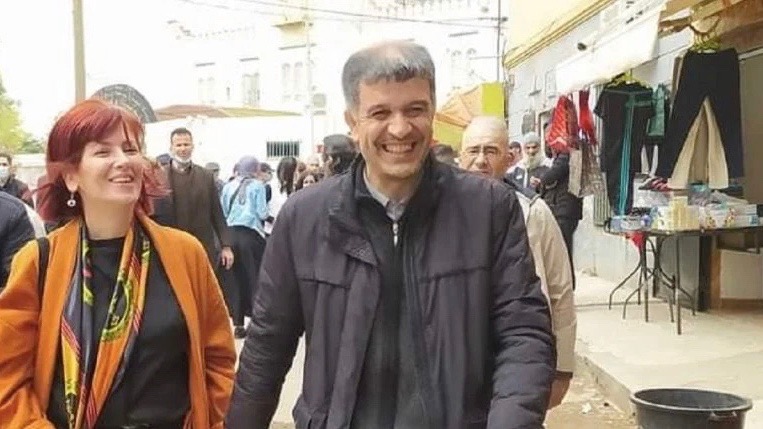