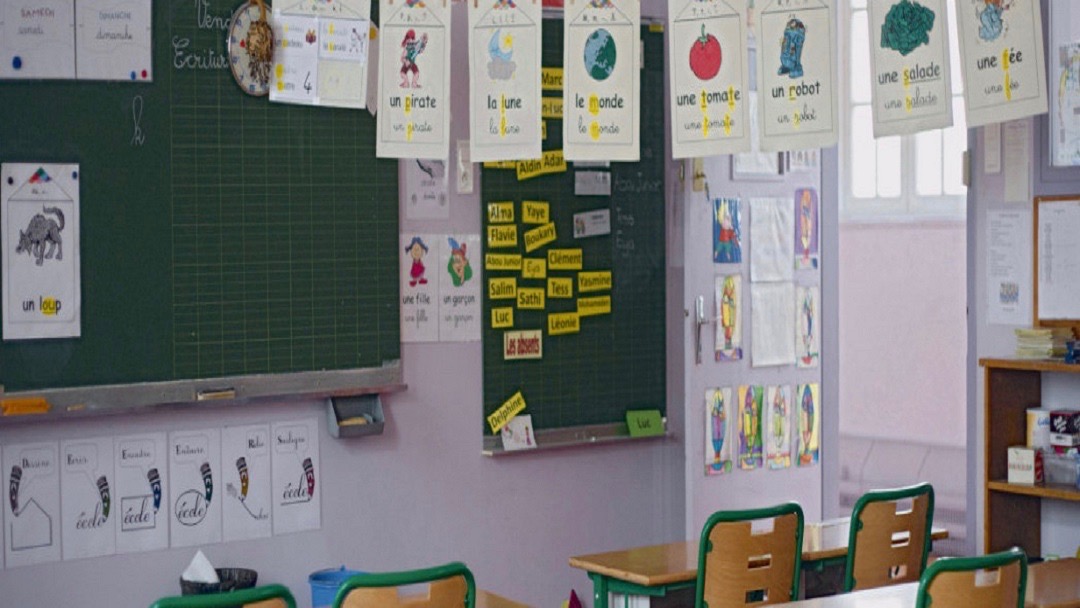 The schools which reported new infections have been ordered closed. (Photo: L’Humanite)

At least 70 new cases of COVID-19 were reported from schools in France following their reopening last week by French authorities. Education minister Jean-Michel Blanquer confirmed the new cases while addressing the media on May 18, Monday. She said that orders for the closure of the infected schools have been issued. Schools re-started in France on May 11, despite no signs of the pandemic retreating. The move has been widely criticized by French society.

Blanquer reportedly tried to downplay the seriousness of the situation by saying that only a fraction of the students who returned to the schools became infected. Teachers’ unions in the country have been insisting on health guarantees for students and teachers for the reopening of education facilities.

The National Secondary Education Union (SNES-FSU) had earlier stated, “It has always made the imperative of health and safety its first demand as a prerequisite of any return to school, whatever the date. No reopening can be envisaged if the health conditions for ensuring the health and safety of staff and students are not met. The health of everyone is the most important thing.”

In their joint statement on May 13, education unions, including CGT, SE-UNSA, SGEN CFDT, SNAC, SNEP-FSU, SNES-FSU, SNUEP-FSU, and SUD said, “The reception of pupils must not be guided by quantified objectives to the detriment of safety and of educational and pedagogical quality.”

Anais Fley, national secretary of the Union of Communist Students (UEC), told Peoples Dispatch, “Reopening schools under such conditions is absurd. If the government really wanted to make this reopening legitimate, it would have made immense economic efforts to protect the population – from the youngest to the oldest. Today, medical equipment is still lacking, but the government is prioritizing the GDP curve.”

Speaking to Peoples Dispatch in the first week of May, Patrick Correa of the union ,CGT, had pointed out that the government was keen to resume classes not for the sake of students but to ensure that their parents would be in a position to return to work.

France had closed down schools, colleges, and universities from March 17 as part of the national lockdown to fight COVID-19. As of May 20, France has around 90,224 active cases of COVID-19, with over 28,022 deaths. 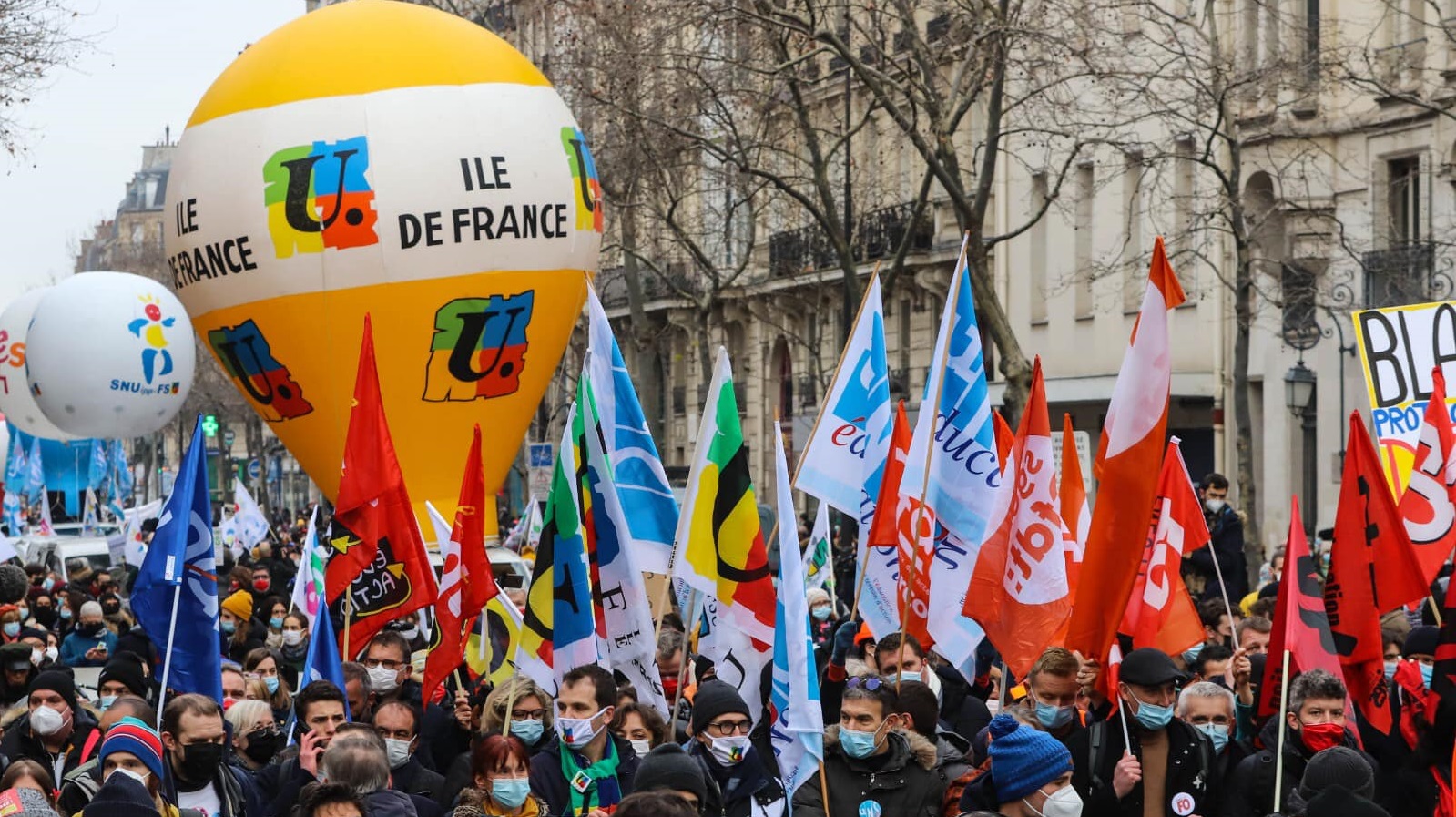