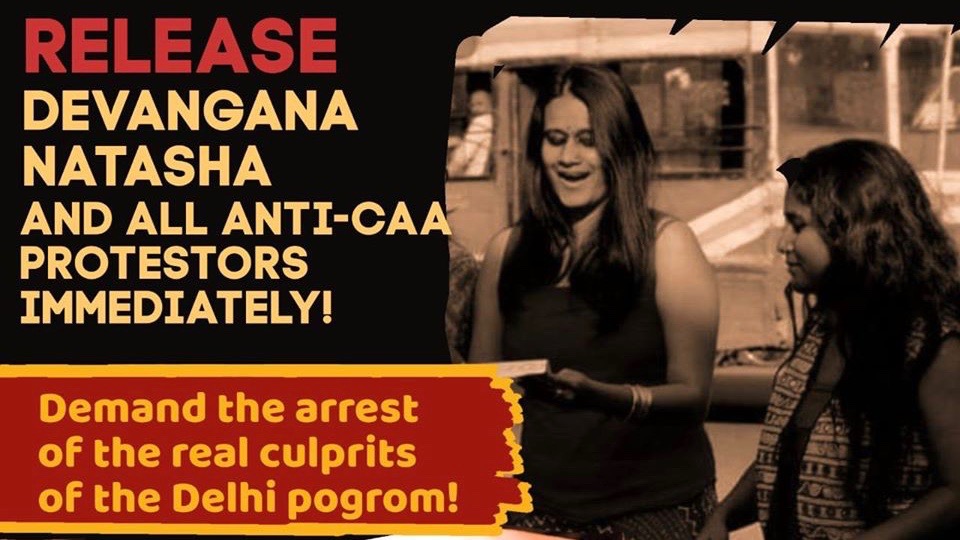 Student leaders in India and members of civil society condemned the central government for turning the COVID-19 pandemic into an opportunity to crack down on dissent. The student leaders and activists were responding to the arrest of Devangana Kalita and Natasha Narwal, members of the women’s group Pinjra Tod, in New Delhi on May 24, Sunday. The activists, who are students at New Delhi’s Jawaharlal Nehru University (JNU), were arrested for their alleged role in the Delhi riots in February. Observers have pointed out that they are being targeted for their role in the protests against the divisive citizenship law that was introduced by the far-right Narendra Modi government.

A host of activists and students have been targeted over the past few months. The Delhi police claims it is investigating the riots of February but in fact has targeted those who were involved in anti-government protests prior to the violence. Many of them have been booked under laws such as the Unlawful Activities Prevention Act, which reduces possibilities for bail.

The two activists were first arrested on Saturday for their role in organizing protests against the government. On Sunday, they were granted bail. The court, while granting bail, said that they were “merely protesting…… in Jafrabad area and were not indulging in any violence.” However, the police rearrested them immediately. This time, they were charged with “attempt to murder, criminal conspiracy, rioting and obstruction and assault of public servant while discharging duty and sections under the Arms Act.”

Since last December, when popular anti-government protests swept across major cities across India, the Delhi police have arrested scores of students, largely from the city’s Jamia Millia Islamia university, including Safoora Zargar and Meeran Haider. Several senior academics, lawyers and activists such as Ishrat Jahan, Khalid Saifi and Gulfisha Fatima continue to be incarcerated. Over 800 people have been arrested as of April.

The protests that began in December were against the Citizenship Amendment Act, the National Register of Citizens and the National Population Register. Activists and opposition political parties across the country pointed out that these provisions would lead to minorities, especially Muslims, becoming second class citizens in Hindu-dominated India. The protests soon acquired a national character and 24×7 sit-in protests began in many places.

Right-wing Hindu groups conducted a major campaign against these protests. The leaders of these groups, including many occupying key positions in the ruling Bharatiya Janata Party (BJP), made vicious and provocative statements against the protesters. This culminated in a series of attacks on protest sites in Delhi and riots in which over 50 people were killed, houses demolished and mosques vandalized. The majority of the victims of the riots were Muslims.

A student from JNU stressed that the arrest of the two activists reminded the millions of students in India about the nature of repression being meted out against the student community in general. “However, the challenges that lie ahead amidst the testing time will only strengthen the resolve of the students who are conscious of their responsibility. Such pressure tactics will only keep the spirit of struggle alive for achieving dignity and equality,” the student said. 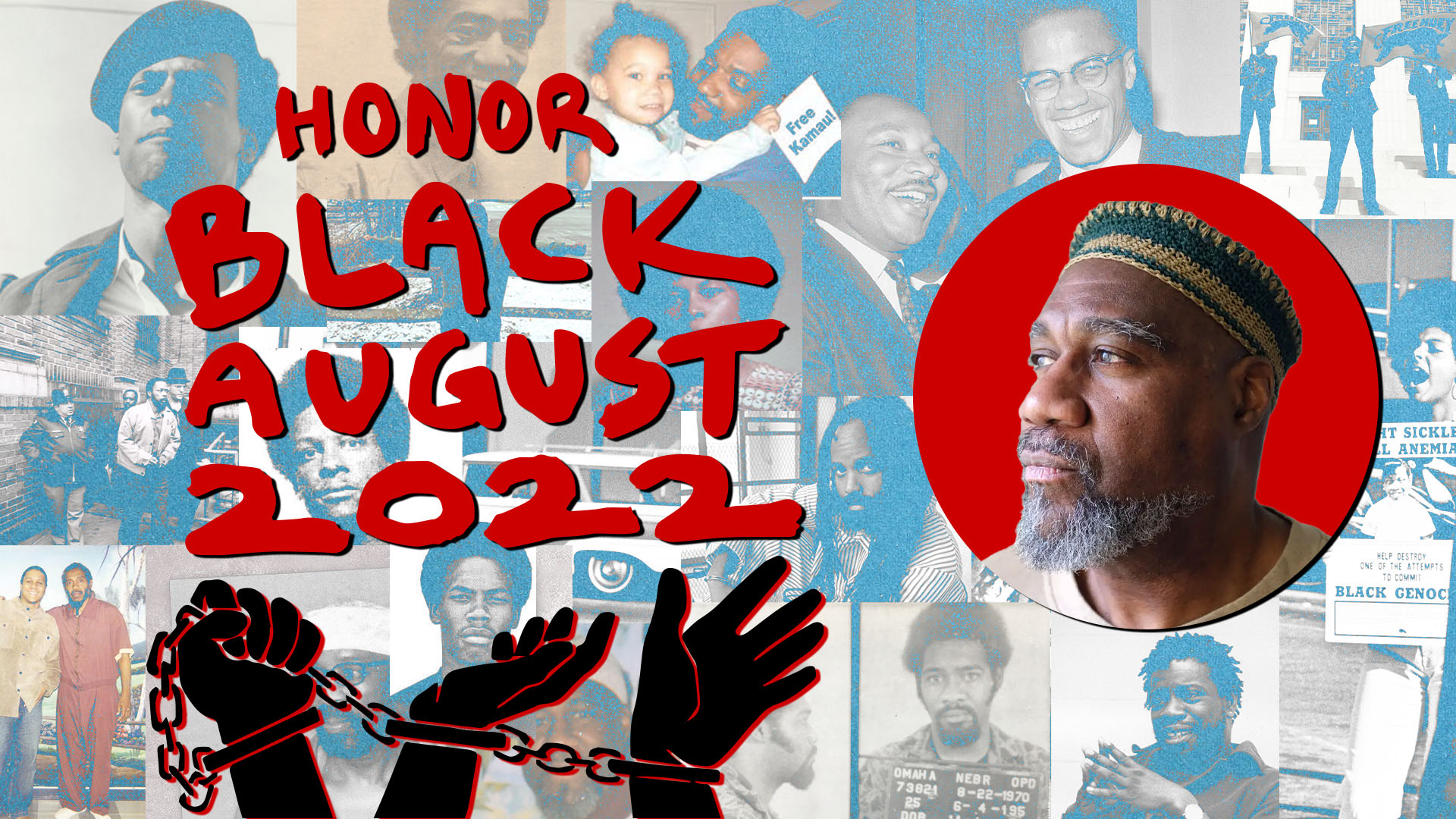