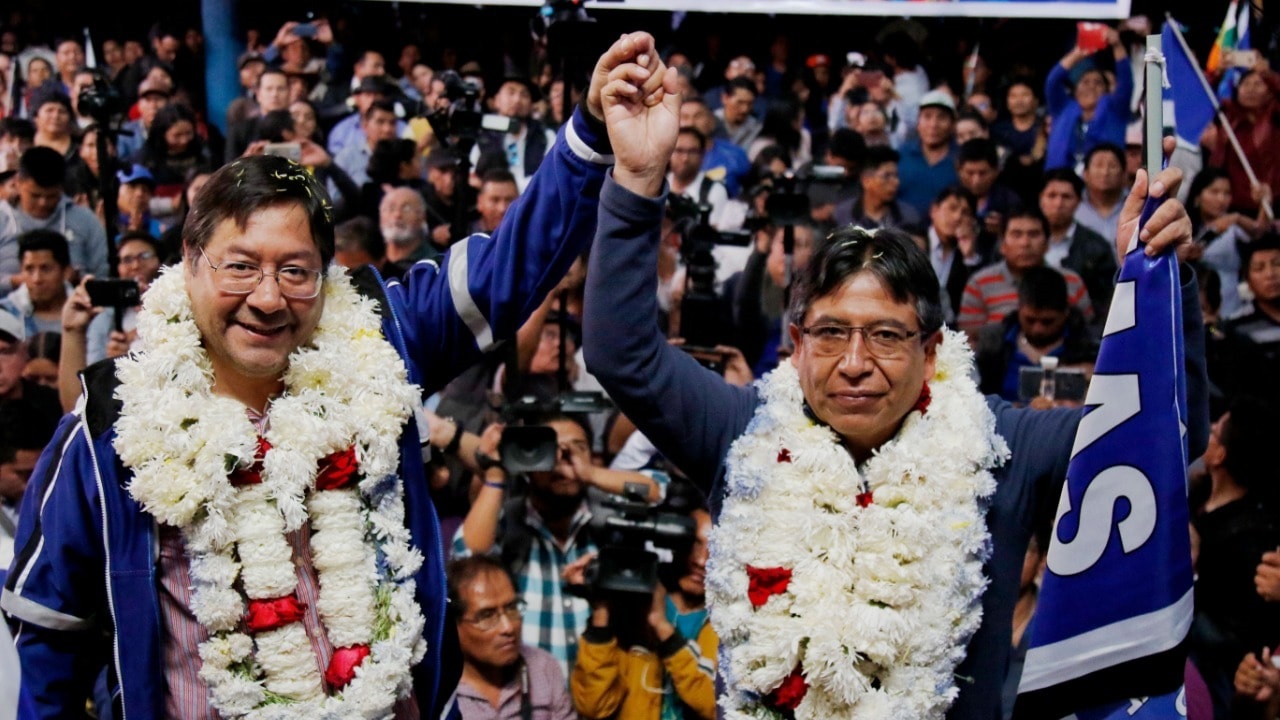 The Supreme Electoral Court (TSE) of Bolivia, which is under the direct control of the coup regime of Jeanine Áñez, on June 2, announced that general elections in the country would be held on September 6. The date now has to be approved by the Plurinational Legislative Assembly of the country before it is finalized.

The proposed date is over a month after the 90-day period stipulated by the 2020 General Elections Postponement Law. This law had called for elections to be held before August 3. However, all political parties agreed to postpone the date due to the COVID-19 epidemic. Only the far-right coup leader, Fernando Camacho, rejected the new date for elections, saying that they should be held after the pandemic is controlled.

On June 1, the TSE reached a preliminary agreement with various presidential candidates to postpone the elections in order to ensure that the electoral body gets the necessary time to guarantee safe voting conditions.

Former Bolivian president Evo Morales of the Movement Towards Socialism (MAS) party welcomed the decision. “True to the sentiment of the Bolivian people, MAS always defended the right to life and health and the political right to choose legitimate rulers at the polls. I welcome the agreement of candidates with the president of the Supreme Electoral Court,” tweeted Morales, who was overthrown in a coup in 2019.

In another tweet, Morales appealed to Bolivians to vote for the MAS presidential candidates and re-establish democracy in the country. “Finally, the date of the general elections was set for September 6. Luis Arce and David Choquehuanca are the candidates that will return the democratic spring to Bolivia,” he tweeted.

Opinion polls on voters intention, carried out in the first quarter of the year, showed that Luis Arce and his running mate David Choquehuanca of the MAS party were the preferred candidates in the general elections.

Throughout the second half of the last month, Bolivia witnessed a series of protests demanding the resignation of president Jeanine Áñez. Thousands of Bolivians opposed the government’s mismanagement of the health and economic emergency caused by the coronavirus pandemic and the involvement of its officials in corruption scandals.

Anez’s government came to power after the coup. Its rule has been characterized by the persecution of MAS members and their families and the pursuit of right-wing, neoliberal policies.

When Bolivians defeated US imperialism with democracy 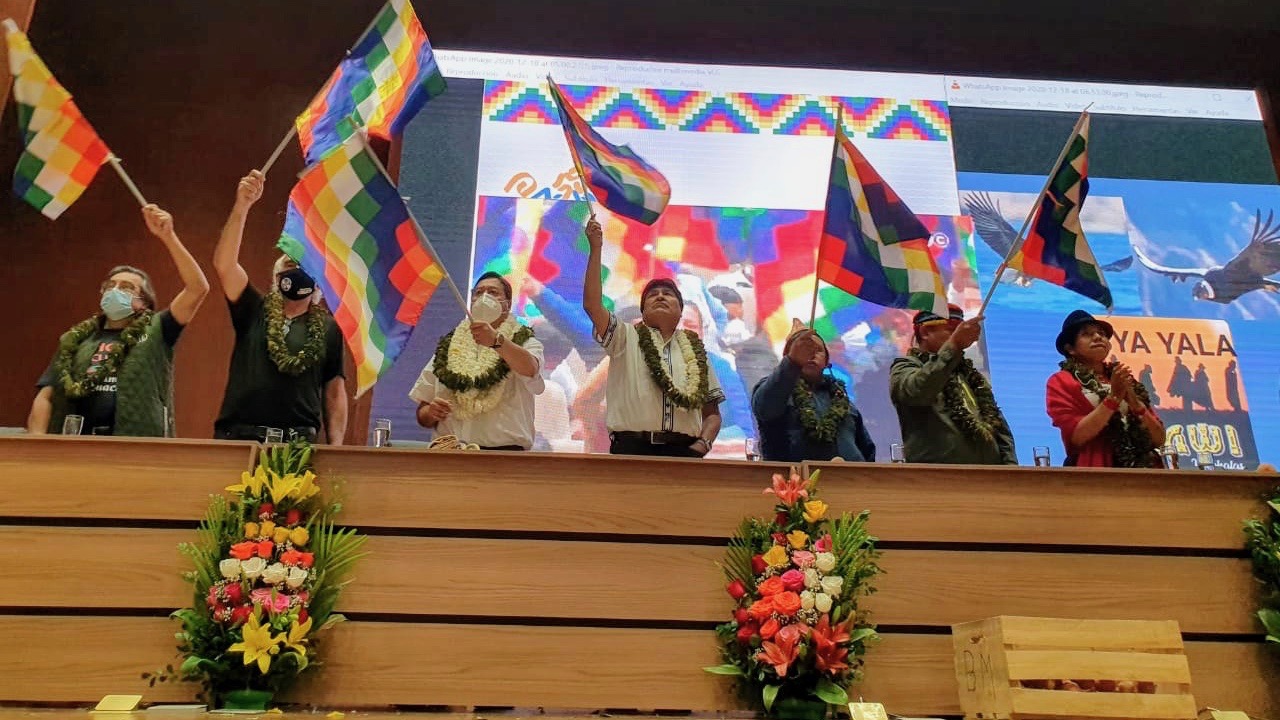