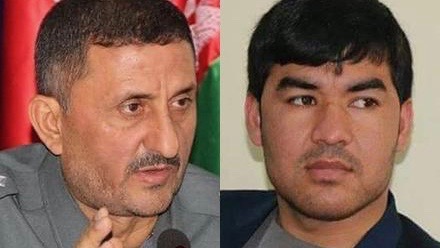 Two senior officials in the Kunduz province in Afghanistan, Kunduz district governor Abdul Rasheed Bashir and Kunduz police chief Faheem Qarluq, died due to COVID-19 on June 3, Wednesday. According to ToLo news, more than 750 new cases were recorded in a single day on Tuesday.

Afghanistan has so far reported over 18,000 cases and 300 deaths due to COVID-19. The Ministry of Public Health has meanwhile raised concerns about more cases emerging from Kabul. Afghanistan saw a surge in the number of cases last week. On Tuesday, a record 66 people lost their lives in a single day.

The International Rescue Committee (IRC) stated on Tuesday that Afghanistan remains on the verge of a humanitarian crisis under the circumstances. It also claimed that the present government in the country, led by Ashraf Ghani, was unequipped to test almost 80% of the samples delivered every day. New cases rose by a whopping 684% in May. Health and humanitarian aid organizations have noted that Afghanistan’s health system currently has the capacity to test about 2,000 people per day. However health centers receive 10,000 to 20,000 samples each day, resulting in most samples not being tested and resulting in increased community spread in a short span of time.

The most vulnerable strata of the population remain prone to the viral infection, particularly children. According to estimates by Save the Children, more than seven million children in Afghanistan are living in extremely difficult conditions. The COVID-19 crisis exposes at least 4.3 million of them to the threat of hunger and other extreme vulnerabilities. “These children have (also) been deprived of school in the last three months have not had access to their basic right, that is education,” as per the organization’s spokesperson.