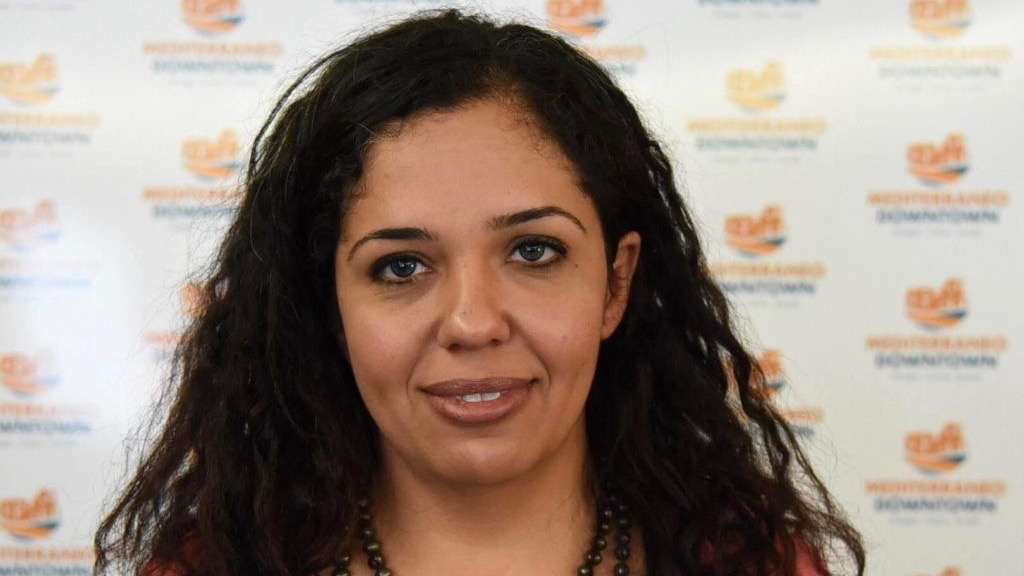 On June 24, Wednesday, Egyptian authorities raided the offices of news agency al-Manassa and arrested its editor-in-chief, Nora Younis. Officials later took her to Maadi police station in Cairo, where even her lawyer was reportedly not allowed to meet her. Later, the lawyer confirmed that Younis will possibly face the charge of “managing a website without a license”. Al-Manassa’s license renewal application has been under review since 2018, Mada Masr reported.

Younis has been a critic of the government’s track record on human rights. She worked with El-Masry al-Youm, Egypt’s most popular Arabic daily, and The Washington Post before founding al-Manassa in 2015. al-Manassa is among the more than 500 websites banned or blocked by the government of president Abdel Fattah al-Sisi. Media reports say it continued to publish through mirror sites.

The al-Sisi regime has been accused of stifling media freedom since coming to power in 2013. It has arrested several journalists and shut media houses for not following its dictates. Activists have alleged that arrests and harassment of independent media persons and organizations have increased since the lockdown to prevent COVID-19 was imposed in April.

The Coalition of Women in Journalism issued a condemnation of Younis’ arrest on its Twitter handle, asking for her immediate release.

Amnesty International also issued a statement denouncing the arrest and has urged the Egyptian authorities to protect Younis from any kind of ill-treatment or torture during her custody.