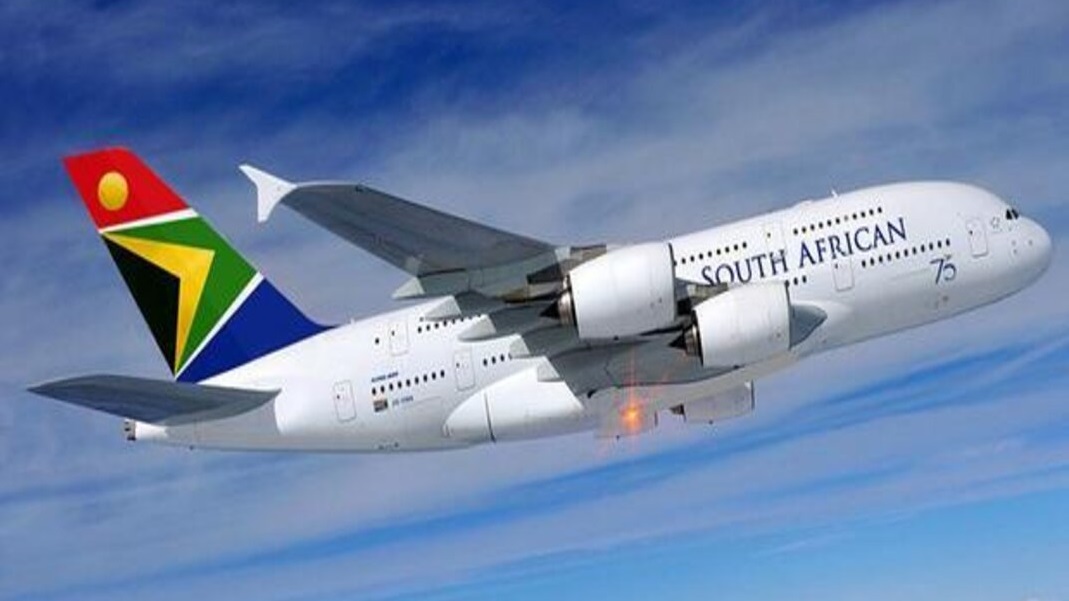 Unions have said that cancelling contracts handed over to external agencies and insourcing the workers is a sustainable way of keeping the airline afloat.

The voting over the business rescue plan for South African Airways (SAA) has been adjourned for two weeks until July`14. This was after the majority unions representing its employees raised a request for adjournment at the stakeholders’ meeting on Thursday, June 25.

“The meeting voted in our favor. We requested an adjournment so that the plan must be amended. Another creditor sided with us, (although) their reasons were not the same as ours,” NUMSA’s national spokesperson, Phakamile Hlubi Majola, told Peoples Dispatch.

The unions sought these measures because the circumstances under which the voting was scheduled to be held today were such that, whichever way the votes went, the workers would suffer: either a majority of them would lose their jobs or the entire company would be liquidated.

The plan presented by the BRPs needed a minimum 75% votes at the stakeholders’ meeting for approval. It envisions laying off 3,700 of the roughly 4,700-strong workforce, whose severance packages are to be financed by selling off most of SAA’s assets to private companies.

The unions had, from the beginning, opposed this plan on the grounds that, in effect, it amounted to a plan for eventual liquidation of the SAA. Without having to lay off thousands of workers, the unions believe SAA can be made commercially viable.

For this, they had proposed cancellation of the over-priced contracts handed over to private companies. The unions argued that many of these contracts were handed over in a corrupt manner and were for services that the SAA could undertake internally at a lower cost. The company could insource the workers involved in providing these services, the unions maintain.

According to the unions, the Department of Public Enterprises (DPE) initially gave the impression that they would engage with the unions’ proposal. But then, it finally came out in support of the proposal put forward by the BRPs, as a result of which, it was put for a vote.

If the unions’ proposal for adjournment had not been accepted, and the BRP’s proposal had not got the required support, the airline may have been immediately liquidated.

This would be even worse as far as the workers are concerned. This liquidation will leave them with a severance pay of no more than R32,000, regardless of the number of years they had served.

In fact, a section of the creditors is actually seeking such an immediate liquidation, in order to recover their loans at the earliest, regardless of the plight of the thousands of workers.

One such creditor is Airlink, a South Africa-based, privately-owned regional airline which had a franchise agreement with SAA. “Earlier this year, Airlink terminated the franchise agreement after SAA went into business rescue and failed to pay over more than R700 million of revenue for tickets issued on flights flown by Airlink,” according to the company’s press statement.

Arguing that the BRP’s plan does not explain how SAA can be made commercially viable, Airlink approached South Gauteng High Court, seeking an order interdicting the stakeholder meeting on Thursday.

Airlink had sought to have SAA’s business rescue plan terminated, the appointment of its BRPs set aside, and to have the state-owned airline placed under provisional liquidation.

The judge, however, set aside its application on Wednesday on the grounds that it was not urgent, thus making way for the meeting today to proceed.

Welcoming the judgement, the unions however agreed that a number of complaints Airlink had raised against the business rescue plan are legitimate. These include the allegation that the BRPs are not independent, as required. Also, the plan does not provide adequate details to demonstrate that its implementation can revive the airline and make it commercially viable.

“Given these factors, we fail to understand how creditors can be expected to make an informed decision when asked to vote on the plan at tomorrow’s meeting,” Airlink said after the court ruled against its application.

“Whilst we sympathize with the fact that Airlink equally became a victim of this and most certainly share their frustration and dissatisfaction in respect to the conduct of the appointed Business Rescue Practitioners, Airlink’s application was not in the interests of all parties, including workers,” according to a joint statement by NUMSA and SACCA yesterday.

“SAA’s problems  stem  from  an  incompetent  board  and  executive  management  who enabled  corruption  and  looting. For years  they  turned  a  blind  eye  to  the questionable, exorbitant procurement spend which eventually choked the airline, and has resulted in its demise,” the unions maintain, adding that it is not fair to expect thousands of workers to pay a price for this.

However, many creditors, whose votes outnumber those of the employees, are likely to continue to seek SAA’s immediate liquidation.

“Workers and  their families are the single biggest losers in the proposed plan, therefore we  do not believe that the banks should be considered key creditors because they have nothing to lose out of this process,” unions said in the statement.

“(B)ecause their debts are guaranteed by the Treasury. Whatever happens to SAA won’t affect them at all. SAA’s future should not be placed in the hands of people who are not affected by it.”