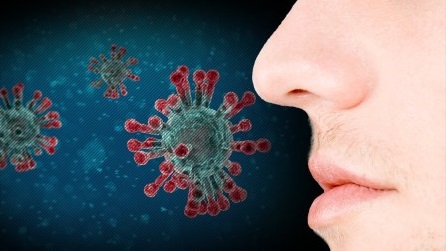 One of the myriad effects of COVID-19 is the loss of smell among some of the infected people. Rough estimates show that anywhere between  20% to 80% of the infected people suffer from this symptom. But how this happens still remains an elusive topic for the researchers. The open question is, does the virus enter the brain and impact the smell sensing part of it or does it affect the nose? More so, if the virus enters the brain, how does it do so?

Research and medical assessments have produced some conflicting results. Anyway, the reality remains that in some cases, the SARS-CoV-2 virus that causes COVID-19, can lead to unnatural loss of smell.

To go into detail about the research findings, let’s first look at how we perceive smell. It starts from the nose and ends in the brain, especially in the olfactory bulbs, the part of the brain specialized for processing smelling perception. Receptors in the nasal cavity binds to the odorants, and glomeruli signal the olfactory bulb in the brain and we sense the smell.

So, in order to develop loss of smell, two possibilities arise. The first one is, a stuffy nose, due to overwhelming mucus aggregation like we have in common cold, that blocks the receptors for odorants, hence obstructing the entire process. The second possibility is that the virus travels down directly to the olfactory part of the brain and obstruct the smelling process.

The unusual thing with COVID-19 is that, people facing loss of smell don’t have a stuffy nose, according to Harvard Medical School neuroscientist Sandeep Robert Datta.

Studies conducted recently have identified that olfactory epithelium, a thin tissue that lines up some parts of the nasal cavity, is vulnerable to the virus causing COVID-19. Alongside, sustentacular cells, small supporting cells are the likely targets of the virus.

Studies by Datta and his colleagues experimented on support cells in the nasal cavity and nerve cells sending signals to the brain, involved in smell processing, about the presence of ACE2, the key receptor that the virus binds to make an entry to the host cell. They found that ACE 2 was present in the supporting cells, but absent in the neuronal cells. Another study in Poland led by Rafal Butowt also found that supporting sustentacular cells, the supporting cells have ACE2 in it, while the olfactory receptor neurons don’t have the crucial receptors for the viral entry.

If the SARS-CoV-2 can’t make its entry to the olfactory receptor neurons, it is a good thing. These neurons are unusual, in the sense that they reside outside the brain but keep one part inside. This makes them vulnerable to infection by outside invaders and through them entering the brain. Some other coronavirus and other pathogens like deadly bacteria attack these neurons and through them ultimately move on to the brain.

But, there are other studies that bring some bad news as well. In a research published in Cell, the researchers put the virus in the nose of a mouse which are engineered to have the human version of ACE2 protein. They found that the SARS-CoV-2 can spread to the lung, trachea and also the brain of the mouse.

A study published in JAMA looked into the brains of the COVID-19 positive people. They found that out of 10 people who died of the disease, none had the virus in their cerebrospinal fluid.

But, another JAMA publication said that a young woman’s brain had infection in several places including the olfactory bulb. This study also reported that the virus could infect the right gyrus rectus, a part in the brain that can help in processing smell signals. The patient was found to have milder symptoms but lost her sense of smell completely.

Loss of smell is a reality in COVID-19 patients. But the mechanism through which it is done by the virus is still elusive, and other possible ways may emerge in the future research. The loss of smell and the mechanism through which it happens is very important from the perspective of invasion of the virus to the brain. But, as of now, more precision is needed to say something decisively. 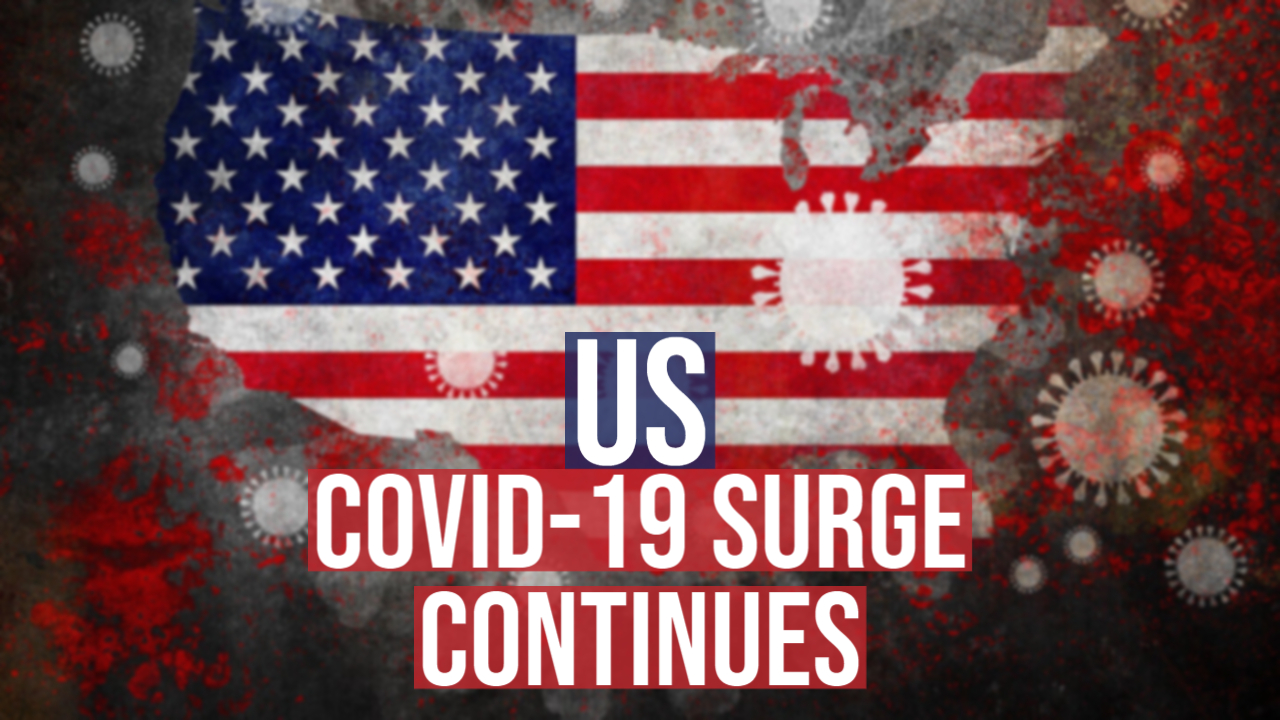 Corporate interests are determining US response to COVID-19 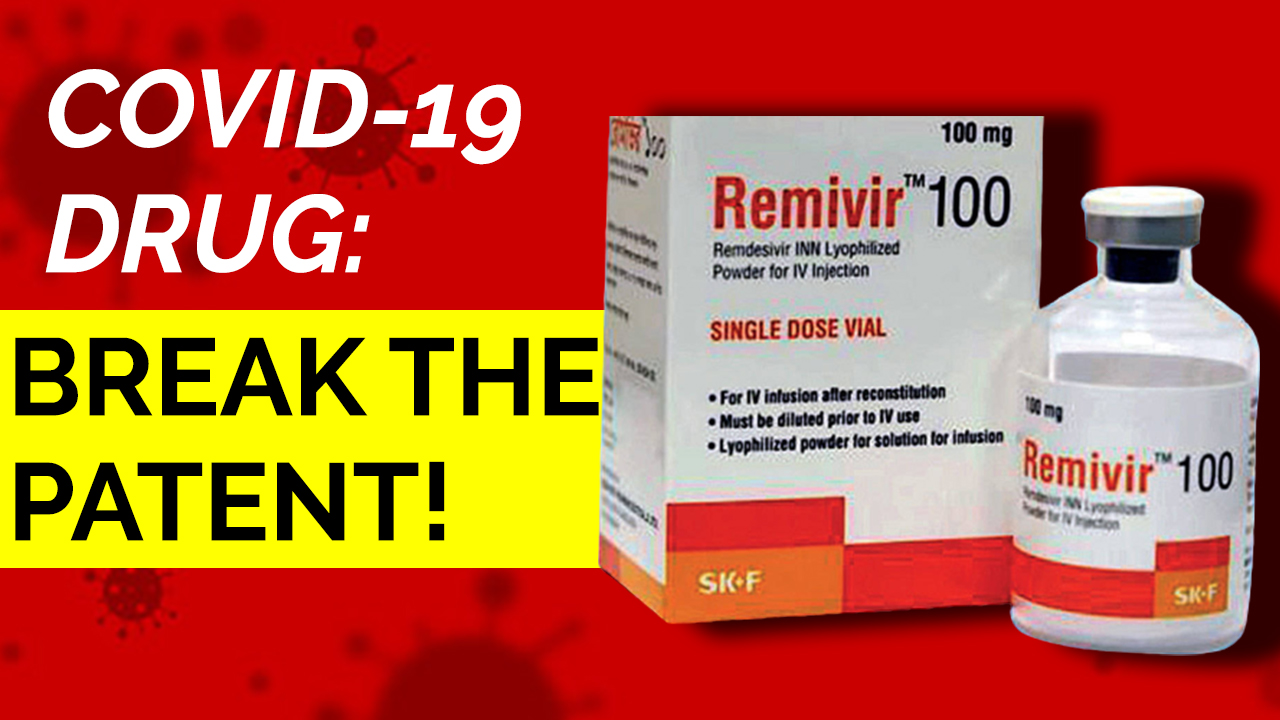 How can countries overcome US monopoly over Remdesivir? 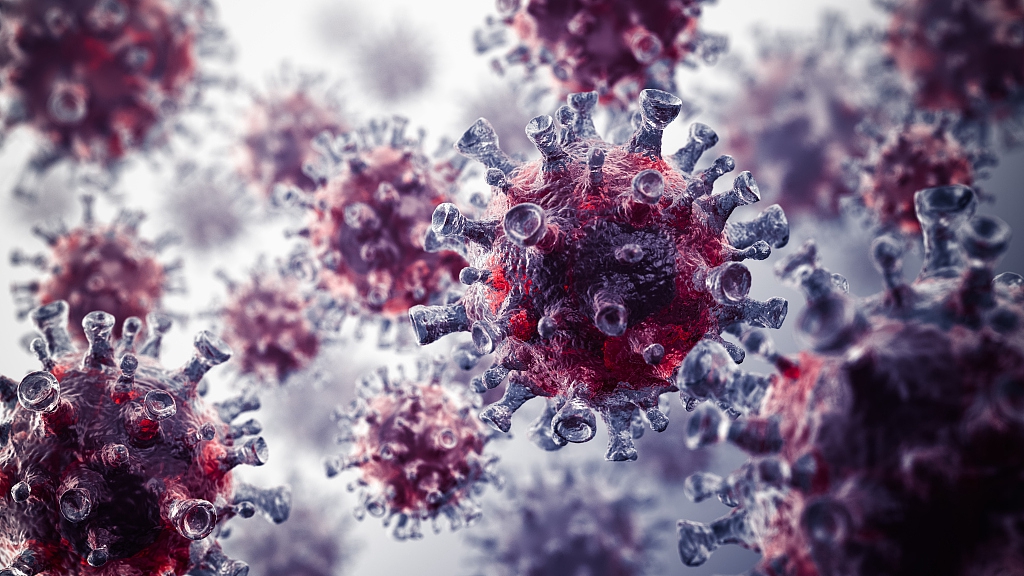