A queue of people outside a bank in Lima, waiting to receive government aid. Photo: Twitter

Peru is the second hardest hit country in Latin America and the seventh most severely affected nation globally by the COVID-19 pandemic. Despite early and strict nationwide lockdown measures, the number of coronavirus cases have increased at an alarming rate. After 103 days of mandatory home quarantine and shutdown of economic activities, as of June 26, there are 272,364 confirmed cases of the coronavirus infection and 8,939 deaths due to the disease in the country. The capital Lima is the most affected region with 153,068 cases and 4,029 deaths.

Although Peru was one of the first Latin American countries to implement a strict nationwide lockdown to curb the spread, it has become one of the major hot-spots for the coronavirus outbreak in the region. This is not only due to the deficiency of the healthcare system but also due to the blow the economy has had as a result of coronavirus lockdowns and business shutdowns as well as due to the social and economic inequalities.

Why did the lockdown measures fail to contain the spread?

One of the major reasons why lockdown has not yielded the desired results is that a large part of the Peruvian population has not been able to stay at home. Unemployment and threat of hunger have forced poor families to venture outside of their homes.

Millions of workers have lost their jobs and the inability to pay for rent and other essential services has brought thousands of migrant workers to return to their provinces of origin. Due to this travel, people’s exposure has increased.

The lack of access to basic goods and services has been another motivation that has forced people to leave their homes. In Peru, more than 3 million people do not have direct access to drinking water, neither at their home nor through community water sources. An additional 8 million people have limited access. For this reason, many people have to leave their homes and sometimes their villages, looking for potable water. The lack of water, which is fundamental in fighting the infection, puts the lives of millions of Peruvians at a greater risk as they face difficulty in following the primary preventive measure of frequent washing of hands.

According to the Peruvian National Institute of Statistics and Information (INEI), approximately 51% of the homes in Peru do not have a refrigerator. This makes it difficult for people to store food items for more than a few days and leads them to go out several times a week to buy food products in crowded markets.

Failure of the national government to protect its people

Peru has taken very few measures to protect its vulnerable population. The right-ring government led by President Martín Vizcarra has focused on enforcing social distancing measures and isolation while completely disregarding the actual needs of its poor and marginalized communities.

About 73% of Peru’s workforce is employed in the informal sector and depend on their daily incomes to survive. Which means that over 70% of the population doesn’t have access to pension, medical and unemployment insurances. In order to support Peruvians amid the lockdown, in March, President Vizcarra announced a monthly bonus of 760 sols (217 USD) per family for 6.2 million households, starting from March 16, the first day of lockdown.

However, as of June 14, only around 5.1 million households received some bonus. More than 15% of the beneficiaries are still waiting to receive the aid. Even those that have received the bonus complained that the process was extremely complicated and have not been receiving the bonus on the promised monthly basis.

In a recent interview with La República, Peruvian Prime Minister Vicente Zeballos admitted the fact. “It is true, we have not finished paying the 4 subsidies or bonuses, and it is not that there has been no will, because the resources are there but the State format that we have does not help, we don’t have a mechanism that allows us to reach each person,” said Zeballos.

Regarding the inefficient delivery of the bonus, we must add the low financial inclusion in the country. According to the INEI, 56% of Peruvian adults don’t have a bank account, which led people to form long queues outside banks to collect government aid, contributing to the increase in contagion.

Demands of the people

The National People’s Assembly of Peru and Tawantinsuyu (ANPPT), a platform of political and social organizations, trade unions, feminist collectives, Indigenous and peasant movements, has called on President Vizcarra to make changes in the strategy to face the pandemic and the economic crisis. The platform has expressed their concerns about the reopening of the economy on July 1 and has demanded a number of protection measures for the vulnerable population.

“We are deeply concerned at the hasty opening of economic and social activities in the country, without weighing the seriousness of the impact of the pandemic, without correcting the failed policy of targeted subsidies and without a community plan and strategy, district by district, that allows an orderly process and with the least possible risk, betting on the save yourself who can policy,” said the organization in an online petition.

To face the economic crisis, the organizations collectively demand a national public health system, a universal bonus of 1,000 sols for all self-employed workers over the age of 18, cessation of mass dismissals, protection and revival of family farming, and policies to eradicate all forms of discrimination and violence against women and LGBTQI community.

On June 23, the General Confederation of Peruvian Workers (CGTP) organized a National Day of Struggle and Solidarity, rejecting Vizcarra’s handling of the economic and health emergencies. The trade union called on the citizens and workers to mobilize across the country, under the banner of “For health and life, for food and work”.

In Lima, hundreds of people gathered at Plaza Dos de Mayo to march towards the Congress of the Republic to demand health and economic protection for all. However, before starting their mobilization, they were repressed by the police with tear gas at the plaza. Several workers and union leaders were also detained.

The police disrupted and repressed mobilizations in the cities of Chimbote, Lambayeque, Piura, Junín, Huánuco, Arequipa and Cusco as well.

On June 24, peasant and agricultural organizations commemorated the National Peasant and Agrarian Reform Day. On the special day, they demanded support from the government amid the pandemic. Small farmers and peasants have been severely affected by the lockdowns. Due to the lack of transportation, fruits and vegetables have spoiled in different regions.

Demands from peasant sectors include: creation of a salvage and reactivation fund for family, peasant, Indigenous and native agriculture, promulgation of a State Procurement Law that prioritizes national producers, reorganization of the current system of large markets, promoting decentralization and establishment of an Agrarian Emergency Command that organizes various sectors involved in the agrarian issues. 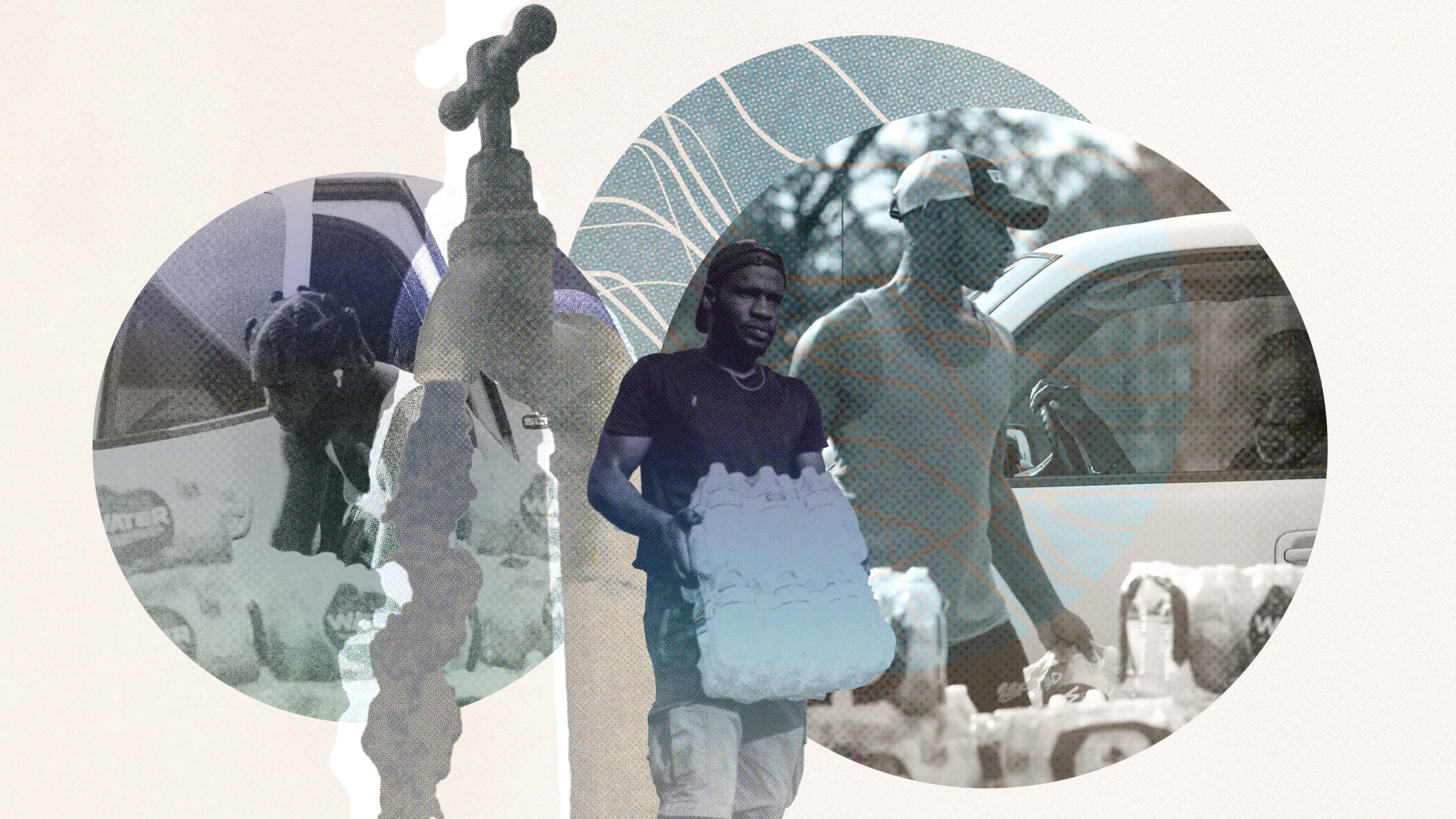 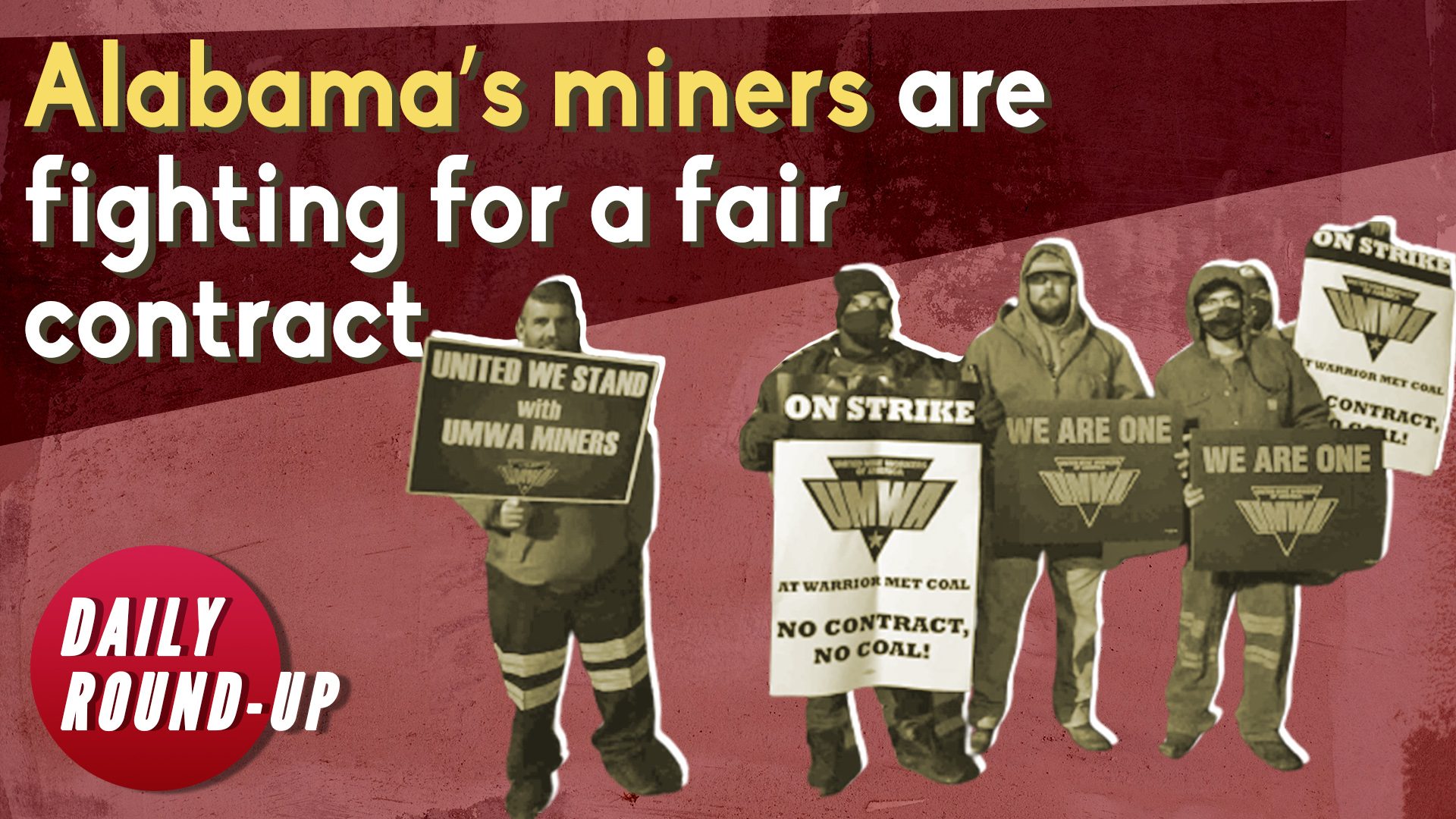