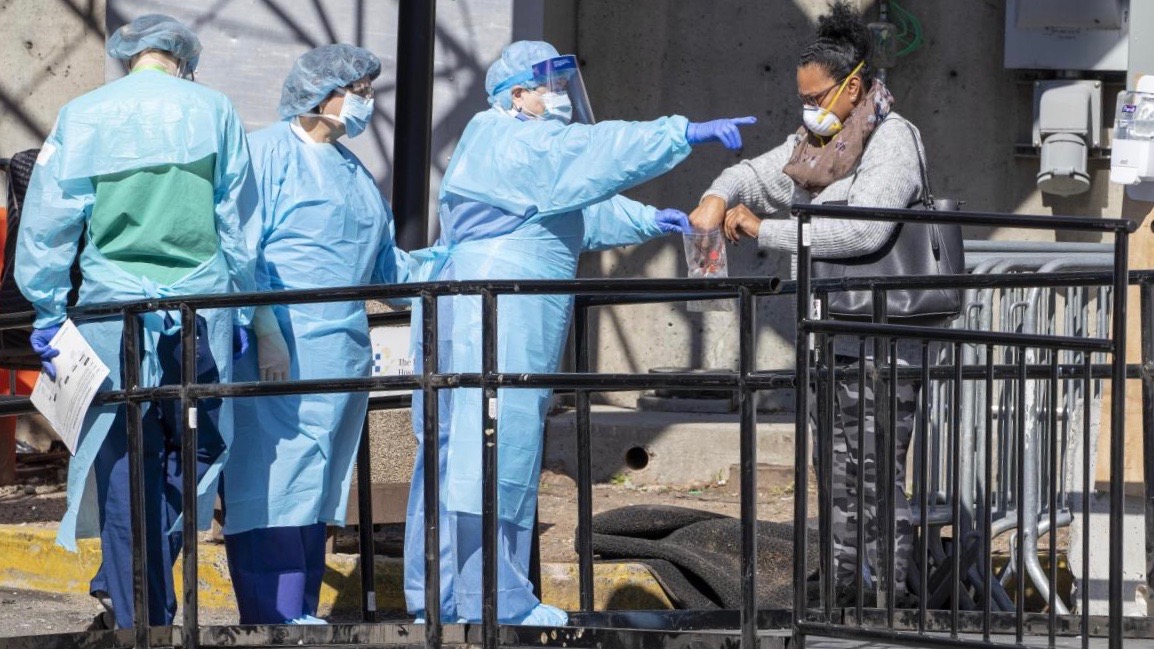 In its biggest single-day spike of fresh COVID-19 cases, the United States recorded around 50,000 new infections on July 1,Wednesday. The recent surge in infections has prompted several States to reverse the easing of counter-pandemic restrictions imposed by their administrations. Federal health officials have also warned of the crisis spiraling in the country.

Anthony Fauci, director of the National Institute of Allergy and Infectious Diseases, while addressing a senatorial committee admitted that the situation is not within the control of the government. “I am very concerned because it could get very bad,” Fauci told the committee. He warned that the numbers could soon double to over 100,000 new cases reported daily, and that deaths could reach “disturbing” levels.

Since at least June 26, the US has come back on top of the list of countries with the highest new daily cases, overtaking Brazil which held this position for over a month. Brazil continues to report the highest number of daily deaths, almost double that of the US.

In the face of rising infections, California, the most populous State in the US and the worst-affected after New York, was forced to reverse various measures it had taken to reopen the economy. Governor Gavin Newsom ordered the closure of restaurants, bars, dining places, and other places of public gathering in over 19 counties.

Other States that recently witnessed a surge, especially in the western and southern parts of the country, are either in the process of bringing back restrictions or have done so already in a bid to contain the new wave of infections. The State administrations of Indiana and New Mexico have extended the existing restrictions until mid-July, and postponed their plans to reopen. Others, like Texas, South Carolina and Arizona, may be the next set of States to follow suit. 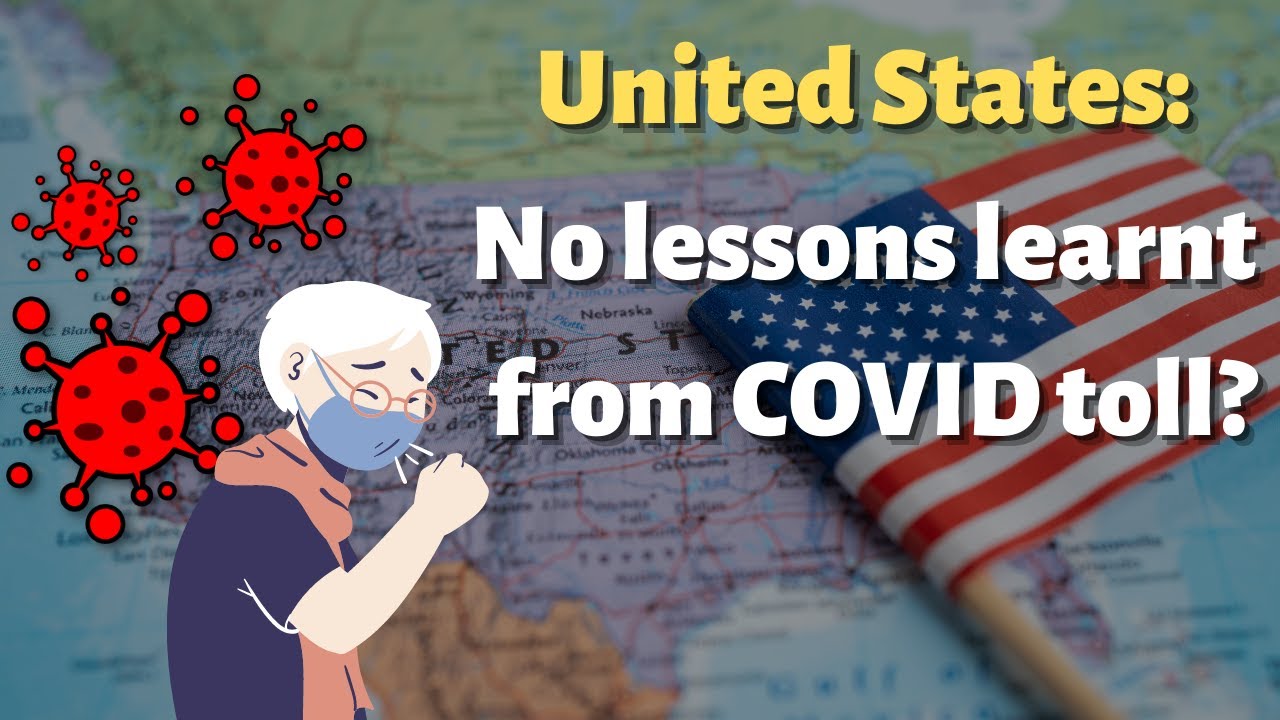 US COVID response: War and profiteering remains the priority