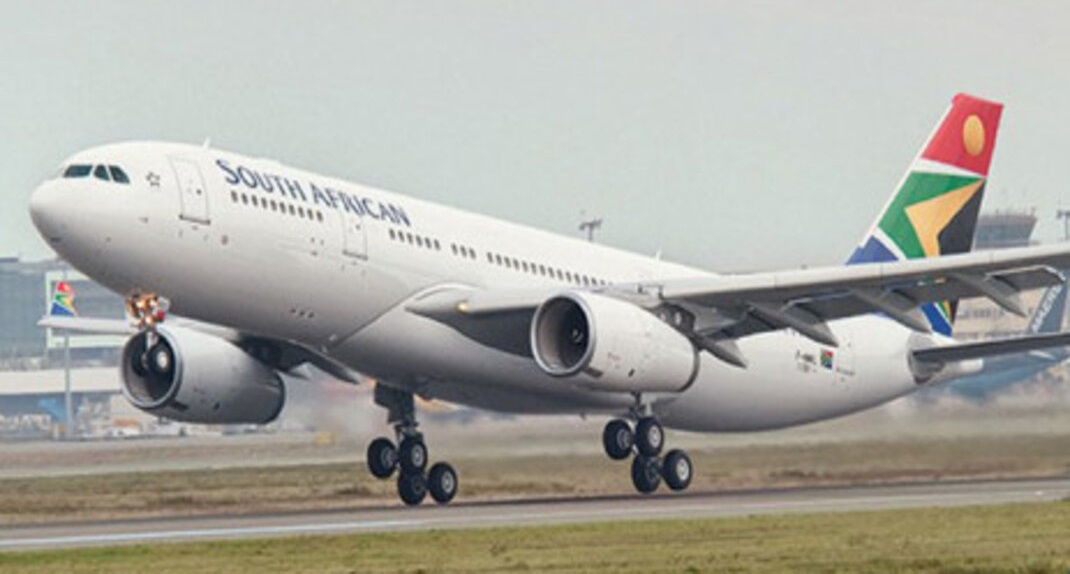 Unions in South Africa have succeeded in stopping the liquidation of the national airline, South African Airways (SAA). On Tuesday, July 14, the stakeholders at the Labor Consultative Forum (LCF), consisting of trade unions and creditors, approved the revised business rescue plan for the airline. 86% of votes in the LCF were cast in favor of the revised plan. Philip Saunders, currently the Chief Commercial Officer, has been appointed as the interim CEO of the national airline.

The unions have, however, stuck to the demand that the incumbent management which led the airline to the crisis be not allowed to continue.

A minimum of 75% of the votes was needed for the plan to be approved. If the plan had not been approved, a liquidation process would have been triggered. This would have resulted in the loss of all jobs with a severance pay of no more than R32,000 (USD 1,921), provided the funds were available.

This possibility was avoided, much to the relief of the unions, which have struggled against various interests for almost a year to keep SAA afloat.

“We have fought very hard to prevent the liquidation of the airline and we are relieved that this strategic State Owned Entity (SOE) which plays such a crucial role in the aviation and tourism sector, has been saved from total collapse,” said a joint statement by National Union of Metalworkers of South Africa (NUMSA) and the South African Cabin Crew Association (SACCA).

The revised plan was first presented by the BRPs on July 9 after these majority unions reached an agreement with the Department of Public Enterprises (DPE).

As per this plan, 1,000 of the 4,700 employees will be retained. “In addition, up to one thousand employees will be placed on a Temporary/Training Lay-Off scheme for a period of 12 months. SAA will contribute a maximum of R4 650 per month towards each Employee’s pension, UIF and Company medical aid in respect of the Employees placed on Temporary/Training Lay-Off,” states the one of the amendments to the BRP

Its implementation will cost R26.7 billion (USD 1.6 billion), which the DPE has promised to secure, although the Treasury has previously expressed reluctance to release any more funds.

“Although we are not entirely satisfied with the plan and will deal with the shortcomings in due course, we are relieved that the drawn-out and rather wasteful Business Rescue process is now coming to an end,” the unions add.

The national airline was placed under business rescue in December 2019, when it  was on the verge of becoming insolvent. Leslie Matuson and Siviwe Dongwana were appointed as the Business Rescue Practitioners (BRPs), and tasked with formulating a business rescue plan.

The BRPs had failed to present a business rescue plan within the stipulated time period, unions complained. Instead, they had sent out retrenchment notices to lay off most of the workers.

The unions pointed out that this was against the rules of the business rescue plan process and challenged the notices in court successfully. Subsequently, the notices were withdrawn

The BRPs then approached the Labour Appeal Court (LAC) challenging this decision but their application was dismissed.

The judge said in the order that “no cogent criticism can be sustained on the Labor Court’s conclusion that the issuing of.. (retrenchment) notice by the BRPs, absent the business rescue plan, was premature, unfair and had to be withdrawn.”

Even though the judgement came after the BRPs had presented the revised plan, the unions said, “it was important for us to defend the decision of the Labour Court, because it had far reaching implications for workers and the case is important for setting down clear guidelines for BRPs as a whole.”

These guidelines are important because many other companies, both public and private, “have filed for business rescue in South Africa, citing the COVID-19 pandemic as the reason. This judgment effectively means that BRPs may not be used by Employers to prune the business by cutting jobs.”

In the meantime, the BRPs have claimed roughly R36 million in fees. In addition, their “reckless” decisions have caused more unnecessary drains on the finances of the airline which was already struggling, the unions alleged.

As an example, they refer to the BRPs decision to scrap many routes of the airline, while refusing “to cancel the leases on the planes after the routes were cancelled.” Due to this,  SAA has incurred an additional bill of R30 billion for planes which were parked and not being used, the unions said.

It is in this context that the unions have welcomed the fact that the end of this business rescue procedure is now in sight. “However, crucial to the success of a restructured SAA is a complete break with the past especially with respect to past management and executives who were ultimately responsible for SAA’s demise,” the unions added.

The new CEO, Saunders, they said, “is part of the very same disastrous management team which brought the airline to the brink of collapse. This is why we are reiterating our demand that individuals who are appointed to management and the board, must have had no connection to past boards or executive management at SAA.”

“It remains our expectation that the DPE will honor the principles agreed upon in the consultative agreement to have a new board that excludes all the current board members, and that a new team of senior executives will be appointed through a transparent process,” the unions added.